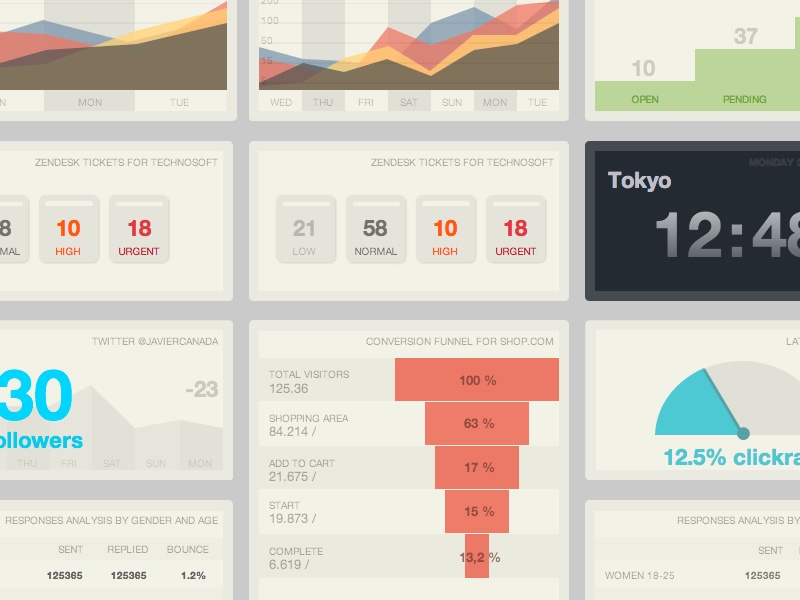 New Relic has acquired Ducksboard, a Barcelona company that tracks and visualizes data from more than 65 SaaS and other applications through a dashboard environment.  The Ducksboard technology will be used to complement New Relic’s software analytics capabilities by providing more intelligence for the customer seeking better understanding how an app or service is performing across different platforms through a variety of metrics.

Here’s a demo of how the technology works. Cue the music.

Founded in 2011, Ducksboard was funded by Kibo Ventures, a Spanish venture capital firm, and angel investors. There’s more on Crunchbase.

The value Ducksboard brings is in its visualizations, which are modern, clean and colorful. It’s a style that is a staple of platforms that have strong information architectures with a beautiful user interface that runs on top.

Duckboard has a list of features such as the ability to export data from the dashboard.

Custom backgrounds can  be applied. 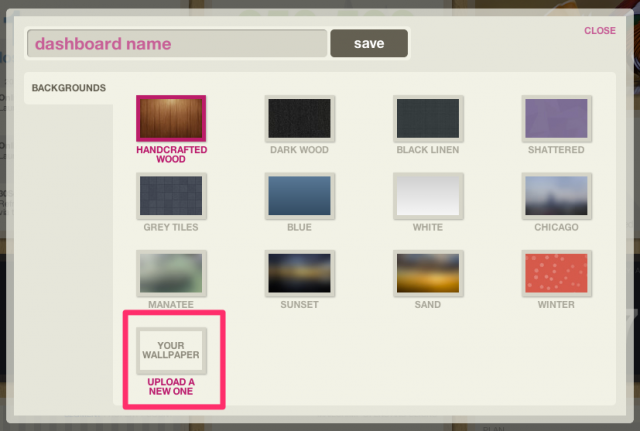 Service integration is well documented. For example, Ducksboard provides a detailed explanation for how to integrate Stripe. 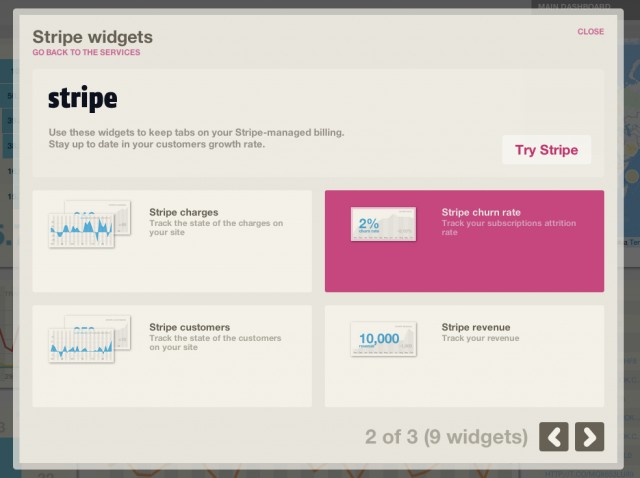 Here’s jus a sampling of services t that can be integrated with the Ducksboard platform. 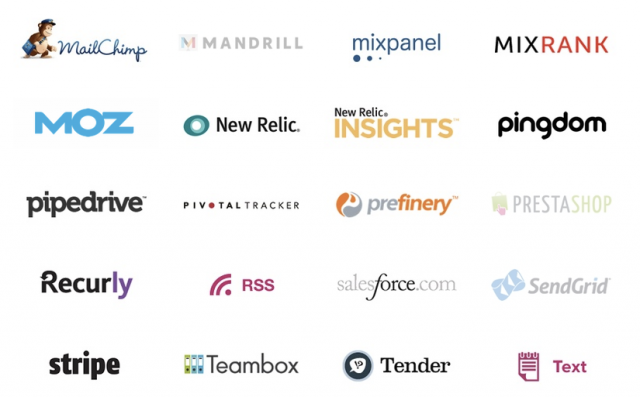 Ducksboard is impressive. It has a handle on data complexity with ways to make it simple and accessible. It is reminiscent of data analytics platforms that make it easier to use than complex business intelligence tools. It’s the kind of company that clearly competes with the likes of Chartio and other simple to use services that allows the ability to visualize data.

For New Relic, the appela has to be the deep complexity that the platform can handle while presenting data in a way that makes for beautiful dashboards that users want to build with, not avoid.  Furthermore, the acquisition extends New Relics capabilities to third party services, further giving it a play in the business intelligence arena.