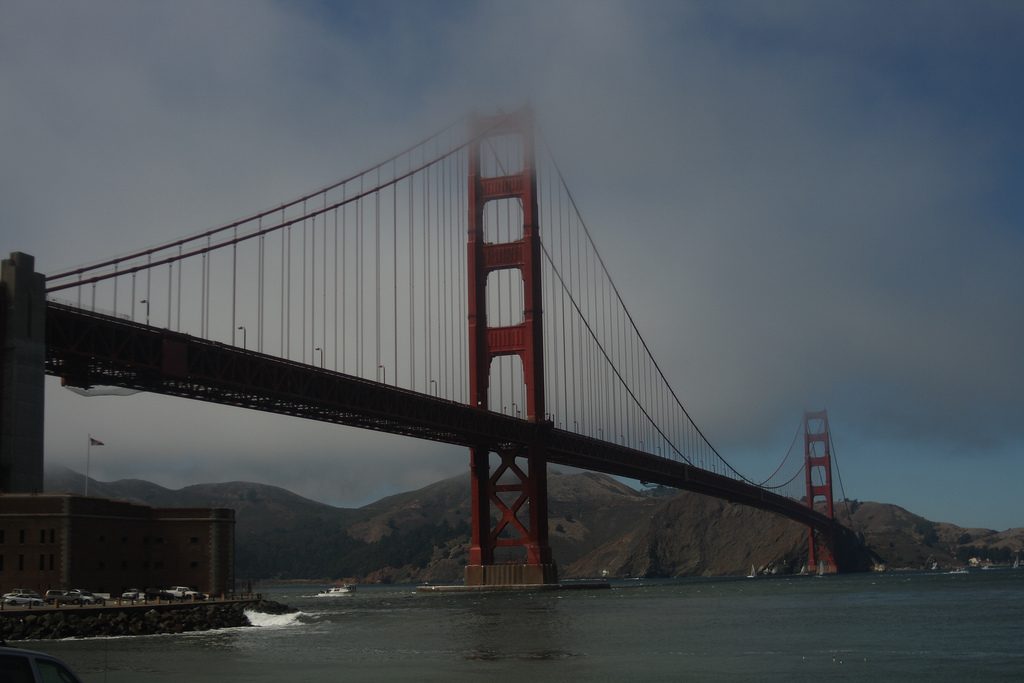 It’s not at all surprising when considering how data has served as the foundation for tool development with almost any leading Internet company. Now the practices that these pioneers developed is becoming the basis for a new generation of commercial tools that allow developers and business people to shape data into their own apps.

New Relic used its own data to create Insights, a a tools platform for customers that today the company is making more features generally available. Insights is built with the monitoring data it collects.  And that’s a lot of data. New Relic’s technology is now installed in more than a billion phones.  That’s the data New Relic can work from to build out its platform.

With New Relic Insights, the company is releasing services that reflect the focus on the business user as much as the developer. 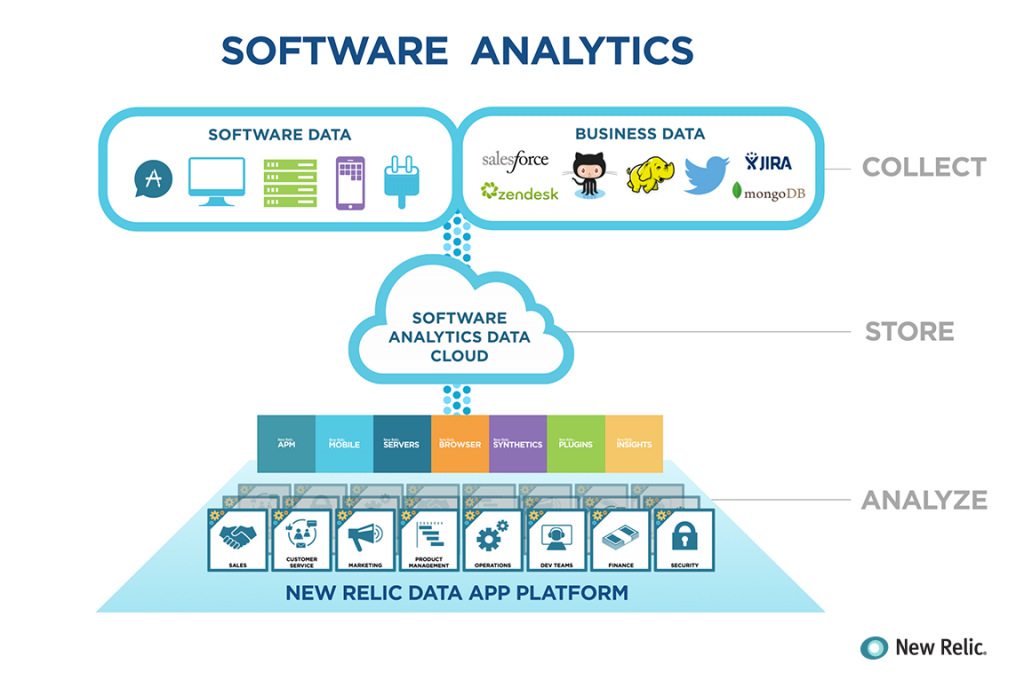 The new additions include features for business users around such d data to help better understand sales funnels, do analysis and develop visualizations for advanced segmentation of customer behavior. 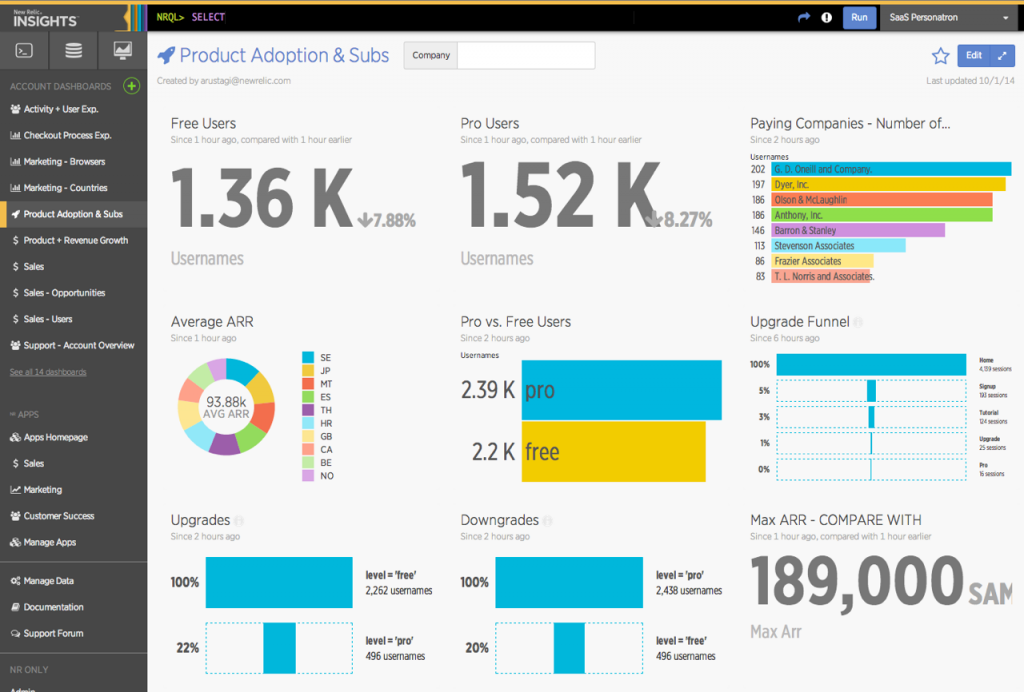 People are building things from the data analytics they get from Insights that look like apps, Cirne said. For example, SaaS providers may want to know what features the most active customers are using. “We will make it possible to build apps that address those issues.”

There are 300,000 data nerds in the world who use New Relic for monitoring, said CEO Lew Cirne in a phone interview last week. The goal is to put tools into knowledge workers hands and increase that total by several multiples.

The company calls itself a software analytics provider but its roots are as a monitoring service.  Reflecting that history, New Relic is launching a host of new monitoring capabilities today at the FutureStack event.

New Relic has added crash reporting and a mobile browser for apps that use  JavaScript. The service monitors the app and its performance by measuring, for example, Ajax heavy Web apps that use AngularJS.

Customers just won’t use apps if they crash. Load times that are too long are a turn off to users. Media companies are especially in need of deeper efficiencies as they have ads that can be a real hindrance to the end user experience if they take too long to load.

It has also added a synthetics engine to simulate load times from different geographies throughout the world. The big leader was Mercury Interactive 10 years ago.

The market has  vacant since HP bought them.

“There is this latent demand,” Cirne said for tools that can show mobile app developers how their apps are performing in different parts of the world.

The tools reflect New Relic’s efforts to be an all-in-one tools provider for customers that want one platform as opposed to a collection of point tools.

There is a growing demand for tools that the business user can use to make their own tools.  Data is the substance that constitutes what the developer shapes. The shaping is the hard part that more companies such are trying to solve. The rush is on to address the need of these new developers. New Relic definitely has an advantage if nothing else than for the data it already has that it can provide its customers.