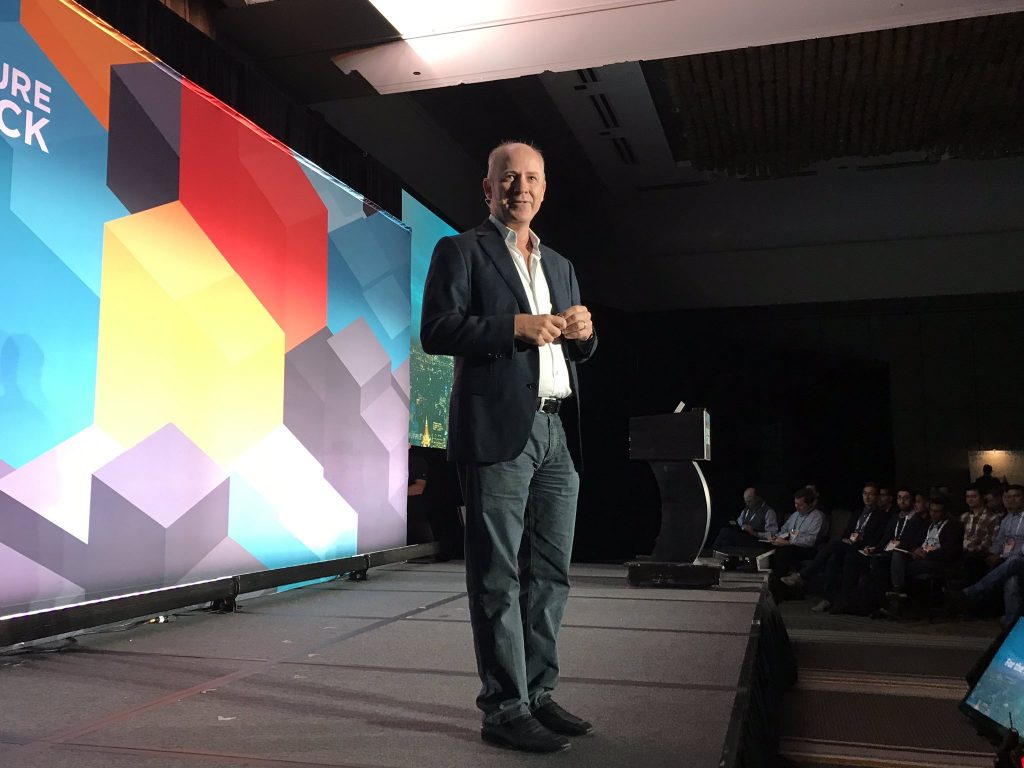 IT systems monitoring service provider New Relic is expanding its flagship New Relic One observability platform to include new capabilities in logging, traces, and metrics.

In addition, the company has also unrolled the ability for end-users to build their own applications on top of New Relic One. This could help organizations to use observability data to provide insight for other business offices. The programming framework uses React and GraphQL and comes with pre-built templates for common functionality.

Moving beyond #Dashboards, @newrelic has opened its #NewRelicOne #o11y platform to programmability: It offers #GraphQL for a common data layer and #ReactJS for UX. @sweetlew demo’d some prototyped apps on stage. #FutureStack #Sponsored pic.twitter.com/P3HllsiAdB

The company showed off these new features Thursday at its FutureStack user conference in New York City.

With New Relic Logs, operations teams can correlate log data with application and infrastructure data from a single, query-able, view. Those already using third-party log management tools can get rid of them, and use New Relic’s integrated capabilities instead.

Because it is build on the #NRDB database, @NewRelic’s newly-released Logs, a plug-in for #NewRelicOne, offers a much faster search capability for system logs, and integration with #APM data. #Sponsored #FutureStack #Telemetry #o11y pic.twitter.com/vtP7f9EQAH

In addition, New Relic is fielding capabilities in artificial intelligence, with New Relic AI, which can do some of the preliminary work of correlating, aggregating and prioritizing incident data across multiple tools. This feature could be a real help to on-call teams, that would help them proactively detect and resolve incidents faster. The service also integrates with PagerDuty, Slack and other tools commonly used in incident management workflows.

“No one does Kubernetes the way we do” — @sweetlew, introducing the #Kubernetes Cluster Explorer and #Serverless monitoring features on #NewRelicOne. @NewRelic #FutureStack #Sponsored #o11y pic.twitter.com/buU8miXGgL

This story will be updated through the day.