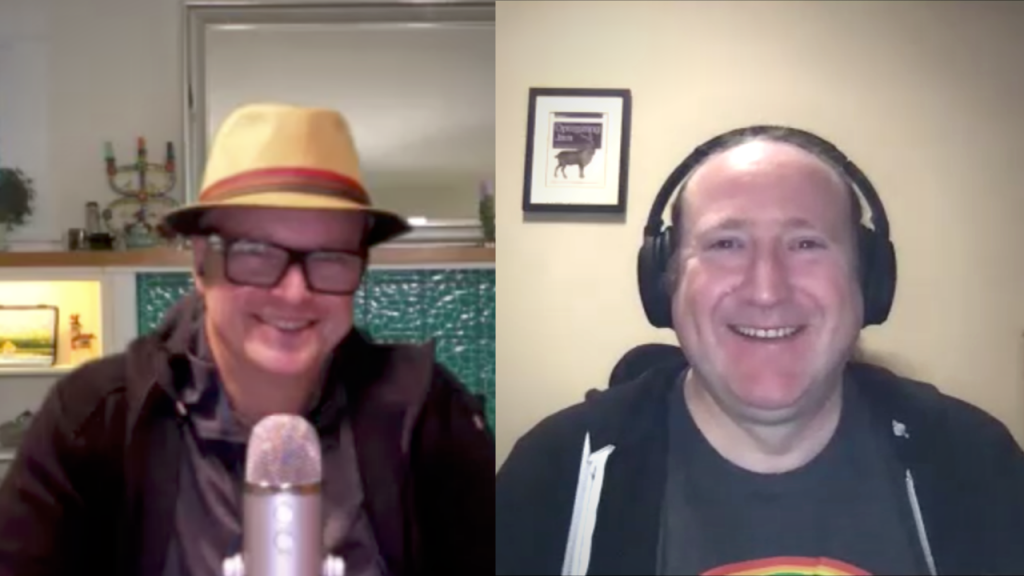 The Cloud Native Computing Foundation’s (CNCF) OpenTelemetry project was created to help foster the adoption of observability by helping to improve interoperability among the different observability toolsets through a vendor-neutral framework. In this way, OpenTelemetry provides a single set of APIs, libraries, agents and collector services to capture distributed traces, metrics and other information from an application for improved observability.

The genesis of OpenTelemetry was not to create a technology for its own sake in anticipation of what observability users might need, but to serve as a common framework to meet the palpable challenges organizations already face.

“I want to put a slightly different spin on it: [when] I want to think about OpenTelemetry as a project, I think it’s an expression of a mood and a trend, which is in the market… it’s not that the project has somehow captured people’s hearts and minds — and the project is so amazing, I mean, there is some great work being done and there are some great people in it,” Evans said. “But I think it’s more about OpenTelemetry being an expression of an idea whose time has come: the idea of an open standard for telemetry and an open observability set of standards, I think, is going to become increasingly important.”

Evans, who has accumulated a deep experience in programming, especially with Java, also noted how software has become increasingly complex, while the number of programming languages in use — Python, JavaScript, Go and Rust, to name just a few — has also proliferated. OpenTelemetry can help to reduce complexity for observability in this context, Evans said.

A proprietary software organization that offers an observability platform, for example, must provide coverage for all “those languages, all of those frameworks, all of those things, which your customers want to use,” he explained, This, in turn, would require “an extraordinary amount of investment you’re having to provide as proprietary software.”

Conversely, a project such as OpenTelemetry can serve to help streamline the adoption of observability tools and platforms, thereby reducing complexity.

“Effectively, the instrumentation and the lowest level have become an open source core, and in doing so, have become commoditized — that is what is really driving the production of OpenTelemetry,” Evans said. “New Relic doesn’t need to cover all of the technologies by themselves — a proprietary company doesn’t need their own version of everything because you’re collaborating on something and the value has migrated up the stack. So, if you’ve been around computing for a while you will know it is a classic migration-of-value story that we’ve seen so many times in internet-based computing over the last 20 years.”

“OpenTelemetry is our future direction and is where we are heading to and we feel that’s part of our journey towards open standards and towards commodification — that new world of having an open source substrate — so, that’s part of our future strategy,”  Evans said. “Now, you might ask the question, ‘What does New Relic have that’s still proprietary?’ And the answer is — like a lot of people who also do open source observability — we have some backend services to process the data that’s proprietary, or at least, it’s not open source, because it’s not particularly secret and there are components in there that we may actually wish to open source over time.”