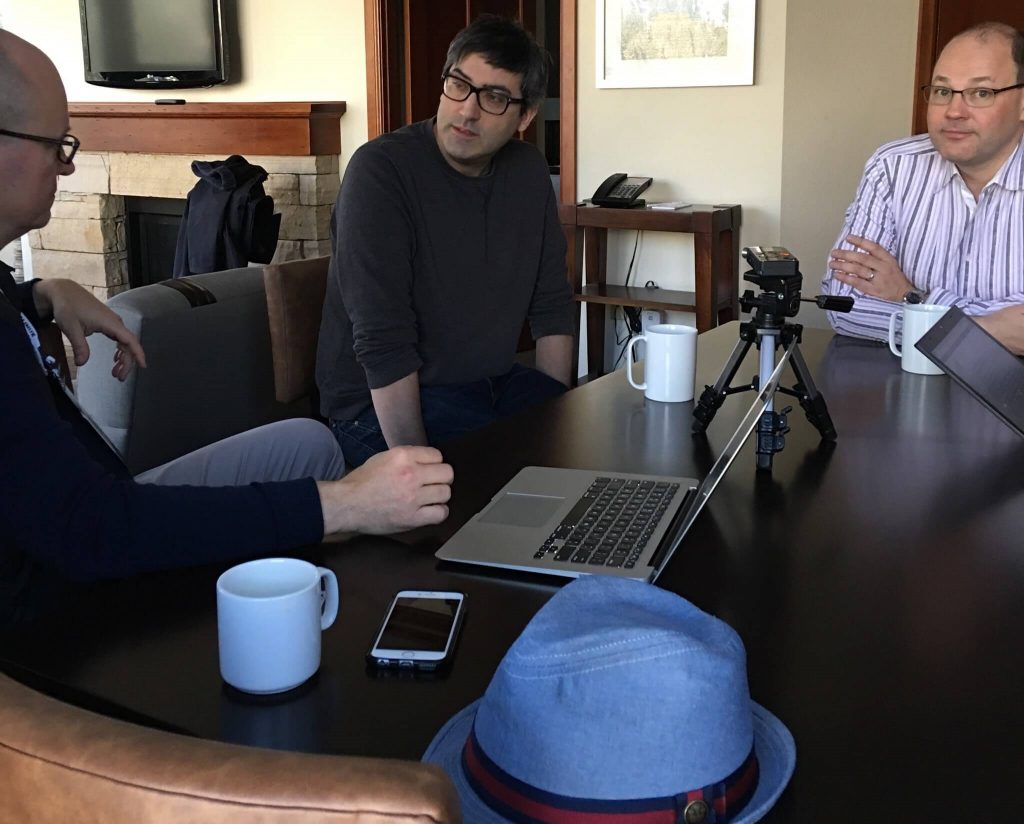 As more businesses shift toward a microservice-based approach to developing applications, they are finding the need for more agile, responsive ways to manage these services.  In this 81st episode of The New Stack Analysts podcast, TNS founder Alex Williams and TNS managing editor Joab Jackson sat down with Weaveworks founder and CEO Alexis Richardson and its chief operating officer Mathew Lodge, to discuss some of the issues facing developers working with microservices and containers at scale.

The Weaveworks folks also discussed Richardson’s work as chair of the technical oversight committee at the Cloud Native Computing Foundation and the future of working with containers at scale.

Weaveworks entered the container management landscape in 2014, with a focus on helping businesses improve their overall IT infrastructure and microservice landscape. 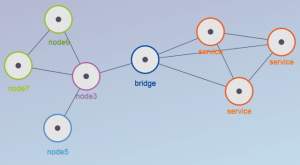 There’s no doubt microservices has become something of a hot trend in the technology industry. For some companies, onboarding a microservice-based approach can still present a challenge to developers working with distributed systems, which is where Weaveworks seeks to stand out.

During this week’s podcast, Richardson also addressed some of her mandates surrounding selecting CNCF projects, the possibility of CoreOS’s etcd becoming the next CNCF project, and why it is a suitable candidate for the foundation. “Etcd is a project of quality. It’s not a brand new thing that is totally written. It’s something that’s gone through a number of iterations and proven itself in battle,” said Richardson.

Containers and microservices have fundamentally changed how developers work not only in production, but throughout staging, testing, and debugging an application. Meeting the needs of these teams requires a unique tool set, one which Weaveworks hopes developers and Ops teams will add to their arsenal.