How Apcera is Building Trust into Distributed Ecosystems 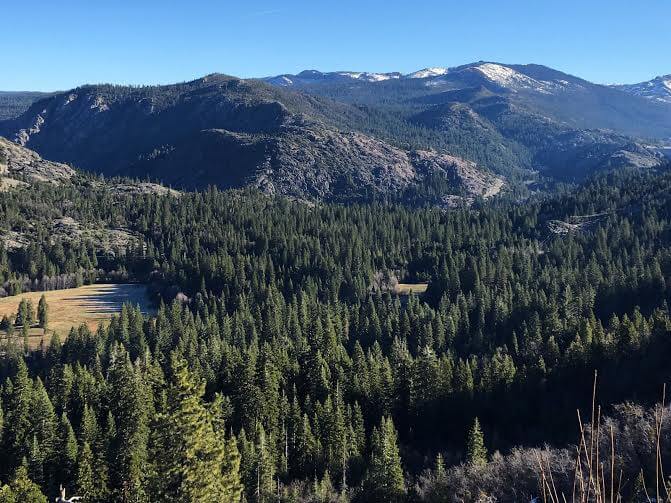 TNS Annual Reader Survey
We need your input! Take 5 minutes to chime in and help guide our coverage.
Begin the survey
Apcera sponsored this post.

Apcera founder and CEO Derek Collison has a message for developers: Focus your resources on setting up trust and security as the first component of an application’s infrastructure, rather than having these issues languish at the bottom of the barrel.

In an interview with The New Stack Founder Alex Williams and Managing Editor Joab Jackson on episode 82 of The New Stack Analysts podcast, recorded at the Linux Collaboration Summit last month, Collison explained just how security, transparency, and audit standards need to start taking place at the beginning of the development workflow.

#82: How Apcera is Building Trust into Distributed Ecosystems

For Apcera, the answer wasn’t so simple. The company realized that its developers ultimately weren’t in the role of addressing security and trust concerns. Rather than forcing its developers to think about security issues in every possible workflow, security checks are built directly into the workflow pipeline.

“Where I think we need to get to is a platform that is using distributed technologies, distributed ecosystems that can rationalize, reason, decide, enforce and audit these security constructs without the developer ever having to know or care ever,” said Collison.

For better or for worse, there remains constant pressure for companies to keep pace with Google’s breakneck deployment schedule while also writing their unique security policies.

Collison explained, “What I’m starting to see now is that [orchestration ecosystems] also say, “Oh, and we’ll develop our own security trust and policy models.” So you’re seeing it pop up in OpenStack and now starting to see it in Kubernetes and in Docker and in Cloud Foundry and that’s just the wrong model.”

Collison also discussed at length the many issues surrounding Internet of Thing’s effect on global data transmission policies, and how open source has changed the way developers working for large corporations should be compensated. “How do we drive value back to not only the corporations but to the developers themselves that they choose not to be funded by a large corporation because they’re the ones that are actually driving the value?”