How HPE Empowers the Enterprise Developer 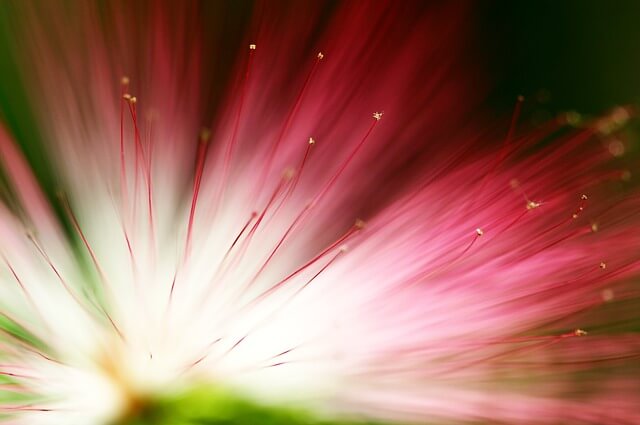 What can organizations do to help their business and projects move forward quickly? For Omri Gazitt, HPE vice president of products and services, the answer is simple: Think like a developer. Not only does this require agility and attention to detail, but a focus on security.

“Having developers just focus on the code, as opposed to all the ancillary details around setting up databases, messaging systems, and manual deployment — having those agile environments really helps them,” Gazitt explained in an interview with The New Stack founder Alex Williams and technical editor Benjamin Ball, in the latest episode of The New Stack Analysts.

In this episode, Gazitt highlights how HPE has positioned itself to help turn application development teams into the heroes of today’s cloud-based infrastructure.

#83: How HPE Empowers the Enterprise Developer

HPE’s Helion Eucalyptus and Stackato are two of its more recent acquisitions, which the company hopes will allow more developers to bring their infrastructure to the cloud. Gazitt went on to highlight Eucalyptus’s strengths for developers working in a private cloud: “They want to make sure that their VMs are running in an isolated fashion. They don’t run necessarily to VMs in somebody’s data center. They want to run on machines that they know are entirely dedicated to them,” said Gazitt.

Listen to or download the episode on Simplecast to hear more about HPE’s plans for working in the cloud, or click here to subscribe to The New Stack Analysts on YouTube. The second part of this podcast will be posted tomorrow.

Feature image via Pixabay, under a cc0 license.