How Self Lender Leveraged Microservices to Break into Fintech 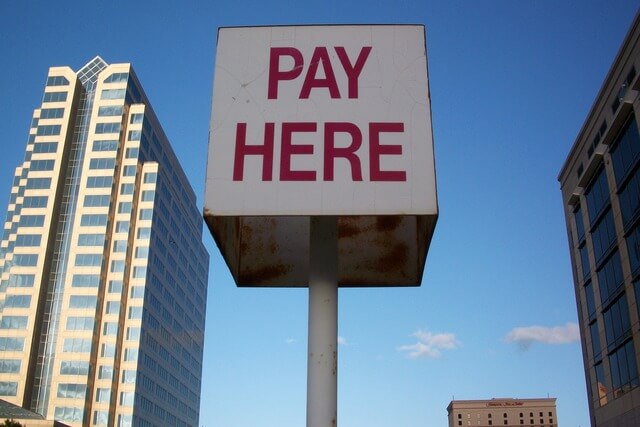 Financial technology startup Self Lender faced the reality that software for banking is incredibly expensive, especially for those operating in smaller loan denominations.

Rather than pay exorbitant costs, Self Lender built an entire financial solution back end, including all of its customer management software, onboarding, and document creation. It did this while also adhering to strict laws regarding identity theft, terrorism protection, and interest calculation.

At the SXSW conference earlier this month, Self Lender CEO and co-founder James Garvey spoke with The New Stack about how the company is utilizing microservices and rapid deployment to change the way people obtain and build credit. Listen to the podcast here:

Self Lender’s James Garvey on Scaling a Fintech Service

Self Lender allows those interested in building or establishing credit to obtain an FDIC-backed loan, which is put in a one-year CD. After the CD is paid off, customers will have bolstered their credit and established on-time payment history. Self Lender built out its platform 19 months ago and now brokers over $130,000 of loans each week.

Supporting this service turned out to be no easy matter.

At some banks, software costs can be in excess of $75 per customer. “What happens is you have software providers that have hooked up banks for decades on legacy systems and they don’t want to change. They’re happy even if it’s expensive,” said Garvey.

So it made sense for the company to build out its own infrastructure.

Powering Self Lender are Python, Postgres, and Redis. With the potential for massive growth, the development team at Self Lender designed its process with scalability in mind. They have implemented an auto scaling system via AWS along with a robust back end to ensure they can meet customer demand.

These systems require strict security measures, which Self Lender was able to meet in its 19-month path to general availability. It is now an SSAE 16 compliant system which allows its team members to do API driven banking at a fraction of the cost traditional banks would spend to accomplish the same task with legacy software.

Other technologies are used as well. “We have a few applications with Twilio. It powers all our recorded phone calls and text messages. You do need to have customer interaction component,” said Garvey. 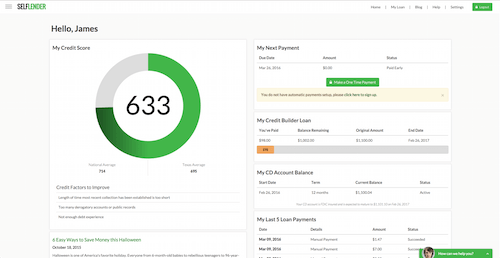 By dividing Self Lender into five separate microservices for its front end, deployment was a breeze. “It’s very modular. We can swap things in and out no problem,” said Garvey. Monitoring is managed by AWS Cloud, with Docker being employed internally on Self Lender’s machines for testing and development. By using Docker for unit testing, Self Lender is able to save costs as opposed to spinning up individual servers on AWS.

At the end of the day, technology is a starting point. We are witnessing a shift in not only how people view their money, but how they view their banks. Consumer banking has already seen changes with online savings applications, online banking, and entirely-online banks. Self Lender hopes to be a pivotal part of making, even more, changes.