What if the New Stack Is Not a Stack at All? 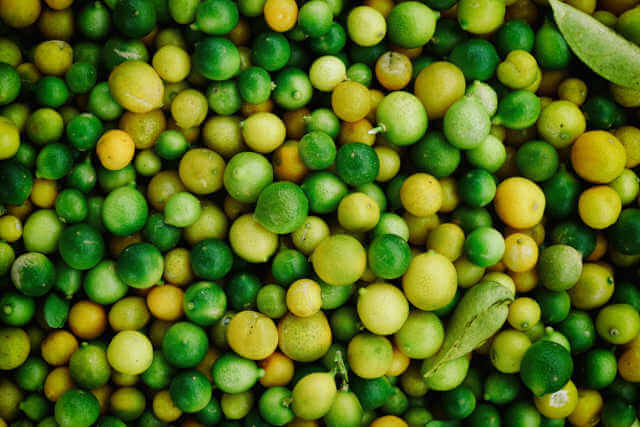 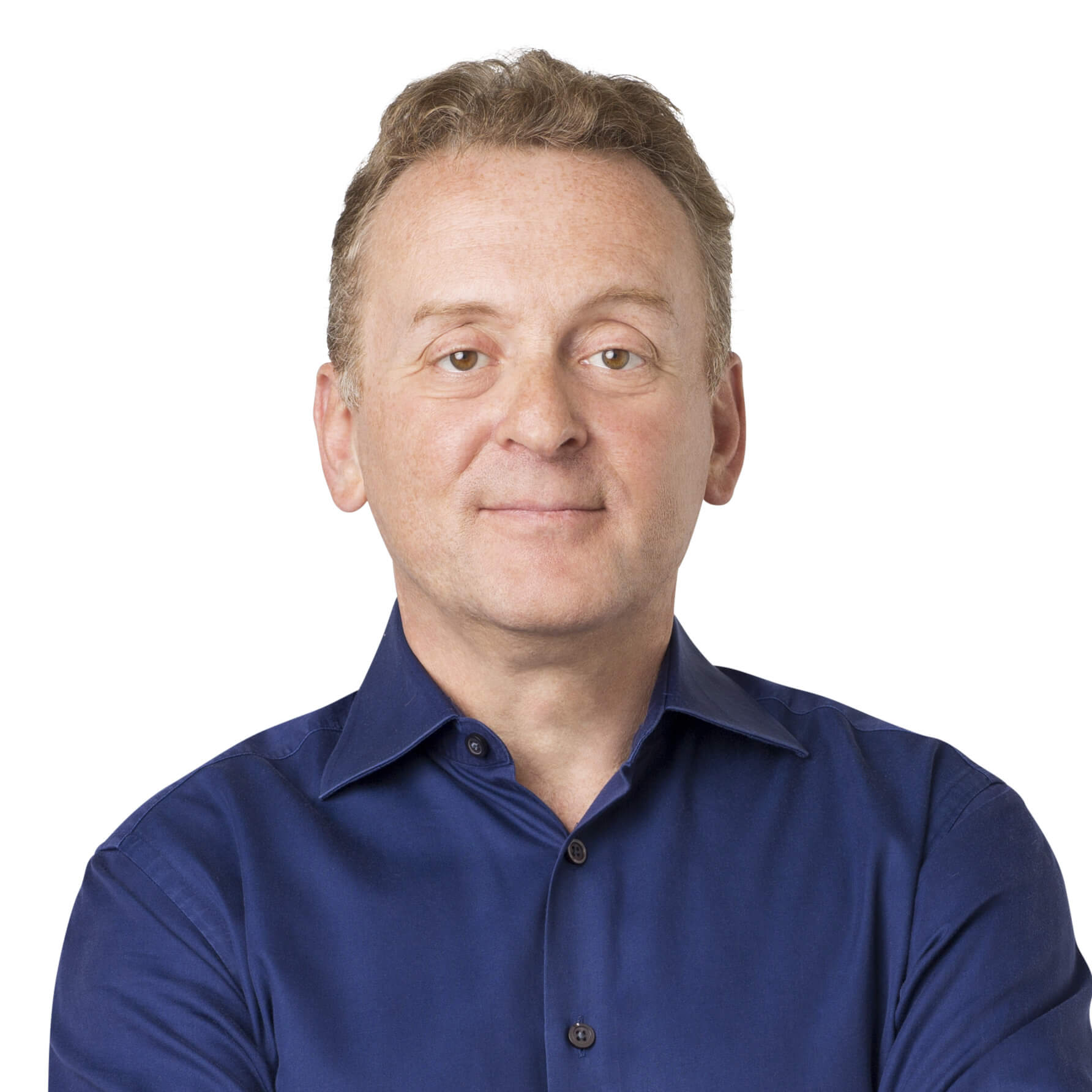 Alan Cohen
Alan Cohen is the Chief Commercial Officer and a Board member at Illumio. Alan’s prior two companies, Airespace (acquired by Cisco) and Nicira (acquired by VMware), were the market leaders in centralized WLANs and network virtualization, respectively. He also is an advisor to several companies, including Netskope, Highfive, and Vera.

The technology world is going through the most significant revolution since client-server (i.e., PC, browser, web) overtook the mainframe in the 1980s and 1990s. More significantly, computing technology has infused every aspect of our lives and businesses, as memorialized by Marc Andreessen in his well-known phrase, “software is eating the world.”

Putting aside the impact of technology in every industry, IT is an enormous industry, with over $3.5 trillion per year in annual IT spending at stake, according to Gartner. This makes computing the fourth largest “GDP economy” in the world, right after Japan.

Large markets need frameworks to make them understandable, more digestible. Computing has its own hierarchical framework, called the “stack,” where infrastructure provides the foundation and various layers of software and applications are on top. 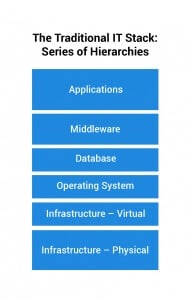 The various layers were classified by subcategories. Being an infrastructure geek, I’ll dig a little deeper into that category.

Throughout the 1990s and 2000s, the infrastructure categories of the stack looked like a series of political systems defined by the hardware players in each subcategory. While each segment started with a messy scrum that included dozens of players, each hardware category grew to look more like a contemporary political system, with “parties” vying for control. As client-server matured, these categories settled into small, competitive groupings, where innovation and competition became defined by how new entrants related to the existing superpowers’ control of the category:

In the infrastructure world, the shot heard around the world was virtualization. And that shot was fired by VMware, which started by changing the server industry. While VMware was not a hardware player, its technology drove a spike through the decaying heart of Unix and, when partnered with the Linux operating system, it assured the dominance of the x86 Intel architecture for some time to come. In the past five years, VMware has also made powerful inroads into storage and networking. Effectively this has changed the physics of infrastructure competition, making software into an Archimedes’ Lever.

No place is this truer than Amazon Web Services, which, in a quick decade, has turned the equipment model from “own” to “rent,” and the physical gear from “rack-and-stack” appears to a series of APIs.

The New Stack Is Messy 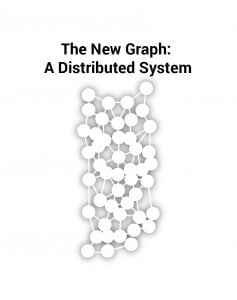 The software-led revolution means everything is about to change. Depending on where you stand, it is either a butterfly effect that will flutter across everything over the next few decades, or it’s a giant meteor like the one that crashed down in the Yucatán and took out the dinosaurs, leaving, interestingly enough, the world to be dominated by smaller, big-brained mammals.

The key organizing principle of this software-driven “New Stack” is that it will not be hierarchical in nature, but rather, a series of interconnected technologies, business relationships, open source, automation, and analytics. The New Stack is a distributed graph that is interconnected through high-speed networks.

The growth of the high-speed internet, mobile computing, and virtualized infrastructure models has given rise to five forces underpinning the new, distributed stack:

The End of the Hierarchy and the Rise of the Graph

Ultimately the decline of client-server technologies is leading to the rise of computing built on top of distributed systems. Boundaries, alliances, and categories will increasingly disappear as this new system rises. The new leadership will come from those players who know how to work the graph and not just work up and down the stack. Control points will shift to how new vendors integrate and partner around the stack as much as strategic control points.

Nowhere is this truer than where I am working today: security. Traditional security approaches, particularly those built around the network, assumed static boundaries between the trusted (your data center) and the untrusted world (the Internet). With the dissolution of perimeter and multi-tier applications running in different environments, security must attach to the computing and mirror the dynamic nature of computing that we see in cloud services or new, temporal formats like Linux containers.

Moreover, unlike other areas of the client-server stack, security is already a hot mess from a competitive perspective: today there are over 1,400 cybersecurity companies chasing a $75 billion to $100 billion market without a single player owning more than 5 percent.

The new computing stack belongs to the fast and agile, not just the strong. And for IT leaders trying to make directional decisions about the New Stack, here are five questions that represent a form of purchasing heuristic:

How you answer these five questions will play a critical role in your company’s technology evolution and determine whether IT is an enabler or a blocker to your company’s mission.

Cisco and IBM are sponsors of The New Stack.