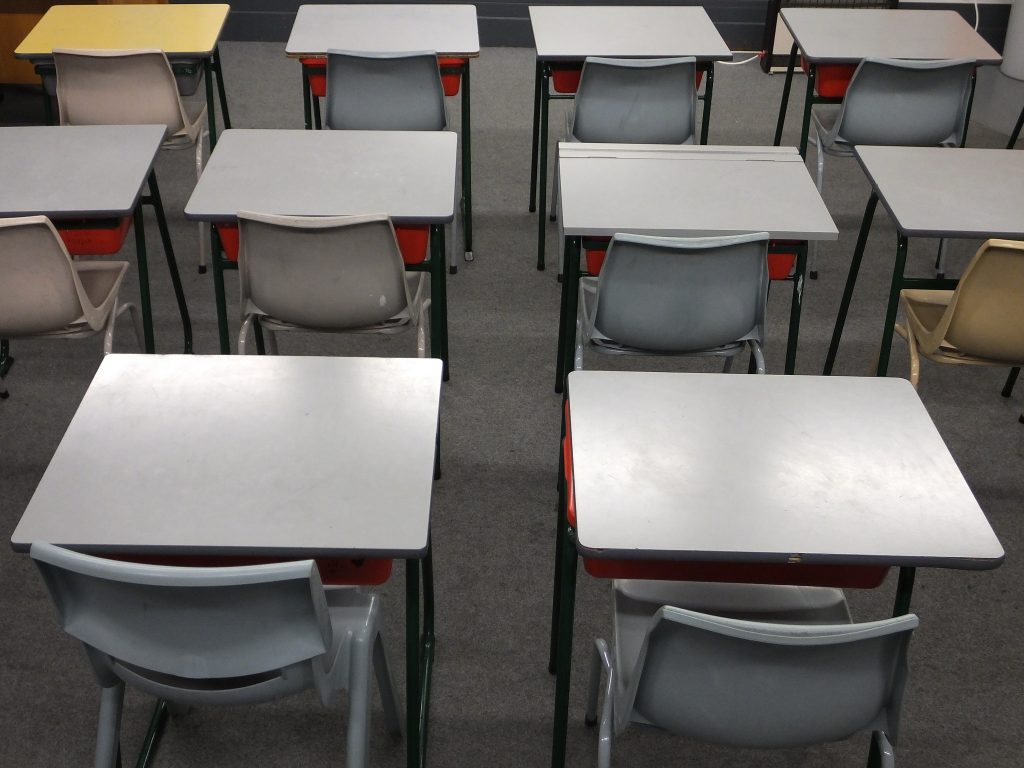 We proudly present the third episode of The New Stack @ Scale podcast, our monthly program that explores the issues that come with dynamic services and systems. In this edition, recorded during New Relic’s FutureStack15 User Conference, The New Stack founder Alex Williams and co-anchor Fredric Paul, New Relic’s Editor-in-Chief, were joined by three guests to discuss the issues around scale and monitoring, with a focus on Docker and containers.

Matthias referred to the FutureStack15 “Containers in Production” panel on which he and Gross had just participated. “There was a lot of interest in not just containers, but service-oriented architectures [SOA], which is one of the things that’s driving containers. It’s also driving people to innovate in the monitoring space,” he said.

“At New Relic, that was one of the drivers for us as well,” he said of SOA, “in building out a container platform. We wanted to take a bunch of monolithic apps and break them up into much smaller components that were manageable separately.”

Matthias said that New Relic has been using Centurion in production for the better part of two years and that it does hundreds of deployments a day for them. “It really treats your Docker server farm like a deployment target. There’s not a lot of dynamic scheduling or other more complex server-side stuff. It’s all orchestrated by the invocation of the Centurion tool. It’ll take your application and it’ll stamp it down with all the right configuration on all the servers where you told it to,” he said.

“It’s a really simple tool, but it’s pretty powerful when connected up with Docker,” he continued. “We use it through Jenkins. Jenkins manages all of our builds and deployments and those two tools play really nicely together.”

Gross recalled a discussion from the panel regarding complexity around the tools that have been built up to manage large-scale deployments, and how this complexity is creating barriers to later adopters of containers. Running an entire Mesos Marathon stack or Kubernetes stack is a daunting prospect for people getting started with one or several small applications to deploy, he said. As a mature, single-purpose tool, Centurion does not try to be “the tool for all people, everywhere,” which he added is a misleading notion anyway.

Although Centurion has matured, has Docker quite matured? “There are challenges around stability of Docker in production,” said Matthias. “There’s been enough of an improvement in terms of the workflow and the ability to ship things to production that we’ve been able to tolerate some of the instability that we’ve taken on by running it.”

“We adopted it pretty early, so we suffered some of the early pains. They’ve worked really hard at addressing some of those things. We’re a little ahead in production of where they’re expecting people to be, and we’re finding new problems that they aren’t seeing elsewhere. We’ve patched some of those, we’ve made contributions, and we’ve got it to be pretty stable now,” said Matthias.

“The trick with Docker is that it’s not so much Docker that’s the issue,” he continued. “Docker is an API that’s strapped to all these new features in the Linux kernel, and a lot of those features themselves are relatively immature. As a result, Docker is exercising this thing in the kernel that then panics. There is not a lot they can do about that, except help get patches in.”

Matthias and Paul also mentioned the company’s recently-announced expansion and enhancement of Visual Data Explorer, which has already been running underneath its Insights product. Gross called these advances “a huge shot across the bow of companies like Segment.”

“If you can give business people that data,” said Gross, “the more accessible you can make it, the better because that’s what they want. And if you don’t give it to them, then it will be living in Excel documents and weird, little proprietary processes that don’t get shared, and don’t get fed back into the technical organization.”

“What you’re seeing in the features that we released today, and that we’ve been working on the last couple years, is making it so that you have more direct access to that data because that’s what our customers want,” said Matthias. “They know the best about how their business operates and what the what they need out of that data and so the platform that we’re building now is making that more available.”