The New Stack WarmUp Seattle: Give Docker Credit but Don’t Forget the Rest 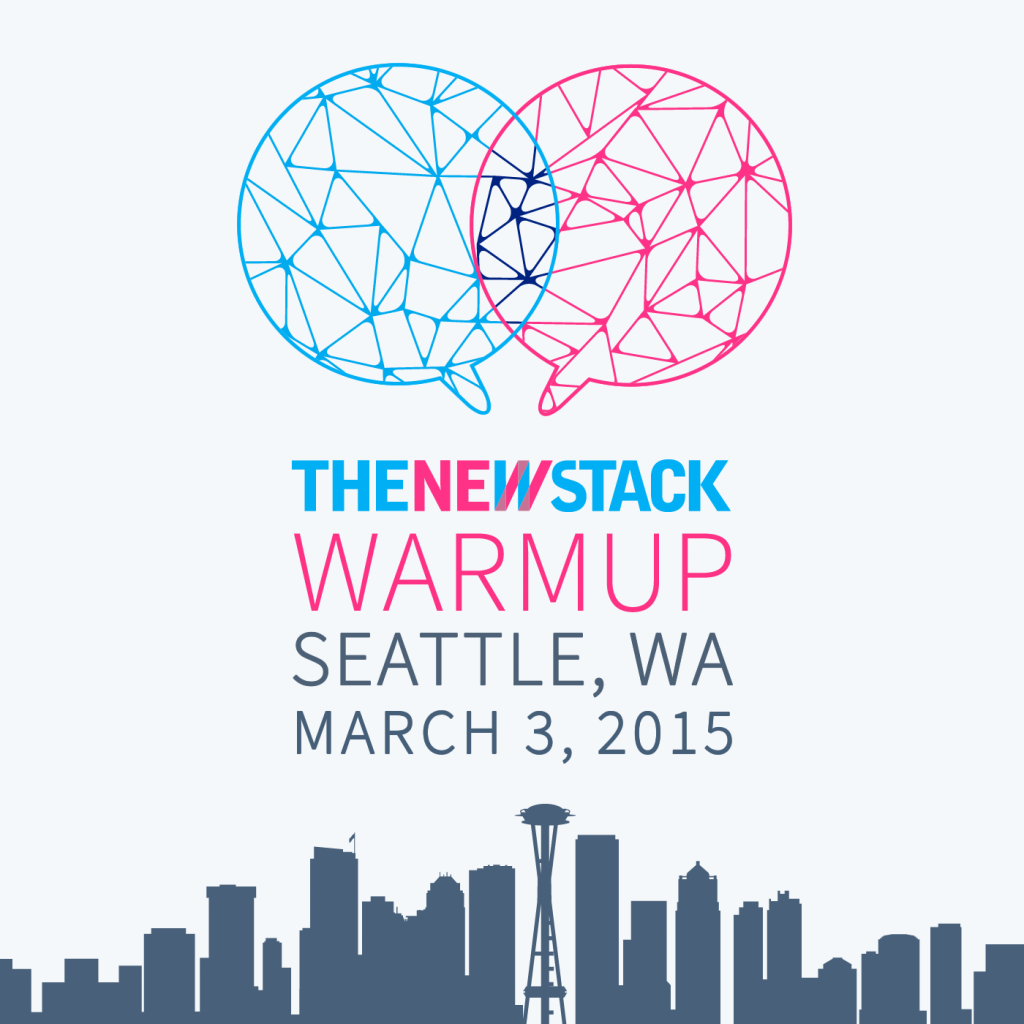 We’re going back to the Experience Music Project (EMP) in Seattle for our first event of the year. We loved having our event there so much the last time, that we thought it would make sense to come back again.  Seattle is a unique city. It has a community of people who are turning it into a hub for platform service providers, developers and a new generation of ops pros.

Our topic for the event: app development and management at scale across cloud services and platform providers. How do developers and operations managers bridge data centers and cloud services so apps can be built and managed across multiple hosts?

In 2015, the conversation is still about Docker. But now it’s time to talk more about the different methodologies and approaches developers and managers need to think about when deploying and managing apps in these new distributed environments. Docker is a symbol of the new stack but its role can not be too inflated.

For that matter, nor can Docker be deflated as well. ;)

Docker has broken an invisible wall, using containers as an abstraction for app development and management across multiple hosts. But there is still much to accomplish before the mainstream community can truly get the benefits that are symbolized in what Docker promises.

Docker makes apps portability more realistic but it can’t be given too much credit.

There are any number of projects that make it more of a possibility to develop and manage scaled-out applications. For example, Database as a Service (DaaS) offerings means that a developer can run a database across multiple regions of a cloud service like Amazon Web Services. There are technologies emerging that allow for apps to be synced across different data centers without any disruption to the end user. Microservices are more relevant than ever before but require different management technologies to make them effective for the end user.

Still, it’s not easy. I talked to someone recently about the complexities their company faced going from one to multiple data centers and how it almost brought down the site. Networking, storage, data infrastructure, nodes that might be a smartphone or a wall or a car — the discussions about distributed app development and management can extend to almost any aspect of the new stack landscape.

So we are looking forward to this first event of the year. We hope to see you in Seattle and in other cities where we bring our WarmUps in 2015.