A startup is demonstrating a technology that can broadcast sound that can only be heard by one person. Even though that listener isn’t wearing headphones, no one else in the room will be able to hear it.

Noveto Systems’ mission is an ambitious one: To change the way we consume sound. The company’s technology includes a set of sensors identify the user’s head and track its position, so the audio can be targeted, which is to say focused, directly onto the pinpointed ear. The company has also built a special transducer for converting sound into an appropriate composition of electrical waves.

“Our aim is to make the Private Sound technology a standard feature in every sound emitting device,” the company’s Web site asserted. 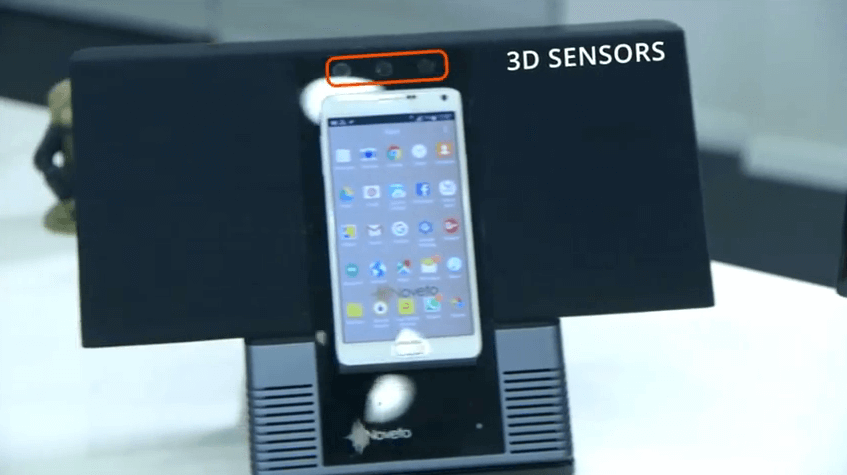 Noveto is promoting the concept of “smart sound” products, which could include, for example, televisions, computers, and smartphones. All these products could be muted for all but one user. They can also create enhanced 3-D immersive sound effects for video games which would only be audible to the individual playing the game.

The Web site even envisions a smart home, where sound could be beamed directly to one listener as they wandered from room to room. 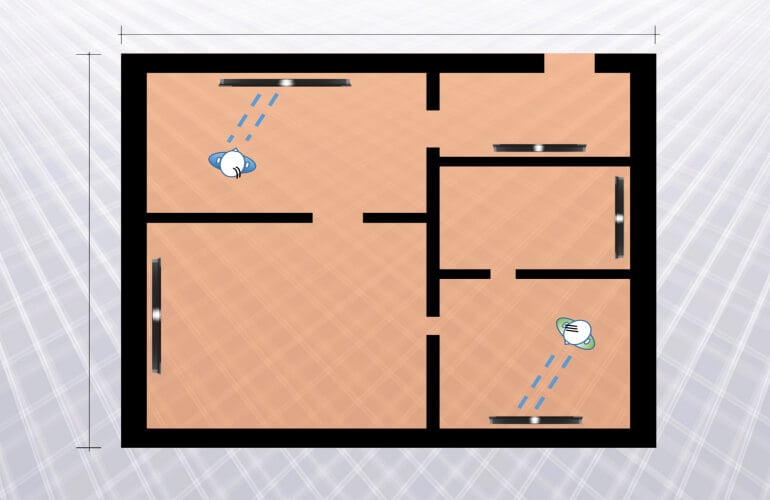 Noveto Systems is already showcasing possible scenarios for their magical tele-whispering technology. In a funny video promoting the technology, from eliminating noisy ringtones to the dangers of speakerphone call from the boss. (“Steve, what are you doing to me? You know those are the people we’re going to fire!”)

“Has your audio content ever gone public?” the video asks. “If only Steve had used the new Noveto’s Private Sound technology….”

It sounds futuristic, but Noveto Systems has already demonstrated its Private Sound technology at this year’s Mobile World Congress in Barcelona. TechSpot declared it one of the year’s best exhibits while a headline at ReadWrite.com wrote that the technology “Changes Sound As We Know It.”

At least one journalist had a few complaints, though. USA Today‘s Edward C. Baig wrote, “I did detect considerable static and the volume level was low.” But he called it a “remarkable feat of audio hocus-pocus,” adding that “the mere fact that Noveto can do this at all is impressive.”

“All this sounds very promising in theory,” joked Baig, “but I want to see, or rather hear more from Noveto, as its technology moves closer to any kind of market reality. Suffice it to say, I’m all ears.”