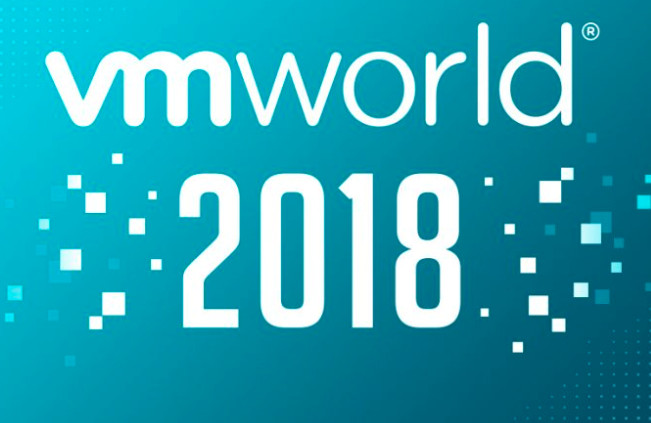 VMware continues to expand its software-as-a-service (SaaS) based cloud operations platform to help its enterprise user base make the most of cloud computing services such as Amazon Web Services and Microsoft Azure.

Adopting these tools can save the enterprise up to 60 percent from its costs of using public cloud services, asserted Milin Desai, VMware’s vice president and general manager of the Cloud Services Business. “We can help them optimize how they provision cloud services, such as AWS’ Relational Database Service,” he said.

These new services are built from the company’s vRealize cloud automation software and aim to ease the process for moving new or newly updated applications to the cloud. Specifically, the roles of each new automation component:

Also new, the VMware Secure State (currently in Beta) monitors cloud assets in real time, checking for cloud-native vulnerabilities, and checks system settings against approved configurations. For instance, it can alert an operator when an AWS S3 bucket is left open after the application using it has closed.

In addition, an update to Wavefront by VMware, which provides monitoring and analytics for distributed cloud native applications, has been upgraded to be able to manage 100,000 containers. It also provides full support for Kubernetes as well as for monitoring Amazon Lambda serverless deployments.

Joab Jackson is Editor-in-Chief for The New Stack, assuring that the TNS website gets a fresh batch of cloud native news, tutorials and perspectives each day. He has logged over 25 years in infrastructure IT journalism, including stints at IDG,...
Read more from Joab Jackson
SHARE THIS STORY
RELATED STORIES
5 Security Principles to Guide Your DevSecOps Journey Anil Dash on Mastodon Joining Fastly’s Open Source Program Azure Went Dark How New Sony AI Chip Turns Video into Real-Time Retail Data Feature Flags Are Not Just for Devs
TNS owner Insight Partners is an investor in: The New Stack.
SHARE THIS STORY
RELATED STORIES
OpenAI, ChatGPT and the Next Age of 'Build'  GPTZero: An App to Detect AI Authorship Devs Most Likely to Learn Go and Rust in 2023, Survey Says State of the API: Monetizing API Deployment Is on the Rise Generative AI: How Companies Are Using and Scaling AI Models
THE NEW STACK UPDATE A newsletter digest of the week’s most important stories & analyses.
The New stack does not sell your information or share it with unaffiliated third parties. By continuing, you agree to our Terms of Use and Privacy Policy.