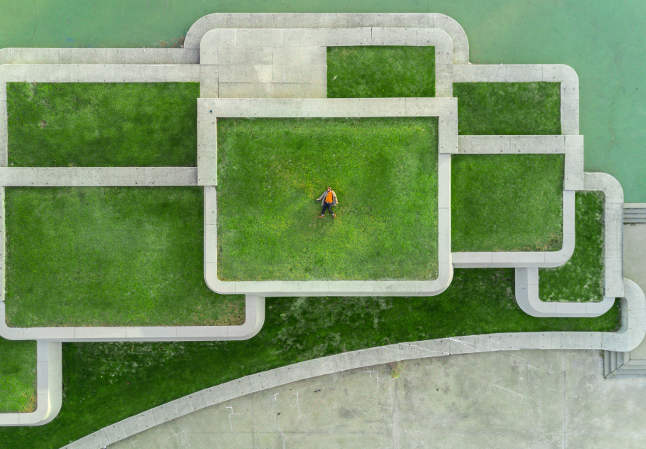 Last week, the specification for ECMAScript 8, aka ECMAScript 2017, passed final approvals. The specification, which will serve as the blueprint for different implementations of JavaScript, includes new async features, shared memory and atomics for concurrent processing, and string padding.

“Most of the changes in ECMAScript 8 are quality of life changes for JavaScript programmers. The JavaScript standard library is getting better,” said CJ Silverio, the Chief Technology Officer at npm, Inc.

He noted that a lot of the early stuff in the Node.js Package Manager (npm) was about compensating for failures of what JavaScript has built into it.

“There’s a very popular package called Lodash. It’s the utility library JavaScript should have had all along. Every single ECMAScript release has made Lodash smaller because the stuff it does is appearing in the language. Things like string padding which, in my opinion, should have been there all along,” said Silverio.

What about Browser Support?

In years past, JavaScript developers would have to wait a few more years of waiting for all browsers to support the new specification.

Today, however, thanks to the Babel Project, JavaScript developers have already been using some of the ES8 features for some time. Perhaps most notably, async functions have been available in Babel for almost two years now. That’s because the whole point of Babel is to smooth out the inconsistencies between browser implementations of JavaScript.

A little under two decades ago, doing that meant writing some sort of apparatus to fix the broken implementation of JavaScript in Microsoft Internet Explorer, but today, the problem is that JavaScript implementation versions are typically outdated in older browsers. And the problem of users remaining on an older version of a browser is not going away anytime soon.

Originally, Babel was called 625, said Henry Zhu, a contributor on the project. He said the first intent of the project, before he’d joined, was to build a compiler that could turn ECMAScript 6 code into ECMAScript 5 code, enabling it to run on older browsers.

Since that time, a second mission has arisen out of this ability to spread language updates even before browsers support them. Babel gives developers a way to try out the newest features, and even use them inside applications before support is available in the mainstream.

This has the added effect of allowing for feedback on new ECMAScript proposals before they’re completed. The JavaScript community has long sought a better path to collaboration with the ECMAScript committee, due to the somewhat scattershot nature of language updates.

A perfect case in point is the newly added async functions in ECMAScript 8. This feature was added into Babel as far back as 2015, enabling the community to get used to the functionality and syntax of this new feature long before it arrived.

Async functions will, essentially, also be replacing another solution the JavaScript community came up with: Co.

The other major change in ECMAScript 8 is the addition of the new SharedArrayBuffer constructor and Atomics. These combine to make parallelism and concurrency easier to build in JavaScript by giving safe methods of sharing and accessing data that is being used by multiple processing threads.

One almost humorous addition in ES8 is string padding. Famously, the Node.js community had developed a small app for adding left pads to code, and when it was removed from npm’s repositories by its creator, Babel, among other packages, broke. This sent a cascade of failed npm builds throughout the JavaScript world, though it was quickly and easily rectified. Adding string padding to JavaScript at least solves the problem at its root.

A 20 year veteran technology journalist, Alex Handy cut his teeth covering the launch of the first iMac. His work has appeared in Wired, the Atlanta Journal Constitution, and The Austin American Statesman. He is also the founder and director...
Read more from Alex Handy
SHARE THIS STORY
RELATED STORIES
Wasm for the Frontend: A Look at Developer Use Cases OpenAI, ChatGTP and the Next Age of 'Build'  AI21 Labs Bets on Accuracy, Develops Approach for Factual AI Why Your Kubernetes Ship Is Sunk without Machine Learning Why Your Code Sucks: Common Excuses for Bad Programming
SHARE THIS STORY
RELATED STORIES
Core Wars Shows the Battle WebAssembly Needs to Win OpenSSF Aimed to Stem Open Source Security Problems in 2022 Why Your Code Sucks: Common Excuses for Bad Programming Let SQL Do All the Work: User Defined Functions Trace-Based Testing for a Distributed World
THE NEW STACK UPDATE A newsletter digest of the week’s most important stories & analyses.
The New stack does not sell your information or share it with unaffiliated third parties. By continuing, you agree to our Terms of Use and Privacy Policy.