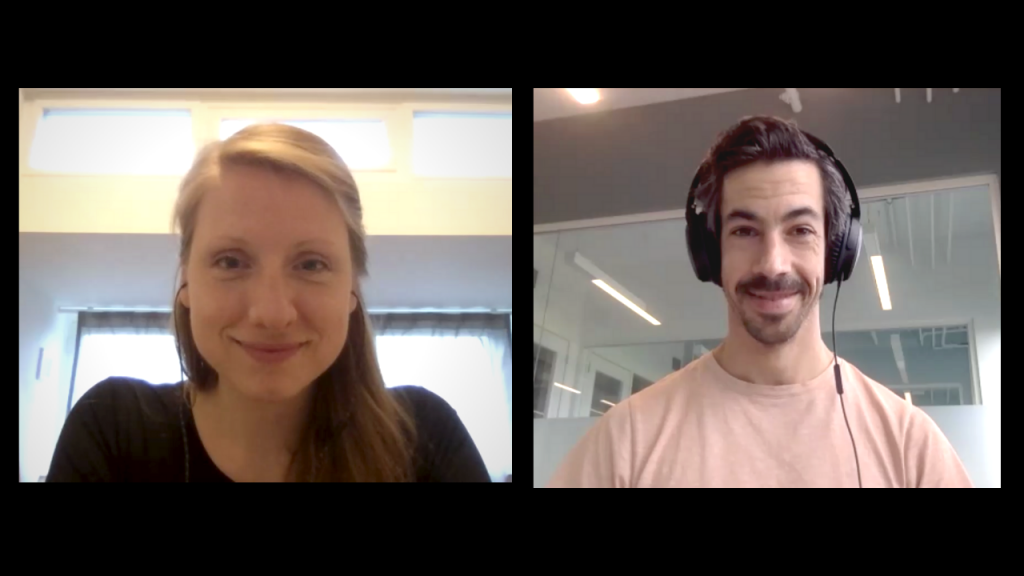 The so-called next-generation cloud computing arguably began with the shift to cloud native when the traditional server computing model gave way to containerized and microservices environments.

“You don’t actually have to rely on the server being there [in cloud native environments] — you can consider new orchestration systems to work with and a lot of people have to shift their way of thinking to actually get to the point where they can use the new versions and new systems more efficiently,” said Charlotte Mach, cloud native engineer for Container Solutions. “Kubernetes does help, but it also sometimes enables the way of thinking of ‘let’s just put a server into a container’ — which is not the prettiest thing to see after you’ve had a monolith in a Docker container. So a big thing of what we do is to try and help people rethink the next generation.”

In this edition of The New Stack Makers podcast, Mach and Ian Crosby, chief technology officer for Container Solutions, discuss a number of topics about next-generation computing. They include edge computing, hybrid and multicloud adoption, environmentally sustainable cloud computing and culture. Alex Williams, founder and publisher of The New Stack, hosted this episode.

Mach and Crosby also recently lent their Kubernetes and cloud native computing expertise in their support of The New Stack’s “The State of the Kubernetes Ecosystem” ebook, which they reviewed.

Many, if not most, aspects of next-generation cloud computing remain a work in progress. Edge computing in cloud environments remains a “special case,” said Mach. This is because “you can’t really just take a Kubernetes cluster, put it in a data center closer to your mobile towers and then say you have an edge cluster that does everything that you want to do, because there are still special networking considerations that need to be made,” she explained.

However, tools for edge computing are similar to those used for cloud native environments. Mach’s team also uses HashiCorp’s Terraform for general infrastructure code and GitLab to deploy resources. “It’s more about how the platform that you’re creating in the end [for edge applications] has specific requirements — and those are not quite there yet,” Mach explained. “So Kubernetes does a lot of things for you — but it’s not really made for most edge use cases.”

Next-generation cloud computing will inevitably have to become more environmentally sustainable. To that end, renewable energy is receiving a lot of attention, said Crosby. Evidence exists that indicates some cloud providers’ environments are shifting towards a “carbon neutral” model. “This is something that we’re seeing a lot more demand for that people are starting to ask about — there is some choice in terms of which cloud provider I choose, or even which data center I run in,” he said. “If that information is public, I can decide that ‘this region or data center is running 100% renewables and that’s where I want to run my resources.’”

Next-generation cloud computing is also bringing with it a cultural shift. After all, Kubernetes is open source and the mindset should continue to carry over into emerging cloud applications. “The other thing I really like seeing — as this cloud native space starts to expand to different industries or different sectors — is seeing how [open source culture] influences them,” said Crosby.

There is more pressure on traditional data center management and software development and operations teams to adopt more of an open source culture when collaborating — which “used to be a lot of closed doors and proprietary things,” said Crosby. “So I think this is what’s really exciting for me to see as cloud native expands to these new areas.”

BC Gain’s obsession with computers began when he hacked a Space Invaders console to play all day for 25 cents at the local video arcade in the early 1980s. He then started writing code for very elementary games on the...
Read more from B. Cameron Gain
SHARE THIS STORY
RELATED STORIES
Top 5 Considerations for Better Security in Your CI/CD Pipeline Kubernetes Needs to Take a Lesson from Portainer on Ease-of-Use Swarm, a User-Friendly Alternative to Kubernetes What Is the Docker .env File and How Do You Use It? Application Storage Is Complex. Can Automation Simplify It?
GitLab and HashiCorp are sponsors of The New Stack.
TNS owner Insight Partners is an investor in: The New Stack, Docker.
SHARE THIS STORY
RELATED STORIES
The Next Evolution of Virtualization Infrastructure Swarm, a User-Friendly Alternative to Kubernetes Install Dozzle, a Simple Log File Viewer for Docker Application Storage Is Complex. Can Automation Simplify It? Data, Analytics and AI: What Will Happen in 2023
THE NEW STACK UPDATE A newsletter digest of the week’s most important stories & analyses.
The New stack does not sell your information or share it with unaffiliated third parties. By continuing, you agree to our Terms of Use and Privacy Policy.