Nextdoor’s Mai Le reflects on how her team developed ways during the pandemic to connect small busineses with their customers with only two weeks to launch.
Oct 26th, 2020 3:00pm by Alex Williams 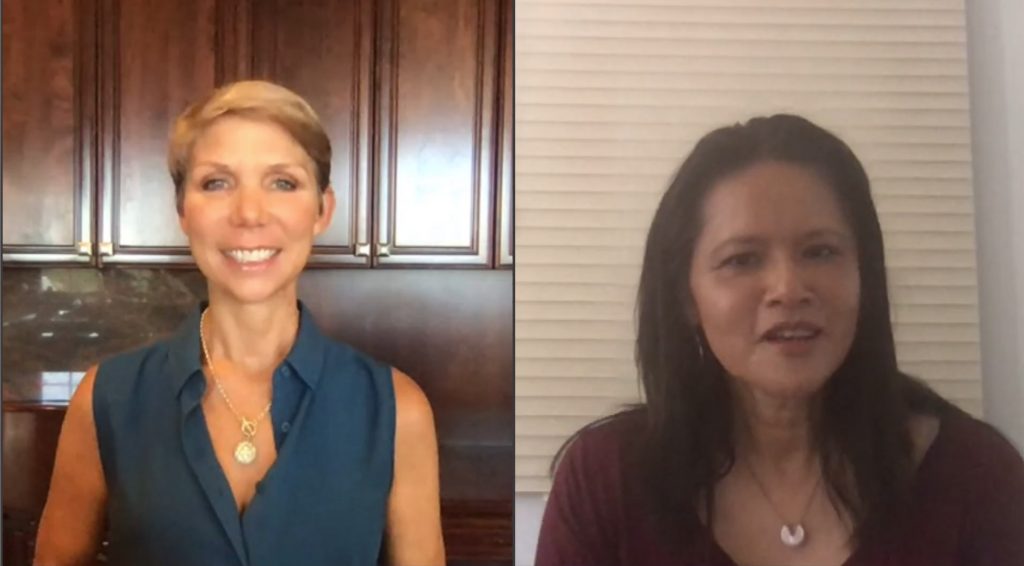 Welcome to The New Stack Makers: Scaling New Heights, a series of interviews, conducted by Scalyr CEO Christine Heckart, who interviews engineers about the problems they have faced and the resolutions they sought.

Mai Le is head of engineering for social media service Nextdoor. She and her team knew they had to do something for small businesses suffering in the pandemic. They needed to develop ways to connect them with their local customers. Social networks have served as hubs for small businesses, and Nextdoor specializes in local neighborhoods.

After her team’s considerable effort, the launch should have been smooth sailing. But, with only two weeks until the big day, Le couldn’t get the new service to work.

The panic moment came when Le was testing the new service on her iPhone one morning with a fake dog walking business she had set up. A major feature did not work. She sent a Slack message to her engineering manager asking if she should be worried. They started debugging, looking at how she set up her fake business, checking the app version she was using.

“Finally [the lead engineer] said, ‘Let me check with the team and get back to you,'” Le said. “So late in the day, he responded, ‘as you experienced this morning, we’re not ready, we need more time to test and stabilize.’ So with less than two weeks before launch, I had to communicate to my executive stakeholders that we needed more time and our go-to-market plan had to shift slightly as our product was not ready. The product experience was not predictable quality and was not where it needed to be.”

Having enough time has been the biggest challenge during the launch of the new service.

“We ran hard and fast for several months with, you know, ideation creation, building lots of test jams to try to figure out what we should do and what we should not,” Le explained. “We had a lot of plans to enhance our product. At the same time, we had plans to reduce tech debt, but during this time, it all kind of came slamming together.”

The team at Nextdoor did not know if during the pandemic people would have stable cell service or WiFi. They reviewed the critical flows and the data to see how it could be optimized. They looked at how they might lighten loads by looking at the web packs, the bundles and the packet sizes. Also, they added in more instrumentation analytics to achieve real-time views as a team to resolve issues before customers started to notice. Still, resources were lacking to get all the work done.

“I had to beg and borrow from my peers to borrow the resources,” Le said. “They were quite supportive, although I’m sure they were not very happy. Because, by helping me, their roadmaps were delayed.”

How a team works on major projects is one thing but as Le learned, clarity is important. Otherwise, it often means everyone believes they still have to do all the other work they are responsible for even though the boss might not expect that at all.

Alex Williams is founder and editor in chief of The New Stack. He's a longtime technology journalist who did stints at TechCrunch, SiliconAngle and what is now known as ReadWrite. Alex has been a journalist since the late 1980s, starting...
Read more from Alex Williams
SHARE THIS STORY
RELATED STORIES
Simplify Multicloud Security in 5 Steps Cryptojacking: Free Money for Attackers, Huge Cloud Bill for You Amazon Web Services Gears Elastic Kubernetes Service for Batch Work Zero Trust Security and the HashiCorp Cloud Platform Confidential Compute on Azure with Kubernetes
TNS owner Insight Partners is an investor in: The New Stack, Nextdoor.
SHARE THIS STORY
RELATED STORIES
ISO Better Scaling, Instacart Drops Postgres for Amazon DynamoDB Configure SQL Server Standard Edition for High Availability on AWS A Tactical Field Guide to Optimizing APM Bills Snowflake Delivers Bevy of Developer Goodies Cryptojacking: Free Money for Attackers, Huge Cloud Bill for You
THE NEW STACK UPDATE A newsletter digest of the week’s most important stories & analyses.
The New stack does not sell your information or share it with unaffiliated third parties. By continuing, you agree to our Terms of Use and Privacy Policy.