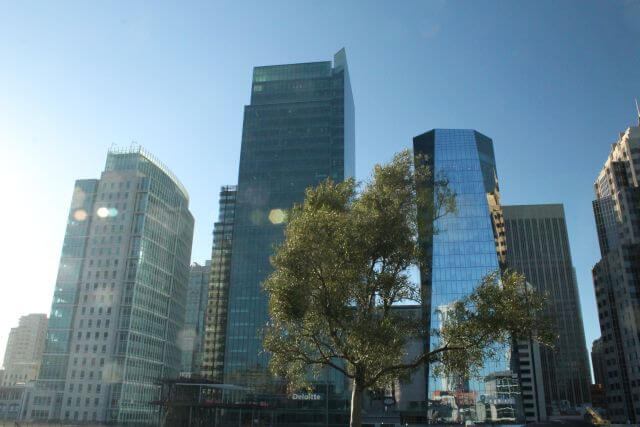 With the newly launched Release 9,  NGINX Plus, the commercial version of the open source NGINX Web server software, is moving to a plug-in system, where extended functionality — for instance, programming languages, including Lua, JavaScript, and Clojure — can be attached on demand.

“We are creating a repository of modules that we have tested, that we certify to work correctly inside NGINX Plus,” said Owen Garrett, NGINX Inc.’s head of products, “and we’ll maintain that repository going forwards.  That means, anyone who takes our supported product will then be able to rely on a repository of third-party extensions that we’ve tested, and we will provide best-effort support for as well.”

Up until now, the company’s preferred method for supplying customers with add-ons was by creating pre-configured bundles, with a half-dozen selected items and NGINX pre-compiled with those bundles attached, for what the company called “NGINX Plus Extras.” Web application firewalls are among the most common add-ons currently welded, if you will, onto NGINX Plus up.

“But it became unsustainable,” the product chief admitted. “If you tried to compile too many modules in, there was a risk that the binary would become too big and potentially unstable because they weren’t always designed to work together.”

This new approach gives users the option to pick and choose the modules that they want to include.

With extensions now being treated as extensions, Garrett told us, his company is now in the position of opening up its repository to support commercial extensions, hopefully within the next few months. If that works out, NGINX can finally go beyond “platform” and start referring to a legitimate “ecosystem.”

“If there’s customer demand, or if there’s an opportunity to work with a partner to help promote their solutions, then we can very easily add their module into our repository, and users will be able to pick and choose which modules they use,” Garrett said.

Does this mean that updates to support modules can be implemented in the NGINX repository immediately? Almost, responded Garrett. NGINX will be using a repo system, very similar to Ubuntu’s Apt or Red Hat’s Yum, he told us. Whenever NGINX receives an update to a module, it will rebuild the entire module, and offer the product as an upgrade through the repository. Rather than a patch for an installed module, users will download the completely rebuilt module.

Garrett acknowledged there could be issues down the road with “bloated binaries” — NGINX nodes that become loaded with add-ons.  This should be less of an issue for service operators, he said, as organizations design their services around NGINX as a single point of contact, rather than multiple points, as well as by giving users the means to be judicious about their choices. With the “Extras” system up to now, there were probably already too many bloated deployments.

“We’re tightening down the APIs that people use, to make it much harder for modules to interfere with each other,” said Garrett, “so they run more securely and more reliably. We’re investing in a developer relations team; we’re building out documentation for the API, and are working with third-party and commercial module developers in order to help them port to the new dynamic module interface, and to understand the best ways to architect the modules that they’re building.”

By “tightening down,” Garrett clarified that the existing API documentation was pretty shabby, especially when it came to distinguishing internal API functions from public functions. For forthcoming documentation, he said, we should expect much greater consistency and clarity.

Release 9 also now adds the capability to process UDP (User Datagram Protocol) traffic, in addition to TCP and HTTP.  UDP protocol is most predominantly used by the DNS service, as well as the NTP time protocol, and a growing number of Internet of Things devices that need lighter-weight protocols than those required by full-scale Web servers.

“The more protocols a load balancer can handle, the more effective it can be at being that [single] point of entry,” explained Garrett.  “That gives you operational efficiencies; it reduces your costs; it makes it easier to diagnose, do performance tuning, and apply security rules.  By adding UDP load balancing into NGINX and NGINX Plus, we help organizations consolidate their different load balancing layers.”

Scott M. Fulton III leads the developer content team at Neo4j, and before this, was a 37-year veteran producer and editor, including for The New Stack, where he created the Context podcast. He produced the Scale blog for ZDNet, was...
Read more from Scott M. Fulton III
SHARE THIS STORY
RELATED STORIES
Improve the Quality of Your APIs with Spectral Linting OpenAI, ChatGPT and the Next Age of 'Build'  Poisoned Lolip0p PyPI Packages Entrepreneurship for Engineers: Avoiding Feature Bloat Devs Most Likely to Learn Go and Rust in 2023, Survey Says
SHARE THIS STORY
RELATED STORIES
Azure Went Dark GPTZero: An App to Detect AI Authorship Boost Customer Engagement with Real-Time Data Anil Dash on Mastodon Joining Fastly’s Open Source Program Feature Flags Are Not Just for Devs
THE NEW STACK UPDATE A newsletter digest of the week’s most important stories & analyses.
The New stack does not sell your information or share it with unaffiliated third parties. By continuing, you agree to our Terms of Use and Privacy Policy.