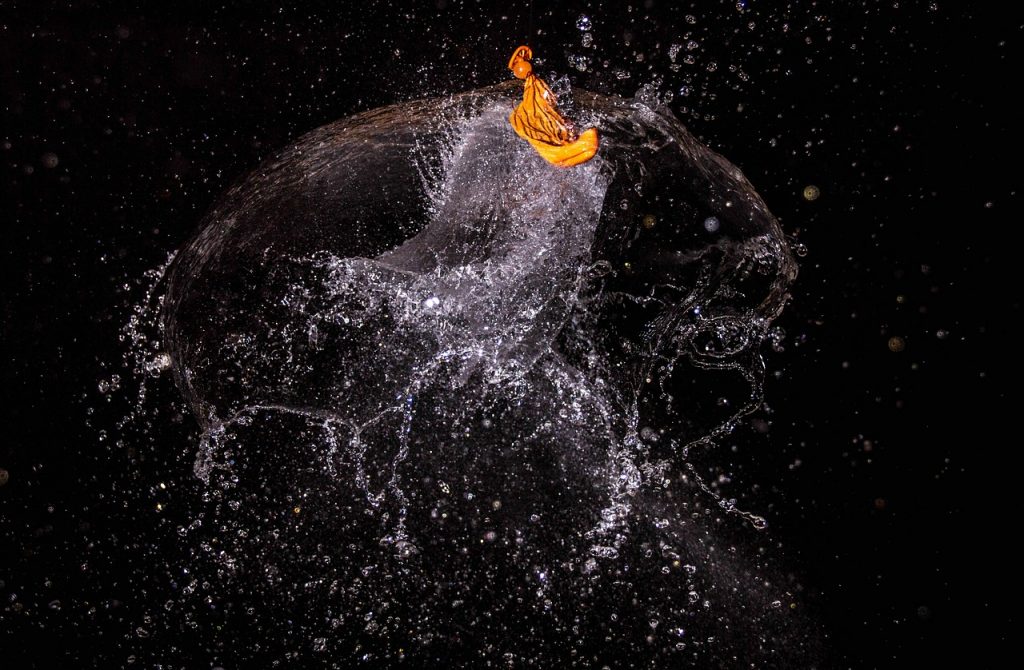 Chief Information Officers are deluding themselves if they think digital transformation via cloud native technologies such as Kubernetes is going to be easy.

Most people surveyed by Vanson Bourne for the lastest D2iQ ebook believe Kubernetes is a central part of their organization’s digital transformation strategy. Perspective is important. IT decision-makers in the study believe digital transformation is about changing how IT operates. Meanwhile, developers, architects or DevOps engineers think of digital transformation as more of a vague management strategy as opposed to an IT initiative that can be completed.

Slightly more than half (54%) of IT decision-makers believe their organizations’ long-term success depends on getting past initial Kubernetes deployments to run successful cloud native applications without some hiccups. In contrast, half as many (27%) of respondents with the developer, architect or DevOps roles say so, choosing instead to believe that cloud native apps in production are either a “nice to have” or “not worth the headache or resources.”

The cloud native workforce’s core of developers, architects and DevOps engineers is not in a rush to transform, but 93% believe their organization’s adoption of Kubernetes increases their job security. They go along with management’s vision of digital transformation driven by cloud native technologies because building applications these systems is exciting and increases their long-term employability. 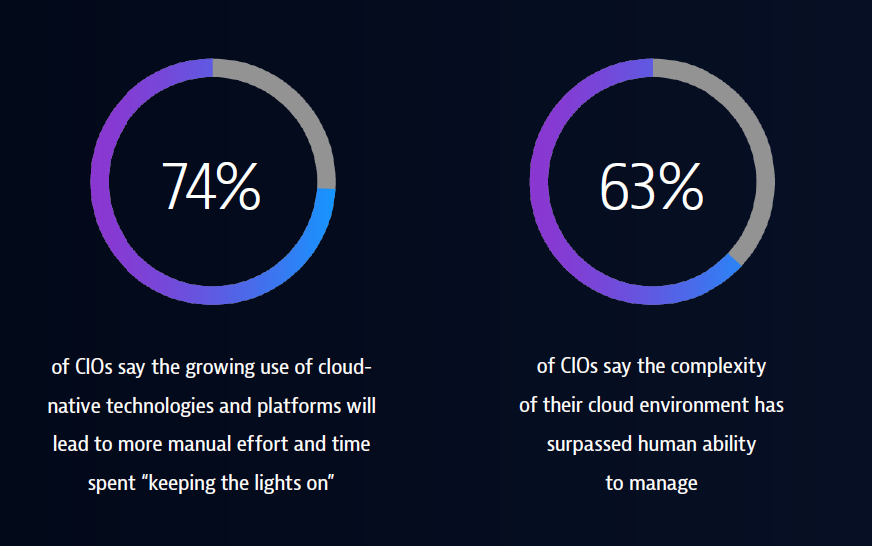 Management’s vision is crystallized in Dynatrace’s “2020 Global CIO Report,” which is based on another survey conducted by Vanson Bourne, one of 700 CIOs at enterprises throughout the world with at least a thousand employees. Unsurprisingly, 89% say their digital transformation has accelerated in the last 12 months, and 86% are using cloud native technologies and platforms such as Kubernetes, microservices, and containers. At the same time, 74% say the growing use of cloud native technologies and platforms will lead to more manual effort and time spent “keeping the lights on.” In a separate but similar question, almost as many CIOs link the rise of Kubernetes to the complexity that makes IT too difficult to manage manually.

Now that cloud native technologies have gone mainstream, should we stop calling it transformative and start focusing on the nuts and bolts of making it work?