No Immediate End to Chip Shortage, but Hope for the Long Run 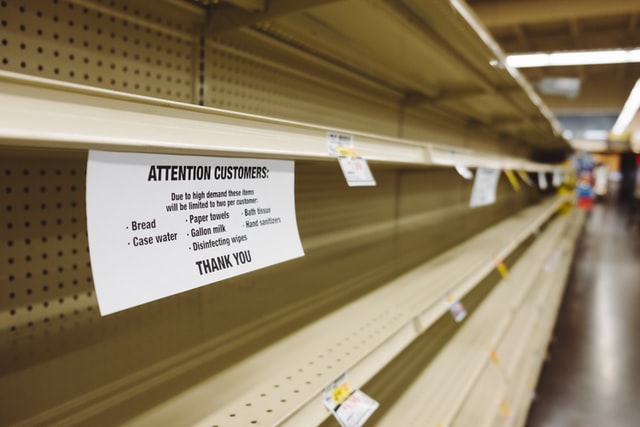 No one should expect that the ongoing chip shortage that has plagued the IT sector and rippled through industries from gaming consoles and smartphones to automobiles is going to end anytime soon, according to recent comments from an array of industry executives and observers.

Semiconductor manufacturers eventually will be able to catch up to the rising demand that began soon after the onset of the COVID-19 pandemic, but whether that will be next year or sometime in 2023 remains to be seen. 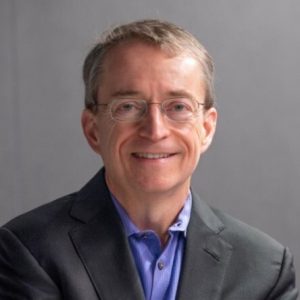 Nvidia co-founder and CEO Jensen Huang, during the company’s recent GTC 2021 event, told Yahoo Finance that at least through 2022, the industry will continue to see shortages of CPUs, GPUs and other such components.

“It will take a while for us to see a time when supply exceeds demand,” Huang said. “Through next year, demand is going to far exceed supply.”

Huang’s comments echoed what Intel CEO Pat Gelsinger told CNBC just weeks earlier. Gelsinger, who took over the chipmaker in February, said the shortage will continue into late 2023, adding that “we’re in the worst of it now. Every quarter next year we’ll get incrementally better, but they’re not going to have supply-demand balance until 2023.”

Some Optimism out There

That said, analysts at JPMorgan appear more optimistic about the timeline, with Gokul Hariharan, co-head of Asia-Pacific technology, media and telecom research at JPMorgan, telling CNBC that by 2023, the semiconductor industry will no longer be suffering a supply shortage. The situation could improve in the latter half of 2022, Hariharan said, noting that chip makers and chip foundries are bringing more manufacturing capacity online in the middle of the year.

Any relief would be welcomed at this point. While automotive has been the most high-profile industry to be impacted, the chip shortage has hindered production in a number of fields. In early 2020, the semiconductor space was coming out of a prolonged downturn due to inventory problems in the supply chain, according to Toshiya Hari, a research analyst in the U.S. semiconductor and semiconductor capital equipment sectors for Goldman Sachs.

When the COVID-19 pandemic hit early that spring, there was a “knee-jerk reaction” by industries that use processors to reduce or cancel orders, anticipating that demand for their products would fall during the public health crisis, Hari said during an event in June.

“What transpired immediately post the emergence of COVID and during the pandemic was very different though,” he said. “If anything, the complete reverse happened in many applications. Many of us working from home, learning from home, went out and bought things like PCs, game consoles, Wi-Fi routers. And demand for cars increased as … people moved to the suburbs and avoided taking public transportation.” 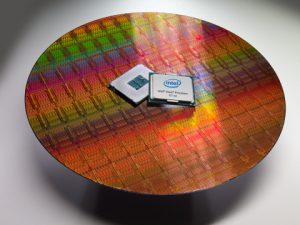 For semiconductor companies, there were several problems. Not only did suppliers reduce production when customers downsized or stop their orders, but because of pandemic-based lockdown measures, it was difficult for those suppliers to react to the unexpected increase in demand and ramp up production. There also have been various other events — such as the winter storm in Texas that shut down power in the state and shut off power to a Samsung chip manufacturing facility — that disrupted the supply chain, Hari said.

“It’s a classic example of how unexpected events can ripple through the manufacturing process,” Charles King, principal analyst with Pund-IT, told The New Stack. “What began with factories and shipping companies slowing production or shutting down due to workers or their family members being sickened with COVID-19 resulted in often considerable order backlogs. Unless or until the virus begins to abate — through global vaccination efforts — the effects will continue to be troublesome.”

King said that while the shortages will be ongoing at least into next year, “its impacts are not uniform. Many smartphone and PC makers stockpiled chips when the likelihood of shortages became apparent, so their businesses will function more or less normally for the time being. However, other semiconductor-reliant industries, particularly auto manufacturing, have been hit hard and seem unlikely to recover quickly.” 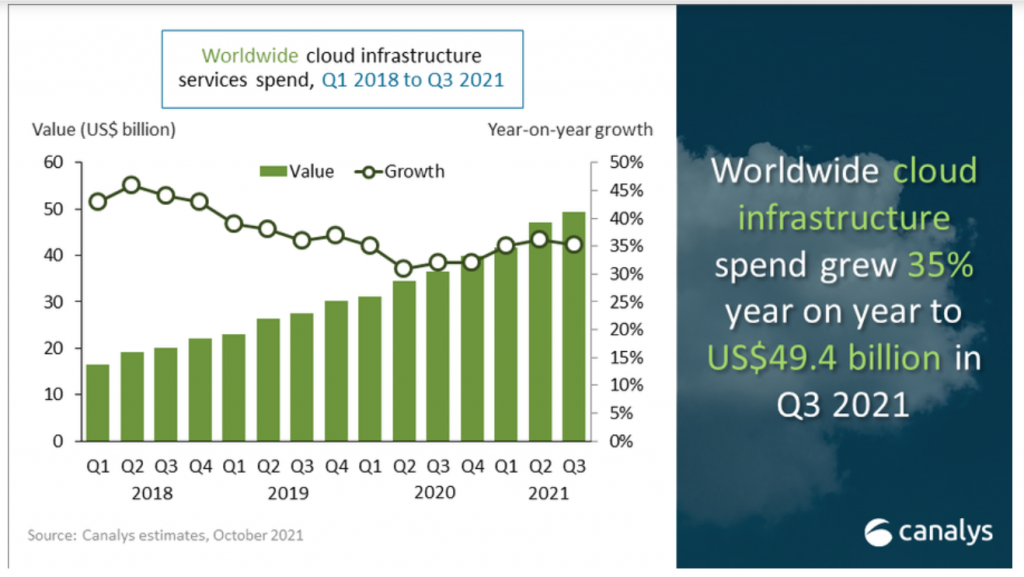 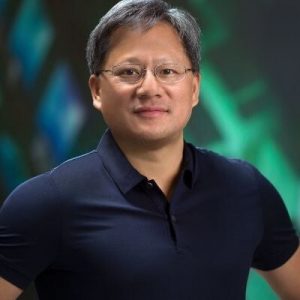 Nvidia’s Huang said for his company, the pressure has come from greater demand for PCs and workstations that can be used at home, now that more people are working remotely or spending more time playing games on their systems.

According to Canalys analysts, the chip shortage is also about to hit the cloud providers. In a recent report, the market research firm noted the high demand for cloud infrastructure services, with spending in the third quarter growing by $12.9 billion year-over-year and $2.4 billion since the second quarter. This is forcing top cloud services providers to expand their global data center footprint to meet the demand. However, the analysts wrote, the impact of the global chip shortage on these companies “is imminent” because component makers are seeing longer lead times and higher prices, much of which will be passed onto the hyperscalers.

“Overall compute demand is out-growing chip manufacturing capabilities, and infrastructure expansion may become limited for the cloud service providers,” Canalys Research Analyst Blake Murray said in a statement. “Besides managing supply chains to the best of their abilities, the providers building an advantage are focused on developing their go-to-market channels along with their product portfolios to catch up with an increasingly wide variety of customer use cases that has fueled demand since the start of the pandemic.”

Companies in other industries also are trying to find their way through the roiling waters. For example, major automaker Ford struck a deal with chip foundry GlobalFoundries this month in hopes of expanding its supply chain. GlobalFoundries — which is spending $1 billion to grow its capacity — will build semiconductors for Ford’s current lineup of vehicles while the two companies also drive research and development efforts to meet the growing demand for processors for the automotive industry.

In addition, companies like Intel are investing heavily to increase their production capabilities. In Intel’s case, it’s spending as much as $44 billion to build new manufacturing facilities — fabs — in the United States, Europe and Israel, not only to address rising demand but also to surpass rivals Samsung and Taiwan Semiconductor Manufacturing Corp. (TSMC) by 2025. That said, TSMC is promising to spend $100 million over three years and Samsung $145 billion into 2030.

At the same time, the United States government and the European Union are looking to spend billions to increase the chip-making capabilities in those countries and reduce the reliance on China manufacturers. The Biden administration this month also rejected a plan by Intel to use a Chinese chip plant to make silicon wafers, according to a report by Bloomberg.

However, while ambitious, the governments’ plans won’t give organizations struggling now any immediate relief, Pund-IT’s King said. However, over the long term, the benefits could be significant.

“The time required to develop [and] build new semiconductor fabs make it unlikely that government support will have any effect on current shortages,” he said. “However, these bills could restore high tech manufacturing in both the U.S. and EU and help to largely reduce or eliminate the dangers of future shortages and impact of worldwide events on high tech supply chains.”

Photo by Wesley Tingey on Unsplash