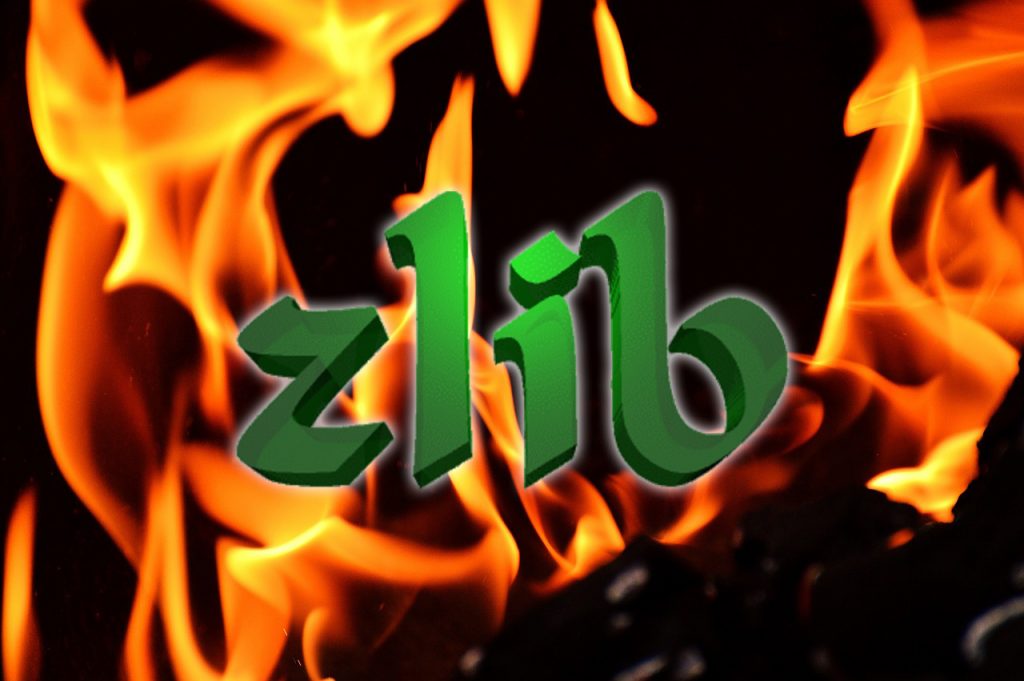 The Node.js maintainers have fixed a security issue in zlib compression that could be exploited by attackers to remotely crash the runtime.

The vulnerability is tracked as CVE-2017-14919 and is caused by a change in the zlib v1.2.9 library that changed the behavior of the windowBits parameter. More specifically, the library previously allowed values between 8 and 15 for this parameter, but now requires the minimum value to be 9.

Zlib is a compression library that implements the gzip and deflate/inflate algorithms. It’s used to compress data streams and HTTP requests and responses, saving bandwidth. The windowBits parameter is used to define how much of a message the library will store in memory while the message is being compressed.

A larger window can result in better compression because the algorithm has more opportunities to find repeated bits of text. However, it also results in higher memory usage for the process.

Node.js’ zlib module allows clients to control the windowBits and some are configured to use the minimum value, which used to be 8 and is no longer supported. When encountering such requests, Node.js versions with zlib 1.2.9 will crash or throw an exception, resulting in a denial-of-service condition.

“This problem (Node.js crashing or throwing an exception) could be remotely exploited using some of the existing WebSocket clients that may request a value of 8 for windowBits in certain cases or with a custom built WebSocket client,” the Node.js developers said in an advisory. “There may also exist other vectors through which a zLib operation would be initiated by a remote request with a window size that results in a value of windowBits of 8.”

For some versions the Node.js runtime cannot recover from the crash by itself, so the impact is pretty serious.

The latest releases also include many other bug fixes. The notable changes for the “current” 8.8.0 branch include: exposing the Elliptic-curve Diffie-Hellman (ECDH) class for cryptographic key agreement, exposing http2 by default without the need for a flag, adding a new environment variable called NODE_NO_HTTP2 and adding resolve and instantiate loader pipeline hooks to the ESM lifecycle.

Lucian is a freelance writer for The New Stack. He has been covering cybersecurity and the hacker culture for over a decade, his work appearing in many online technology publications including PCWorld, Computerworld, Network World, The Inquirer and Softpedia.com. Lucian...
Read more from Lucian Constantin
SHARE THIS STORY
RELATED STORIES
10 Ways to Manage API Security Risks Oxeye Finds Bad Spotify Backstage JavaScript Vulnerability Say Goodbye to Browsers and Passwords How to Handle Sessions with Cookies and Tokens  Ditch Secrets for Identity-Native Infrastructure Access
SHARE THIS STORY
RELATED STORIES
Takeaways from the ESG GitOps and Shift Left Security Survey Can You 'Bot Proof' Your Applications and APIs? Basic Principles Key to Securing Kubernetes’ Future Fast and Furious: Doubling Down on SBOM Drift Oxeye Finds Bad Spotify Backstage JavaScript Vulnerability
THE NEW STACK UPDATE A newsletter digest of the week’s most important stories & analyses.
The New stack does not sell your information or share it with unaffiliated third parties. By continuing, you agree to our Terms of Use and Privacy Policy.