How the Node.js Foundation Utilizes Participatory Governance to Build Its Community 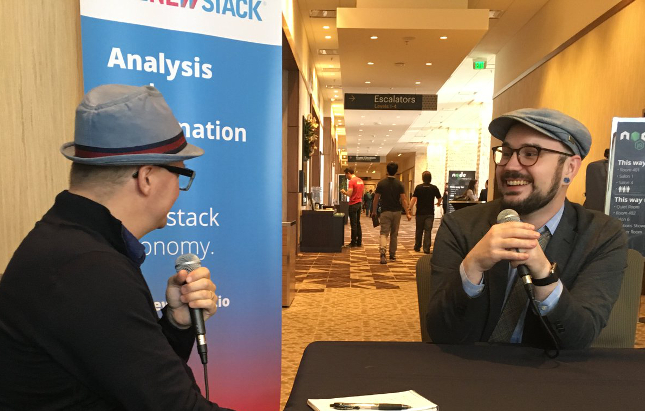 On this newest episode of The New Stack Makers podcast, TNS founder Alex Williams spoke with Node.js Foundation Community Manager Mikeal Rogers to explore how the Foundation is helping to build the Node.js community through participatory governance. The interview was held at the Node.js Interactive 2016 conference.

What is Needed to Manage the Node.js Community as it Doubles in Size?

The approach that the Node.js foundation took to its governance model was inspired by liberal contribution agreements already in use on projects such as LevelDB. “Some of the communities in the module ecosystem experimented with this model of liberal contributor agreements, basically handing out commit rights quite a bit earlier, [by] making the project a lot more participatory, bringing a lot more people into the review process, and using it as a way to maintain speed rather than slow things down,” said Rogers.

As the conversation wound down, Rogers addressed the Foundation’s goals for growing the Foundation, open source, and the Node.js community as a whole. “Open source sustainability is something I’ve been thinking about and writing about my entire career. A lot of it honestly is, when you have this kind of growth you need to be bringing people up that funnel. We’ve done a lot to make that path as easy as possible.”