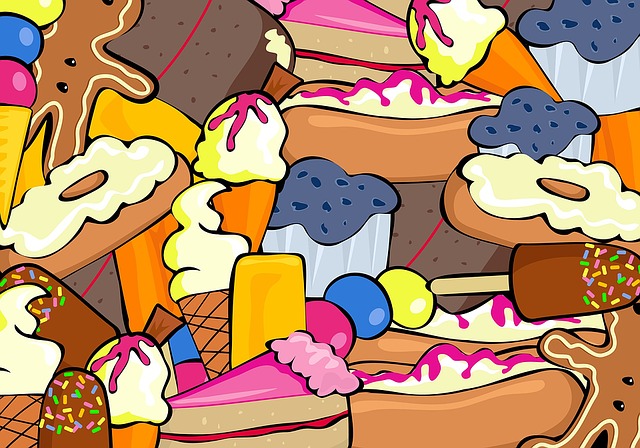 At the Node Summit in San Francisco this week, the enterprise future of JavaScript and serverless technologies were top of mind. The show kicked off with the announcement of the donation of the Architect project to the JavaScript Foundation, a clear indication that serverless cloud functions are part of the future for developers at the event. Speakers also addressed topics such as the recent Node.js update to version 8, and Microsoft’s TypeScript.

Josh Thorngren, vice president of marketing at Twistlock, said his team ran a booth at the event specifically to participate in the discussions around serverless solutions. Twistlock offers security and vulnerability analysis for the entire development lifecycle and specifically focuses on solving the problems inherent to governance and enforcement of security policies in cloud environments.

Thorngren said he sees a lot of the discussion to be focused on serverless as a tool to supplement container-based architectures, but not necessarily to replace them. “We are actively moving from containers into serverless as a space. Just last week, we released a beta to our existing customers giving them the ability to do the same vulnerability management for their serverless functions as they can for their container applications. A lot of that overlaps with how companies are delivering functions with things like Amazon Lambdas,” said Thorngren.

What a cool look back at the evolution of the #NodeJs ecosys & community by @rvagg at #NodeSummit 👍🏼 pic.twitter.com/IOq03213cH

Elsewhere at the show, Bowden Kelly, program manager at Microsoft, spoke about TypeScript to a packed audience comprised of both hip young developers and enterprise coders. His message was that TypeScript, a type-safe version of JavaScript that compiles to JavaScript, can be adopted easily and over time with the addition of a single library. Once added, types can be introduced by developers over time, rather than back-ported to existing code.

The real advantage of the language, said Kelly, is that large teams of developers can make sense of mountains of code. This is because type safety and other enhancements to the language ensure that misprints, misspellings, and other potential coding errors can be more easily identified because they are caught at compile time.

Todd Moore, vice president of open technology at IBM and a member of the Node.js Foundation board of directors, said that node’s growth continues inside enterprises.

“There are large enterprise engagements with Node already, as evidenced by the things we see in our own cloud. Node is used for everything from connecting up services in Watson, to creating all sorts of serverless projects with OpenWhisk. It’s become a standard language, and one of the most heavily used tools in the toolbox these days. It’s penetrated big old Java shops,” said Moore.

@jasnell at #NodeSummit on #http2 in #NodeJs –> not theory anymore! 🎉 Boom! Just need to land HUGE Pr into master! pic.twitter.com/l7ASp9hisr

Moore said that IBM is fully backing OpenWhisk as its serverless solution. He said that he expects standards to arise around serverless compute, and that portability across clouds will be highly important in the future of cloud functions.

Moore said, with serverless, the industry needs to “Get to standardized eventing. The event model needs to be standardized. We have a whole series of these things popping up and getting us all together to work on that issue and create some consistency there allows that programming model to take off. I like the fact we’ve introduced rules into the OpenWhisk construct so you can use rules to do transforms and things on what’s happening as a result. I think that’s very powerful,” said Moore.

A 20 year veteran technology journalist, Alex Handy cut his teeth covering the launch of the first iMac. His work has appeared in Wired, the Atlanta Journal Constitution, and The Austin American Statesman. He is also the founder and director...
Read more from Alex Handy
SHARE THIS STORY
RELATED STORIES
What Data Management Pros Expect to See in 2023 Data, Analytics and AI: What Will Happen in 2023 How to Lower Your Company‘s AI Risk in 2023 Hardware Independence Is Critical to Innovation in Machine Learning 5 Ways ChatGPT Could Supercharge Chatbots
TNS owner Insight Partners is an investor in: The New Stack.
SHARE THIS STORY
RELATED STORIES
AI, Machine Learning and the Future of Software Development Generative AI: How Companies Are Using and Scaling AI Models 2022 in Review: AI, IT Armies, and Poems about Food AWS Inf2: A 12-Chip System for Large-Scale ML Production Hardware Independence Is Critical to Innovation in Machine Learning
THE NEW STACK UPDATE A newsletter digest of the week’s most important stories & analyses.
The New stack does not sell your information or share it with unaffiliated third parties. By continuing, you agree to our Terms of Use and Privacy Policy.