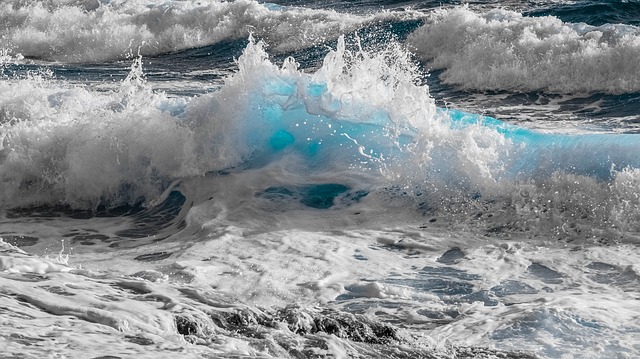 The OpenJS Foundation is has accepted the first project to its incubation process, the Node Version Manager (nvm).

NVM is a handy bash script that allows you to manage multiple versions of Node.js, an open source, cross-platform, JavaScript run-time environment that executes JavaScript code outside of a browser on a single system. With NVM you are better capable of testing your in-house developed applications under different versions of the software.

“NVM is an important and widely used part of the Node.js and JavaScript ecosystem, and by joining as a hosted project, nvm is ensuring its growth and impact well into the future,” said Michael Dawsin, IBM Community lead for Node.js and the Node.js Board representative, in a statement.

According to the OpenJS Foundation, NVM is not only the most widely-used method of managing multiple versions of Node.js, it’s also “the most common and widely used method to install Node.js.” NVM offers a number of benefits to developers:

By joining the OpenJS Foundation, NVM will have better support, via organization and infrastructure, which will help users (both current and future) to ensure the nvm.sh domain and associated GitHub repos are always available. Outside of enjoying the high availability of the foundation’s infrastructure, NVM will also benefit from the OpenJS Foundation governance and Code of Conduct enforcement. These improvements will help NVM to continue to be a stable project, should there be any personnel changes. And finally, NVM will be able to better (and more rapidly) grow and gain a much larger contributor base.

OpenJS was launched in March, as a combination of two existing JavaScript-oriented foundations the Node.js Foundation and JavaScript Foundation. The organization’s goal is to drive broad adoption and ongoing development of JavaScript and related technologies. The goals of the OpenJS Foundation include:

There are four categories of OpenJS Foundation projects: