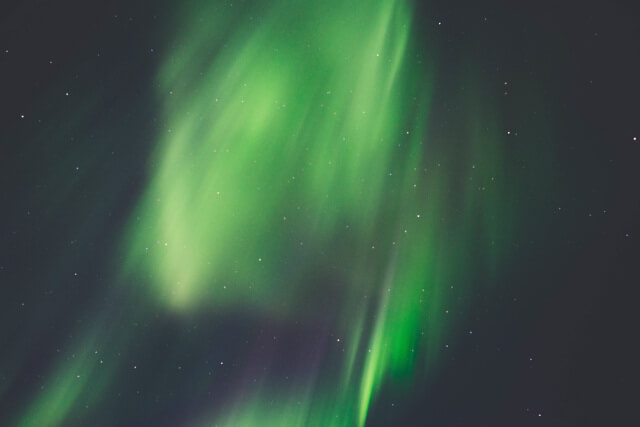 NodeSource has configured a version of its N|Solid commercial Node.js implementation to run on Kubernetes clusters, potentially speeding both the deployments of containerized Node.js applications and N|Solid deployments themselves.

“One of the things Kubernetes provides is an efficient scaling of microservices distributed-architectures,” Kukulinski said. “That is the  same type of workload that Node excels in. We see a multiplying effect. You can build a very scalable application using Node.js, then scale it and manage it using Kubernetes.”

N|Solid has already been available in Linux and Mac native packages and packaged within Docker images. This new N|Solid SKU provides the instructions for rolling out multiple copies of the software across a Kubernetes cluster.

The package assumes the customer already has a Kubernetes-controlled cluster, running either in-house or on a cloud service such as the Google Container Engine (GCE), by way of a Kubernetes manifest included in the package. It includes a copy of N|Solid preconfigured to run on Kubernetes, as well as a quick-start guide.

The N|Solid monitoring software can be used to launch, and then monitor, multiple copies of the software across a Kubernetes cluster. It also includes software for converting generic Node.js-based workloads into N|Solid workloads.

For instance, an administrator could use the software to spread N|Solid runtimes across three availability zones, strengthening the applications from single points of failure. Kubernetes could also help speedily update the multiple copies of N|Solid itself, or just as speedily roll them back to a previous version should the upgrade not work as expected.

NodeSource is focused on providing a commercial grade version of the Node.js server-side JavaScript runtime engine, wrapped with enhanced security, and performance monitoring tools. To date, the company has signed on NASA, Condé Nast, Symantec, and PayPal as customers, among others.

The company announced the new offering at the Node Summit, taking place this week in San Francisco.

Joab Jackson is Editor-in-Chief for The New Stack, assuring that the TNS website gets a fresh batch of cloud native news, tutorials and perspectives each day. He has logged over 25 years in infrastructure IT journalism, including stints at IDG,...
Read more from Joab Jackson
SHARE THIS STORY
RELATED STORIES
Tutorial: Deploy Acorn Apps on an Amazon EKS Cluster Deploy a Container Stack in Portainer from a GitHub Repository Deploy a Kubernetes Cluster on Ubuntu Server Using Containerd Container Security: A Troubling Tale, but Hope on the Horizon Acorn, a Lightweight, Portable PaaS for Kubernetes
TNS owner Insight Partners is an investor in: Docker.
SHARE THIS STORY
RELATED STORIES
4 Ways to Optimize Your Workflows with Docker Extensions Acorn, a Lightweight, Portable PaaS for Kubernetes Case Study: How SeatGeek Adopted HashiCorp’s Nomad WebAssembly Needs Schedulers, and Kubernetes Doesn't Quite Fit the Bill Install Dozzle, a Simple Log File Viewer for Docker
THE NEW STACK UPDATE A newsletter digest of the week’s most important stories & analyses.
The New stack does not sell your information or share it with unaffiliated third parties. By continuing, you agree to our Terms of Use and Privacy Policy.