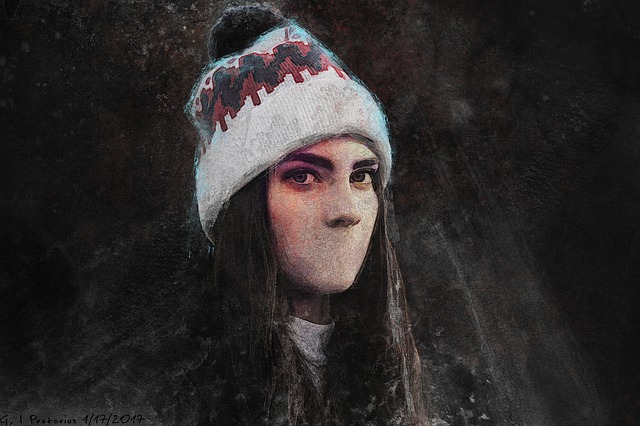 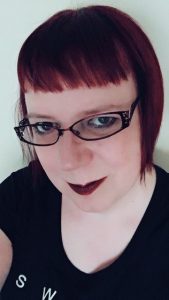 A few weeks ago, developer Coraline Ehmke made a spectacular splash on Twitter by publishing Antisocial Coding: My Year at GitHub on her blog, which describes a falling out between her former employer GitHub. But the real story is that she was able to write the blog post at all.

“My story is not unique, but for most people, it’s not safe to speak,” tweeted Ehmke. “I am in the very privileged position of being able to go public with my story.”

Ehmke was fired three weeks into what was supposed to be a 90-day Personal Improvement Process (PIP). She arrived at the meeting with documented evidence of her improvement when she was fired and handed a contract to sign. At the end of the document, which offered her a computer, monitor, one month salary, and one month’s COBRA she found this:

Non-disparagement: You agree that you will not disparage or encourage or induce others to disparage Releasees or their products or services, or any person acting by, through, under or in concert with any of them, with any written or oral statement. For the purpose of this paragraph, “disparage” includes, without limitation, making oral or written comments or statements in any form (including via blogging or otherwise via the Internet) to any person or entity that would adversely affect in any manner (a) the conduct of the business of GitHub or any of the Releasees (including, but not limited to, any business plans or prospects) or (b) the reputation of Github or any of the Releasees.

She immediately reached out to her community, and they raised the money to replace the severance offered by GitHub, allowing her to refuse the offer and talk about her experience.

Most people aren’t so lucky, however. That’s because non-disparagement clauses are added to virtually all contracts offering severance these days. Most people are not in the position to be able to refuse a month (or more) of severance and sign the contract to get the money.

Such clauses can help a company in manage its image. But they also dampen the early warning signals about a dysfunctional workplace, and can even hide the emergence of toxic behaviors across the entire IT culture, which can leave both employees and others in the field feeling alienated.

But let’s back up. GitHub reached out to Ehmke, who’s been developing for the web professionally since 1994. She’s the author of 25 Ruby libraries and the recipient of the 2016 Ruby Hero award. She’s written close to 200 open source repos in GitHub, and during her time at GitHub she launched the first-time contributor badge, requiring permission to be added to a project, a tool to make adding a code of conduct to a project easy, and contributed to first online survey to include questions about marginalized communities.

Thank you so much for the features you delivered. I was getting excited about GitHub again, but such quick progress seemed off somehow.

And that’s why GitHub wanted her. They are on a stated mission to make the open source community more accessible and welcoming, so it seemed like a perfect fit. And so it was, until something, she’s not sure what exactly, happened to change.

Her blog describes a tale of being lured in by rhetoric and company values and experiencing a culture at odds with those stated values.

To be clear, Ehmke is not alleging sexual harassment. “The problems I faced at GitHub were bad management and bad culture,” she said in a recent interview. They started having managers in 2015, she explained, and put developers into management positions without any training or support.

It’s a culture problem at the company, she charged. “The important thing to keep in mind is that the culture there is a microcosm of the greater open source community. The same problems existing in both places at different scales.”

And that’s why she wanted to speak out. She had been representing GitHub as a good place for marginalized people to work and she no longer feels that’s true. “I wanted the blog post to resonate with a wider group of people, trying to open their eyes to problems people face at companies,” she said.

GitHub declined to comment on Ehmke’s allegations. “As a matter of company policy, we don’t comment on personnel issues. At GitHub, we have worked hard to build a diverse and inclusive culture and are committed to these values at every level of the company,” a GitHub spokesperson told us.

Why We Don’t Hear Bad Things about Tech Companies

Ehmke’s experience is not unique, but no one hears these stories because non-disparage clauses are rampant in the tech industry. They are essentially hush money.

It’s one reason that so many people were unaware of the rampant sexism exposed by ex-Uber engineer Susan Fowler earlier this year and popping up since across the industry. A common theme from non-marginalized populations among Twitter threads has been “If this is so prevalent, why haven’t I heard about it?”

The answer is non-disparage clauses. Non-disparage clauses don’t only cover up sexual harassment, but a toxic culture in all its many forms. Two important things to note about these clauses; first, in many cases, there is no time limit, meaning the signer is restricted from saying anything negative about the company. Ever. The second is that it doesn’t matter if what is said is true or not. If it’s negative, it’s not allowed.

These clauses are getting a lot of pushback. Susan Fowler lists them as one of the five things tech companies can do better, pointing out that companies are already covered against slander and defamation under current law.

Rant Revised and Some Advice

A week after her initial post, Ehmke took to Twitter again to reprise some of her earlier statements.

Quick followup: there are still people at GitHub (in particular the Social Impact team) trying to do good work. I wish them the best.

Why it's critical: GitHub is the center of the OSS universe and isn't going anywhere anytime soon. I want them to succeed.

So what’s the takeaway? We need to be more critical of companies and try harder to get a sense of what the culture is actually like when evaluating a company, she said.

Make sure you’re connected to your peers in a social group outside of your current workplace and make use of whisper networks, she advised. Having established relationships with your professional peers means people will tell you privately what they cannot say publicly, she explained.

The most important takeaway? “You are not alone,” she said.