Not Your Normal Low-Code Solution: Appsmith Is Open Source 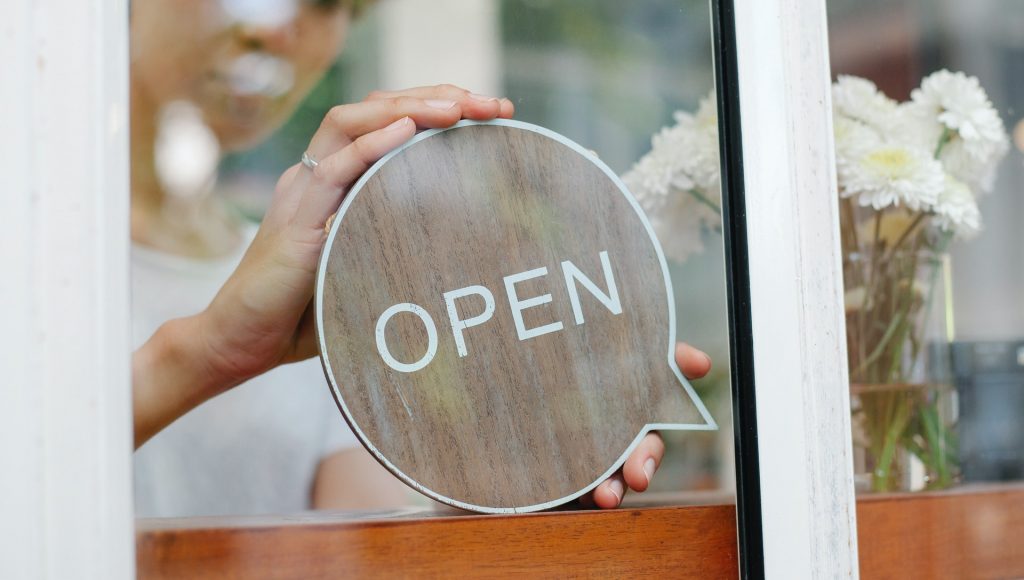 Photo by Tim Douglas from Pexels.

Low code has become the next buzzword for the business IT landscape. And although you might think you know what it’s all about, you’d be surprised to realize it’s less about making the process of coding easier and more about efficient building.

When I think of low code, I imagine it is the framework for the build process. Just like programming frameworks make coding easier (by giving programmers pre-built bits of code to use), low code offers development teams pieces of the build puzzle, so they aren’t having to repeat the same process over and over.

What low code is not is a means for consumers to easily build applications via a drag and drop GUI. Instead, low code is about building processes and services to help expand and improve a pipeline or help make business intelligence decisions easier (and maybe even automate).

Open Source All the Way

Appsmith isn’t your normal low-code solution — it’s fully open source, which means anyone can download the source code, install it on-premises (or on a third-party cloud host) and empower developers to build new applications, services and processes.

The idea behind Appsmith came from Mohan, who created the tool to scratch his own itch. Once he and Nayak realized it was a viable project, they decided to take it to market. In the process, they decided that instead of licensing it as proprietary and selling subscriptions to a service (like most low-code solutions), they would open source the tool so that anyone can use it.

As with any low-code solution, one of the first things I wanted to know was what can Appsmith do for a business that a team of developers cannot? To that, Mohan said, “Appsmith does not aim to replace a team of developers. App Smith is geared for developers. It’s built for developers because we very strongly believe that in order to build medium-sized, complex tools — anything that is non-trivial, such as an admin panel, dashboard, or an operational panel — you need to understand code, you need to understand how your data is laid out, you need to understand what an API looks like. So that’s why we believe very strongly that product companies (or SaaS companies or other businesses) are going to use their developers to build on top of Appsmith, the way developers would build on top of say, Django or rails, where you leverage the framework to give you a lot of the boilerplate.”

The fundamental idea of low code, according to Mohan, is to take the grunt work out of day-to-day activities so that developers can focus on the higher-order business logic that can make a company unique and make money.

“Developer time is at a premium,” said Nayak. “Low-code platforms like Appsmith reduce the amount of developer time that you need by like 90% because the framework itself is doing a lot of heavy lifting. So not only does it reduce the size of a team you need, it makes even a smaller team of developers more efficient.”

Being open source means that not only can developers and businesses use Appsmith, they can also modify it and do whatever they want with the tool. 90% of Appsmith’s users go the self-hosted route. It is deployed via the dockerfile found on this Appsmith page, using the docker-compose up command.

I asked what sets Appsmith apart from other platforms.

“We are collaboration-focused, with real-time collaboration built into Appsmith,” replied Nayak. “You can have people leave comments and participate in the app development process. You can also have multiple people work together and build in real-time.”

Appsmith also includes git-based version control, which is a new feature that only recently went live. According to Nayak, that means you can have multiple teams working on different apps but you can also have a normal software development cycle apply — so once an app is built, it goes through a code review process. Only after the code review is successful does it get merged into production.

Appsmith is putting the “community” back into low code. If your company has been looking toward a low-code solution, but has yet to find the ideal platform, what better way to test a product than by deploying it on your own network, kicking the tires, and then deciding if you want to purchase an official license.

Of course, with Appsmith, you could run through entire software lifecycles using only the community edition. If, however, you decide you like the product but want more features, you could go with either the Commercial or Enterprise editions (adding features like custom theming and branding, app-specific roles, real-time editing, transaction emails, granular access controls, audit logs, SAML/SSO, white labeling, and more).