Let’s look at some of the challenges you will face in working at a startup as well as my thoughts on how to handle them.
May 10th, 2020 6:00am by Vidya Raman 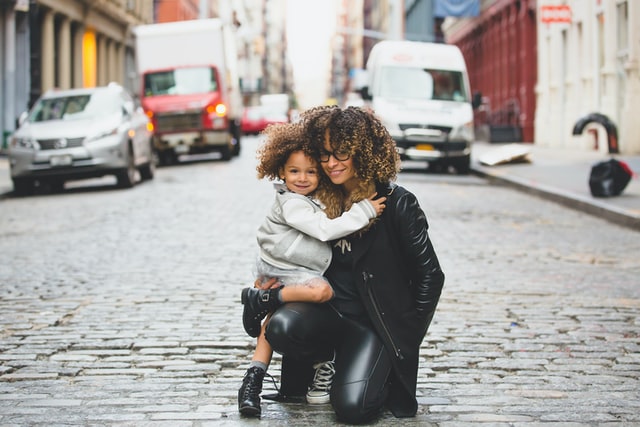 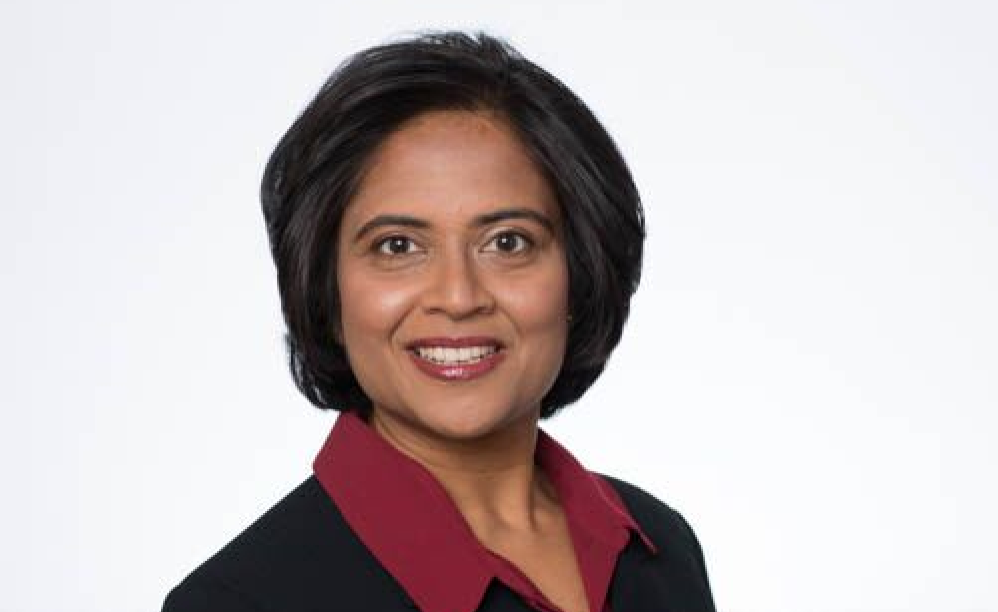 Vidya Raman
Vidya Raman joined Sorenson Capital in 2019 and focuses on the firms early-stage technology practice. Prior to Sorenson Ventures, Vidya has built and grown enterprise businesses as a product leader in several industry verticals ranging from enterprise software, industrial IoT, networking and healthtech. Most recently, she led product management for Cloudera’s AI platform, where she was responsible for making AI at scale a reality for customers spanning industries such as autonomous driving, biotech, banking to governments. Prior experience includes eMeter (Sequoia-funded, acquired by Siemens), Silver Spring (Kleiner funded and IPO exit), and Medtronic (healthcare).

This surely is a strange time to be urging anyone to work at a startup, and more so, mothers.

So, for some context, let me tell you a bit about myself. I am married, in my 40s and have two children aged seven and nine. I have worked at startups when I was pregnant and continued to work at startups until a few years ago. Right now, I work at a VC firm, where I have the incredible fortune of working with several startups that are actually doing great.

Now, before you think that I have had the perfect career, let me also tell you that I have faced my share of frustrations with bosses “helping” me out by hiring people (and one time 3 people) to replace me upon hearing that I was pregnant. This on top of so much other fun stuff that it could take up an entire blog post by itself.

So, then, why the heck do I think that you should work at a startup?

Let’s look at some of the challenges you will face in working at a startup as well as my thoughts on how to handle them.

That is a true statement.

However, there are some startups that are still hiring and there are many more startups that are still getting funded. The reason why some startups are still hiring is that they are growing their customer base faster than ever before. Startups that increase automation and optimize costs are particularly well positioned in a downturn. Their customers who had earlier prioritized growth are now focused on cost-cutting and need, which is what these startups are offering. With remote work becoming the new norm, cybersecurity has also risen in importance.

If you missed out on Google, Facebook or Microsoft when they were startups, now is the time to work at one that could potentially disrupt them.

Startups Will Throw My Life Off-Balance

The most difficult conversations I have had are with women who say something like this: “Startups are for my husband, I need to be the stable rock in my household.”

It is by no means trivial to manage two demanding professions while being engaged parents. However, it can be done. To me, it starts with doing our best to keep promises not just at work but at home, too. This means that I can count on my spouse to do the dishes every night while he can count on me to put food on the table every morning.

I have also come to realize that the key to having a sense of balance is to be flexible, which is to say, being okay with imbalances from time to time. This allows one to travel internationally for work or meet a tough release deadline once every so often. I think of this as taking turns leaning in and out of the family as work demands shift, with the added benefit for being good role models for our children in a dual-career household. To make this work, we constantly communicate about our work priorities to each other and we remind each other when we think it’s our turn to lean in.

Find your voice in whatever relationship you are in. The future that we want for our girls and boys is something we can make a reality starting at our very homes and starting today.

It is now a well-known fact that women undersell themselves compared to men and negotiate less often.

Besides the perception problem that this creates for our skills and experiences, I know that many of us also limit our chances by thinking that we are less able to succeed because of our age, gender, looks or parenting status. The first thing to know is that people who reject you for these reasons will do so anyway. The ones that still consider you, want you despite all of these other factors.

Here’s how I have approached this in my career lately. I started dropping in some random parenting tidbit in my very first meeting with prospective employers. This, I would say, has worked out well for me. I have come across folks who continued to talk to me normally after that and I came across one individual who cut the meeting short by 20 minutes and told me that he would have really liked someone younger. That was a double whammy I didn’t expect but I am sure glad as hell to have learned that at my first meeting. Remember that elimination works both ways.

Even if I Am Hired, I Could Never Keep up with Others at a Startup

This is a common refrain I have heard from women in technical roles in particular. There is some truth to this.

A 20-year old individual can work all night and all day with not much damage to their lives in the short term. At the same time, any ambitious startup wants employees who can grow with the company and as a result, need people for the long term — not just those that will kill themselves in the short-term. I would strongly suggest against approaching a job based on the number of hours you can work.

Women are some of the best when it comes to being dependable, productive, and collaborative. Mothers, in my experience, are even more so. We are laser-focused on our priorities, know how to handle difficult personalities, and will not let ourselves get distracted in shallow office politics.

It is tough to sell these attributes as such, but think about how you position your experience by highlighting these important yet understated attributes.

Now that we have addressed the major challenges, here are the top reasons why you should consider a startup—

A lot of women and men dream of starting a company someday but often feel intimidated about the many functional roles that they need to learn about in order to build a business. At a large company, it can take a long time to get exposure to a wide variety of functional areas and they tend to become quite complex largely due to how specialized functions become over time.

So, for example, at early-stage startups, an engineering leader will have plenty of opportunities to influence product strategy, navigate getting to product-market fit, talk to customers, understand fundraising dynamics and so on. In larger organizations, these opportunities tend to be less available.

It Is the Best Way to Progress Your Career

Maybe you don’t aspire to be the CEO of a large public company or perhaps you do. Maybe all you care about is getting that next level promotion, greater pay, responsibility, or all of the above.

I can tell you from more than a dozen years of being on hiring committees and being a hiring manager, that the learning that comes from a diverse set of experiences is more important than continuous progression in a single company, particularly if it is a big one. To the point where some heads of HR are prioritizing the capability to learn over capacity accumulated from prior accomplishments.

Even if the startup ends up going nowhere or perhaps especially if the startup goes nowhere, you would have learned some tremendous lessons that one can only dream of in the sheltered space of a large enterprise.

A step function change in career comes to those who take chances.

Many mothers I know feel that they somehow lost out on a window of opportunity to advance their careers when they were younger and often before kids came into their lives. It is, but natural to feel this way when working women still shoulder a majority of household burden worldwide.

Working at a fast-paced startup is a great way to make up for whatever time or opportunity loss you perceive in your career. Doing so will help you leapfrog the experience game and boost your confidence regardless of the outcome of the startup.

Many parents love asking their children what they want to be when they grow up. This has become irrelevant, and in my opinion, even a misleading question.

The rate at which technologies are becoming obsolete, jobs are changing and entire industries are getting upended. This means that the best way to prepare our children is to teach them to embrace change, undertake risks thoughtfully and be resilient in the face of failure.

What better way to teach these life lessons than role-modeling them yourself? 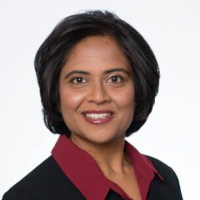