Now That Oracle and Verizon are Aboard, Don’t Count Out the Open Container Initiative 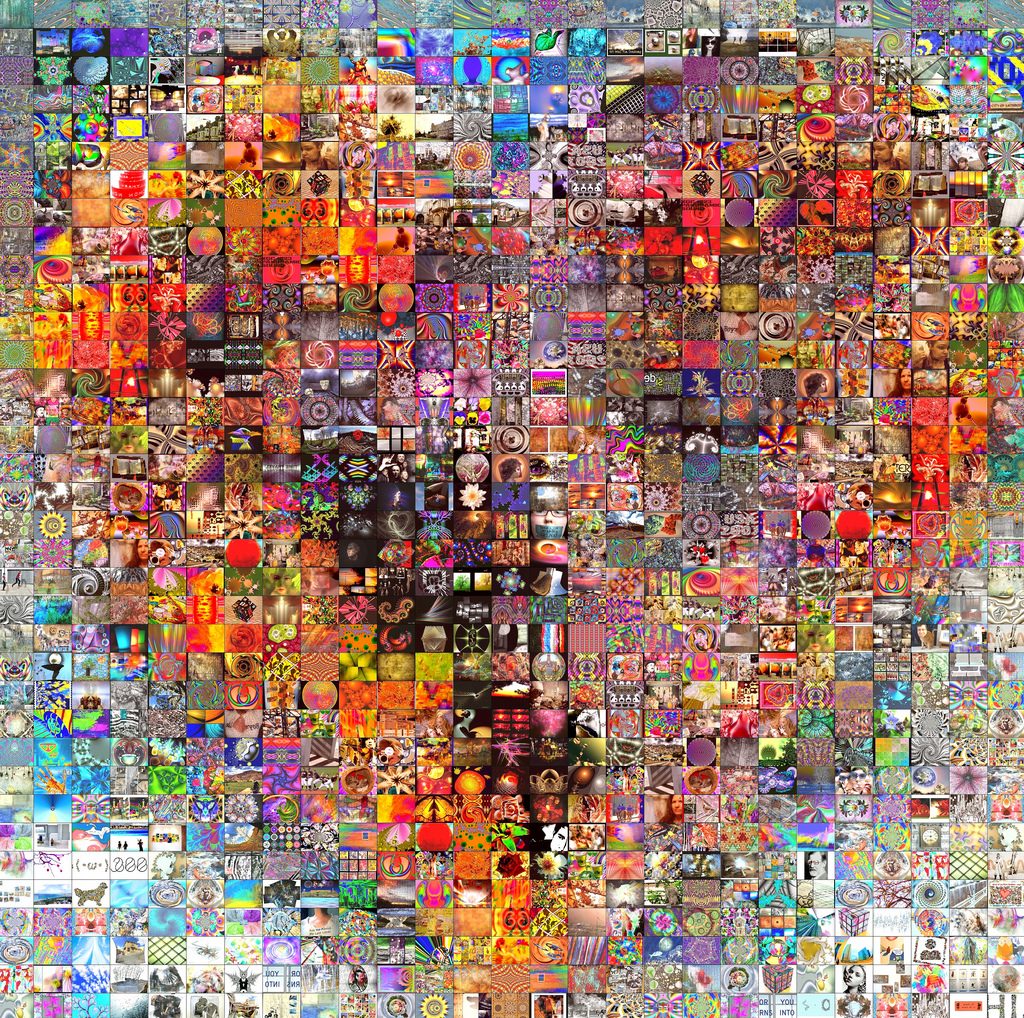 It was the Open Container Project up until Tuesday, when during the Linux Foundation’s announcement of its founding of the Cloud Native Computing Foundation, it referred to the group as the Open Container Initiative. It’s hard not to think that Google may have stolen some of Docker’s thunder at this year’s OSCON in Portland, Oregon.

But then Wednesday, in a move intended to present the two groups as equals while, at the same time, promising that a third is not yet to come, Linux Foundation Executive Director Jim Zemlin gave attendees reason for hope, saying the OCI is continuing to grow, especially with the addition of Oracle as its latest member.

“It’s something that virtually everyone in the technology industry wants,” said Zemlin, referring to the specification that OCI is in the midst of drawing up.

“It is a standard container format and reference runtime that enables portability across operating systems, hardware, architectures, private [and] public clouds. It really does create a world where an application developer can create an application using a container, and that will be portable across all of these different environments.”

For which Zemlin received applause.

The official Open Container specification is now open for comment on GitHub. According to Chanezon, members are aiming to have a first draft of the specification available for download during the week of July 27. In addition, the Linux Foundation has made available a draft of the OCI’s governance charter on the OCI Web site.

In it, the OCI spells out seven key virtues it says should apply to all containers forthwith. They should be:

Inbound and outbound contributions, says the draft, will be bound by the terms of the Apache 2.0 license.

“We’re trying to have a very small foundation that’s really focused on the technical work that has been progressing really well,” Chanezon told The New Stack. “At the governance level, we’re announcing a pretty lightweight governance.”

Indeed, the draft governance document is short. It acknowledges that there will be corporate members who will be certified as members through a Trademark Board. The certification process, Chanezon tells us, will involve tests that prospective members will take, derived from the OCI’s reference implementations.

The corporate group will be separate from the Technical Developer Community (TDC), which is open to anyone without having to be certified, or without actually being a formal OCI member. A Technical Oversight Board will be made up of elected members, four of whom will serve for one-year terms and be elected by the TDC, three more for two-year terms elected by the OCI membership.

“If there is a conflict between maintainers,” said Chanezon, “they can appeal to the technical body. That shouldn’t happen very often.”

“This really is going to change how data centers get built,” said Jim Zemlin on Wednesday, “how technology gets deployed, but most importantly, how application developers will be able to create interesting and innovative applications, and will just be able to deploy and scale them faster than they ever have before.”

Feature image: “Big Heart of Art — 1000 Visual Mashups” by qthomasbower is licensed under CC BY 2.0.

Scott M. Fulton III leads the developer content team at Neo4j, and before this, was a 37-year veteran producer and editor, including for The New Stack, where he created the Context podcast. He produced the Scale blog for ZDNet, was...
Read more from Scott M. Fulton III
SHARE THIS STORY
RELATED STORIES
How to Deploy Containers with nerdctl Deploy a Container Stack in Portainer from a GitHub Repository WebAssembly Needs Schedulers, and Kubernetes Doesn't Quite Fit the Bill Acorn, a Lightweight, Portable PaaS for Kubernetes Acorn from the Eyes of a Docker Compose User
TNS owner Insight Partners is an investor in: Docker, Sysdig.
SHARE THIS STORY
RELATED STORIES
Acorn, a Lightweight, Portable PaaS for Kubernetes What Is Apptainer and How Do You Install It on Ubuntu Server? Deploy a Kubernetes Cluster on Ubuntu Server Using Containerd Securing Windows Workloads Can Observability Platforms Prevail over Legacy APM?
THE NEW STACK UPDATE A newsletter digest of the week’s most important stories & analyses.
The New stack does not sell your information or share it with unaffiliated third parties. By continuing, you agree to our Terms of Use and Privacy Policy.