In this episode of The New Stack Makers podcast, we talk to Kris Beevers about the importance of the traffic manager role and so much more as we look ahead to this year in enterprise tech.
Feb 27th, 2020 5:00pm by Jennifer Riggins 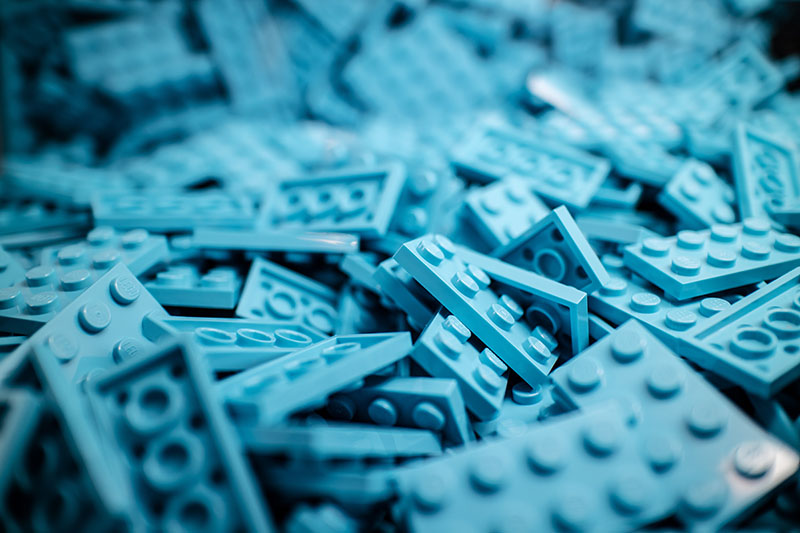 When user experience is increasingly synonymous with speed and reliability, new traffic management sub-teams are appearing at elite digital enterprises.

In this episode of The New Stack Makers podcast, we talk to Kris Beevers about the importance of the traffic manager role and so much more as we look ahead to this year in enterprise tech. Seven years ago, Beevers co-founded NS1, the networking automation company or, as he calls it, “the system of record for many, many of the key domains and the applications on the internet today.”

He says that each of us interacts with NS1 dozens of times a day, like when we are connecting on LinkedIn or sharing files on DropBox.

NS1 sits at the base of this new traffic management stack, steering that traffic across our increasingly complex and distributed systems. This stack also includes content networking delivery networks (CDN), load-balancing tooling, edge networking footprints, service meshes, and software for service discovery and egress optimization. This new role isn’t just about measuring if traffic is working correctly, but really understanding both your users and systems to know how traffic is reaching the application, if you’re using the right networking providers and vendors, and if you’re choosing data centers, clouds and CDNs effectively.

This new traffic management role sits at the heart of greater site reliability engineering trends like chaos engineering and progressive delivery. It’s about using your tooling stack to understand how your whole tooling reacts to prepare for the worst.

“The opportunity of DNS and why we started NS1 is that it is the first touchpoint you have on your phone or your laptop, when you open an app or when you go to a website,” he said. “And there’s a lot of leverage in a world where the infrastructure that services an application is very dynamic, is very distributed,” meaning the things DNS points to are many and varied.

Beevers says NS1 looks to answer a very basic question: Which of that infrastructure is going to provide you the best service to interact with this application right now?

He said their answer is “We’re connecting end-users with application infrastructure that’s going to maximize their quality of experience, secures that, and drives operational efficiency for the application developers.”

He says that the movement toward DevOps tooling or infrastructure-as-code is to confidently automate those decisions. As that infrastructure becomes ever-complex and heterogeneous, NS1 leverages DNS to manage that choice.

NS1 is tech that fits at the DNS level of the stack to connects users to the right infrastructure, but then also examines the users, including their data, their pathways to connection, where it’s running, and whether it’s up or down.

Beevers looks at it as NS1’s job to modernize this layer of the stack for our cloud-native reality.

NS1 recently steered all of the live video traffic for Super Bowl LIV — a massive endeavor in scale. Beevers says that user experience is the most important driver, but efficiency is a close second. This efficiency is usually steering traffic to the lowest cost infrastructure that’s providing the required quality of service right now. In the future, as renewable energy becomes more and more affordable, it’ll also include the environmental cost.

Photo by Iker Urteaga on Unsplash.

Jennifer Riggins is a culture side of tech storyteller, journalist, writer, and event and podcast host, helping to share the stories where culture and technology collide and to translate the impact of the tech we are building. She has been...
Read more from Jennifer Riggins
SHARE THIS STORY
RELATED STORIES
Swarm, a User-Friendly Alternative to Kubernetes 5 Best Practices for DevSecOps Teams to Ensure Compliance Kinsing Malware Targets Kubernetes Agent-Based vs. Agentless Security: Which Approach Is Better? Data, Analytics and AI: What Will Happen in 2023
TNS owner Insight Partners is an investor in: The New Stack.
SHARE THIS STORY
RELATED STORIES
Crossplane: What Most People Get Wrong (and How to Get It Right) Swarm, a User-Friendly Alternative to Kubernetes Kinsing Malware Targets Kubernetes Why CIEM Plays a Key Role in Your Cloud Security Strategy Data, Analytics and AI: What Will Happen in 2023
THE NEW STACK UPDATE A newsletter digest of the week’s most important stories & analyses.
The New stack does not sell your information or share it with unaffiliated third parties. By continuing, you agree to our Terms of Use and Privacy Policy.