DNS solutions provider NS1 has extended its Filter Chain for DNS technology for managed DNS to allow network teams to configure traffic-shaping algorithms for VPNs.
Apr 29th, 2020 3:00am by B. Cameron Gain 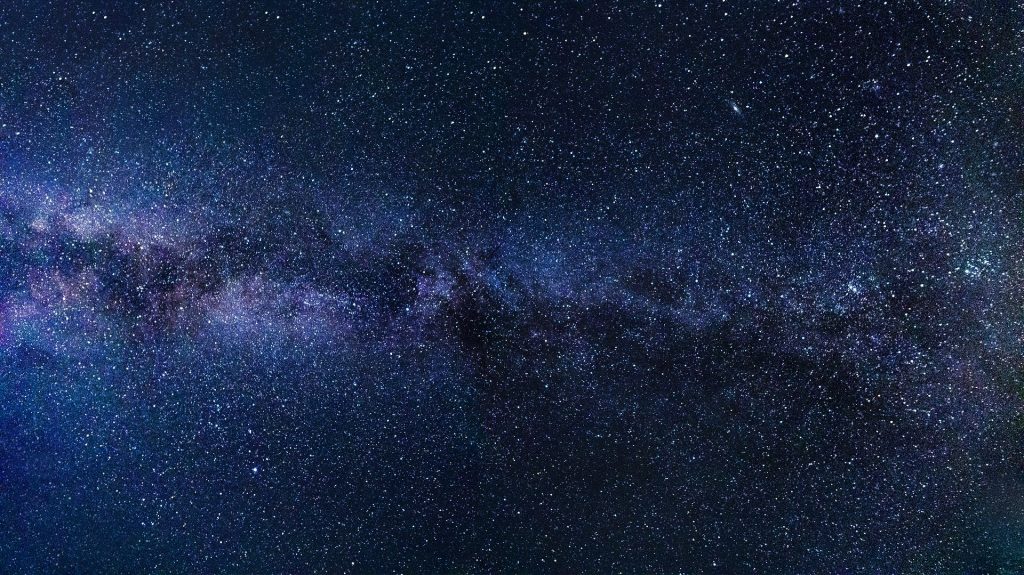 The need for faster and more reliable VPN connections has certainly spiked recently in the wake of the COVID-19 pandemic and the massive shift of workers away from office hubs to home locations.

For developers who must rely on VPNs for data transfers, the act of loading code on git and other more mundane tasks can obviously take much longer depending on network saturation from remote locations. Productivity is obviously lost, as well as time, which is in short supply for so many these days.

Managed DNS support for VPNs can help to boost both network data transfer rates and robustness for VPNs, as well as other network infrastructure for any user, in addition to developers working remotely.

To that end, DNS solutions provider NS1 has extended its Filter Chain for DNS technology for managed DNS to allow network teams to configure traffic-shaping algorithms for VPNs. Based on location, the system processes resource availability, the number of existing sessions and over many other different variables, Terry Bernstein, NS1 director of product management, said.

The end result is improved VPN connectivity, which through load-balancing and steering connections at the DNS layer, are connected to the best performing endpoint. NS1’s DNS for VPN, in this way, allows their IT organizations to allow users to access and share data over VPNs that much more quickly as developers need to have access to data remotely in the same way they would on-site, Bernstein said.

Without managed DNS, some organizations might attempt to configure their connections themselves by investing in VPN hardware, but that “takes time and effort,” Bernstein said. “With DNS, it’s an overlay so organizations can very quickly add this layer and increase really the efficiency of how it works, because now you’re dynamically choosing which VPN endpoints to send users to,” Bernstein said.

In one scenario, development teams on the west coast might attempt to access the same server that becomes overloaded, while systems with DNS load balancing can “dynamically shift them to a server in Tokyo,” Bernstein said. “So it may be farther away but that server would have more capacity so they can set up rules that really take both the capacity into account as well as the latency by being farther away,” Bernstein said. “It allows organizations to be more intelligent, about how you direct people with the goal of making sure that your developers can always have access and that the access they have is to the best performing VPN service.” 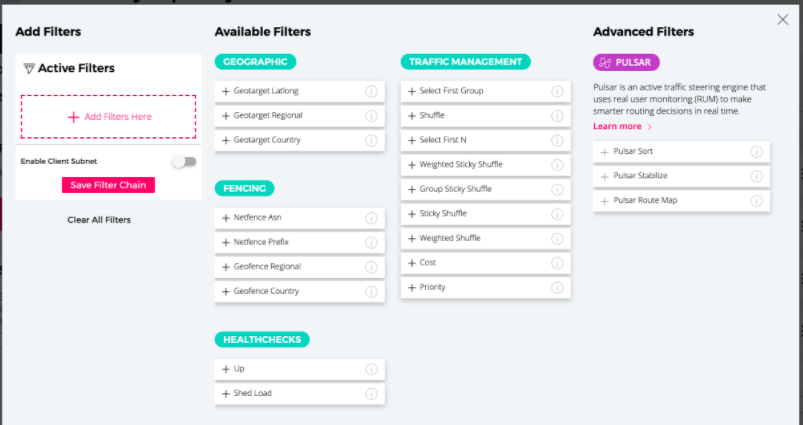 Load balancing through the use of intelligent DNS direction is not new, but putting it to work to manage VPN traffic is, Eric Hanselman, chief analyst for 451 Research, told The New Stack. “VPN connections tend to be dedicated and load management techniques, like global DNS load balancing, have been focused on web properties and not on VPN gateways,” Hanselman said.

Indeed, DNS loading balancing has been around for years, while the difference today in the context of the surge in remote workers is to the massive degree VPNs now require load balancing. “In the past, VPNs didn’t require it so much, although I have worked with some really large organizations like multinational financial institutions that have so many users around the world and such diverse infrastructure that they have for years used DNS load balancing,” Bernstein said. “I think it’s just now come down to more companies needing it.”

NS1’s technology also goes beyond simply directing traffic to the nearest VPN gateway — which is also a useful first step,” Hanselman said. “Understanding both the path performance from the end-user to the gateway and the current load of available gateways could offer a significant improvement in performance, as compared with fixed connection decisions,” Hanselman said.

BC Gain’s obsession with computers began when he hacked a Space Invaders console to play all day for 25 cents at the local video arcade in the early 1980s. He then started writing code for very elementary games on the...
Read more from B. Cameron Gain
SHARE THIS STORY
RELATED STORIES
The Next Wave of Network Orchestration: MDSO Sidecars are Changing the Kubernetes Load-Testing Landscape How to Overcome Challenges in an API-Centric Architecture How to Use Time-Stamped Data to Reduce Network Downtime  OpenSSL Heap Memory Corruption Vulnerability Fixed
TNS owner Insight Partners is an investor in: The New Stack.
SHARE THIS STORY
RELATED STORIES
The Right Stuff for Really Remote Edge Computing Performance Measured: How Good Is Your WebAssembly? EU Analyst: The End of the Internet Is Near Is Kubernetes the Next Fault Domain? Mobile Edge Computing: Lightning Speed from Factory to Personal Devices
THE NEW STACK UPDATE A newsletter digest of the week’s most important stories & analyses.
The New stack does not sell your information or share it with unaffiliated third parties. By continuing, you agree to our Terms of Use and Privacy Policy.