Nuweba Aims to Bring Speed, Security and Visibility to Serverless 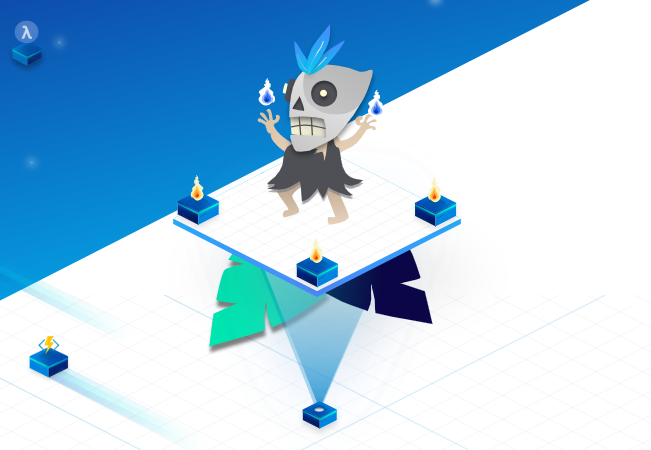 In 2017, we wrote that serverless adoption was on par with containers. A year later, headlines continued to echo this sentiment, stating that serverless was being adopted at a faster rate than expected, and now, in the first months of 2019, predictions for the year ahead foretell of serverless’ continued momentum.

According to Nuweba CEO Ido Neeman, however, there are three key factors holding serverless back from widespread adoption — three factors that the company will launch from stealth this week to solve.

“We believe that serverless can and should be the optimal architecture for almost any use case, including user-facing, mission-critical or time-sensitive apps,” said Neeman in a company statement. “Current serverless platforms aren’t fast enough, don’t secure the application layer and offer little visibility. This leads to poor performance and leaves your most valuable assets vulnerable. We knew we could do better. That is why we built Nuweba.” 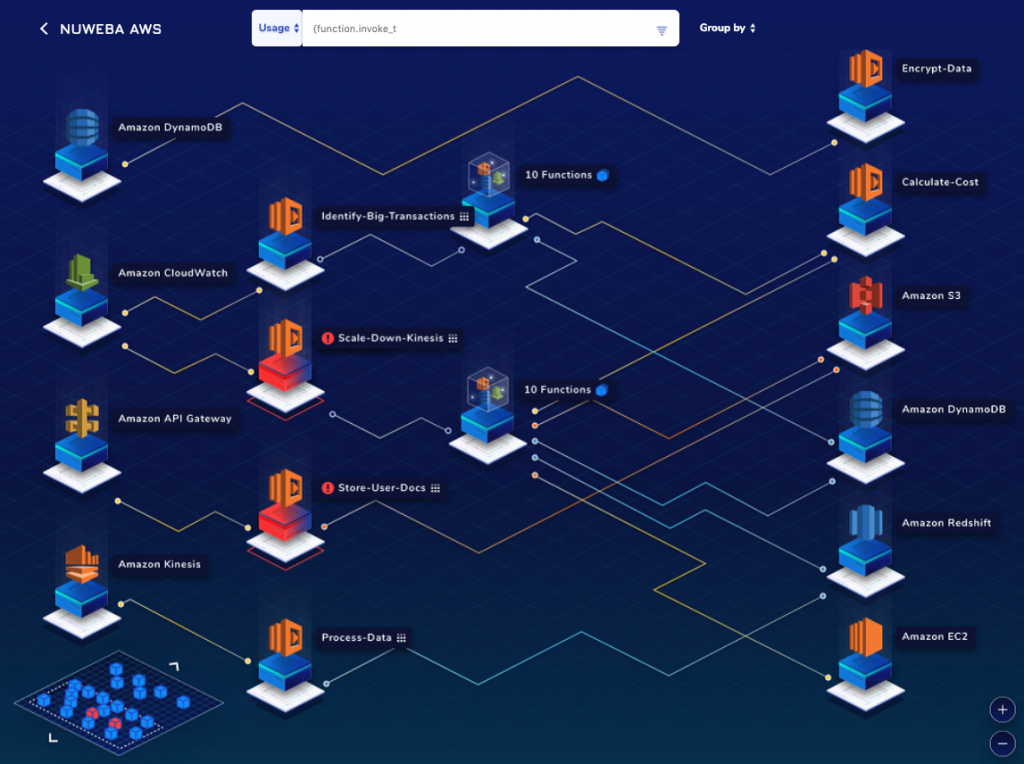 The company says that it has “redesigned serverless from the kernel up with solutions to all three problems baked in,” although Neeman admits that while visibility is central to serverless success, he thinks the primary hindrances are speed and security.

“I feel that performance (speed and scale) are the biggest problems of serverless. Not visibility. Visibility is always very important, but the performance issue inhibits serverless from being a mainstream technology and the go-to architecture for core functionalities,” wrote Neeman in an email. “Today, mission-critical and user-facing apps are considered as ‘less suitable’ for serverless due to poor performance (invocation latency) and lack of application-layer security (runtime protection). Imagine a ridesharing company which needs to process requests in near real-time and send results to passengers and drivers. Invocation latency in current serverless platform won’t allow them to offer a reasonable UX. With Nuweba this use case can (and will be) built serverless.”

Nuweba also offers auto-configured monitoring and self-generate security policies, with security being the native field and focus of the founding team, after having “served in the elite technology unit of the Israel Defence Forces where they led cybersecurity operations.” In his email, Neeman outlined the six different layers of security integrated into the Nuweba platform, which include not reusing containers, preventing remote code execution at the kernel level, inspecting network traffic, keeping secrets, tokens, and identity access management (IAM) roles in a “credentials vault” outside of the function containers, and protection against XSS, SQLI, SSRF and other attacks with a “function vulnerability firewall.” The sixth layer, Neeman said, is still in production and will offer anomaly detection with a “real-time analysis of the entire application flow.”

Nuweba also announced that its emergence from stealth comes alongside a seed funding round of $4.8 million led by Magma Partners and Target Global among other investors, with Modi Rosen, a managing partner at Magma Partners, calling Nuweba “a solution that takes control of your serverless apps, while still enjoying the benefits of abstraction” and “an unparalleled platform.”

Mike is a freelance writer, editor, and all-around techie wordsmith. Mike has written for publications such as ReadWriteWeb, Venturebeat, and ProgrammableWeb. His first computer was a "portable" suitcase Compaq and he remembers 1200 baud quite clearly.
Read more from Mike Melanson
SHARE THIS STORY
RELATED STORIES
The Latest Milestones on WebAssembly's Road to Maturity The Database Takes the Wheel in Driving Developer Productivity AWS Offers a TypeScript Interface for Lambda Observability Hazelcast Aims to Democratize Real-Time Data with Serverless Have Some CAKE: The New (Stateful) Serverless Stack
SHARE THIS STORY
RELATED STORIES
KServe: A Robust and Extensible Cloud Native Model Server Jamstack Panel: How the Edge Will Change Development Early Days for Quantum Developers, But Serverless Coming Hazelcast Aims to Democratize Real-Time Data with Serverless Is Kubernetes Adoption Slowing?
THE NEW STACK UPDATE A newsletter digest of the week’s most important stories & analyses.
The New stack does not sell your information or share it with unaffiliated third parties. By continuing, you agree to our Terms of Use and Privacy Policy.