Nvidia Does the Unexpected: Open Sources GPU Drivers for Linux 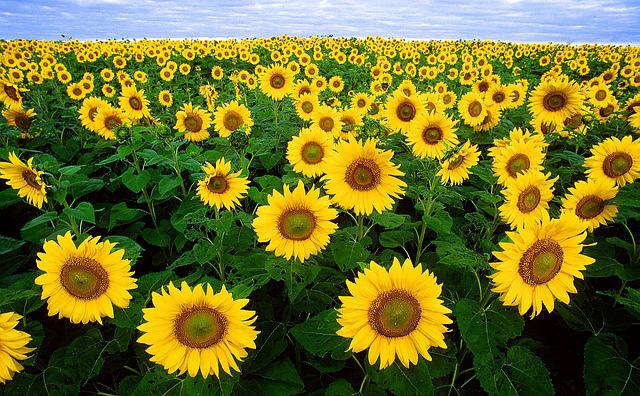 Chipmaker Nvidia is finally taking steps to improve the compatibility of its GPUs with Linux after years of largely ignoring users of the open source OS.

Nvidia has open sourced GPU kernel modules for Linux so coders can write applications for more efficient execution on the company’s GPUs.

“Canonical and SUSE can immediately package the open kernel modules with Ubuntu and SUSE Linux Enterprise Distributions,” Nvidia said in a blog entry.

The release is Nvidia’s latest attempt to appeal to the open source community. The company is also involved in bringing native support for parallel execution of code across CPUs, GPUs and AI accelerators to C++ 23, which will succeed the current C++ 20 standard.

Nvidia has faced a lot of criticism for not making its GPUs friendly for Linux. Earlier this year, hackers from Lapsus$ breached Nvidia’s systems and one of the group’s demands was to open source its GPU drivers for the Linux OS.

Software developers will also be able to integrate the drivers into custom Linux builds with the open source drivers. Nvidia is also welcoming contributions from the Linux community to improve the drivers, which the company will review. Nvidia’s goal is to ultimately push the drivers upstream.

The GPU kernel modules are being open sourced with a dual GPL/MIT license. The R515 version drivers are an alpha release, and will support some recent Nvidia GPUs that include consumer hardware based on the Turing architecture released in 2018, and Ampere architecture for consumer and professional GPUs released in 2020. But the drivers don’t apply to its latest GPUs based on the Hopper architecture, which have specialized modifications that include lower-level floating-point execution for smaller data sets.

Nvidia GPUs, originally famous among gamers, paved the way for AI adoption in the enterprise. The driver package is targeted at enterprises looking to deploy neural networks, but also at engineers and scientific computing that require visualization of information.

The driver pack also has support for gaming features based on OpenGL and Vulkan, which are standards on which most games are written for the Linux OS. Nvidia’s GPUs still work best with games on Windows, but the driver set will allow Nvidia GPUs to work better with Linux games. The driver set supports multiple displays and ray tracing specifications from Vulkan.

Nvidia also gave some hints that future editions of open source drivers would include hooks for features such as on-chip features to secure data on its latest Hopper GPUs.

Agam Shah has covered enterprise IT for more than a decade. Outside of machine learning, hardware and chips, he's also interested in martial arts and Russia.
Read more from Agam Shah
SHARE THIS STORY
RELATED STORIES
Spotify: Bigger the Codebase, the More Challenging the Migration Performance Measured: How Good Is Your WebAssembly? 7 Edge Computing Uses You Should Know 4 Supply Chain Security Threats and How to Handle Them How New Sony AI Chip Turns Video into Real-Time Retail Data
SHARE THIS STORY
RELATED STORIES
Edge Computing vs. Cloud Computing Making It Easier to Build Apps with Time Series Data 5 Supply Chain Security Trends 4 Supply Chain Security Threats and How to Handle Them Pinterest: Turbocharge Android Video with These Simple Steps
THE NEW STACK UPDATE A newsletter digest of the week’s most important stories & analyses.
The New stack does not sell your information or share it with unaffiliated third parties. By continuing, you agree to our Terms of Use and Privacy Policy.