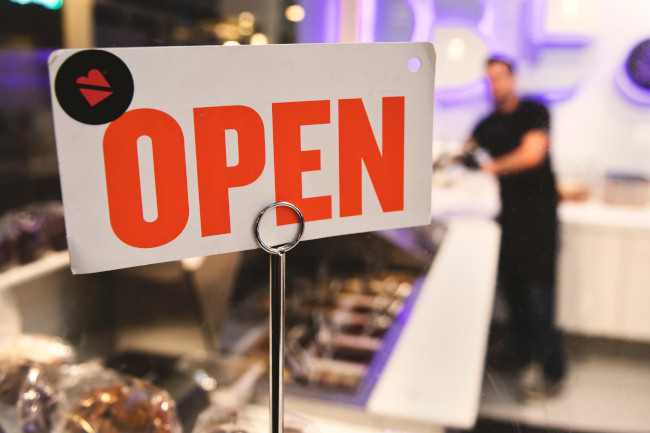 At the core of open source software, there exists a set of common values and methods that help define an approach toward collaboration and sharing. According to the Organization for the Advancement of Structured Information Standards (OASIS), a non-profit global consortium that provides a platform for the development open standards for security, Internet of Things, content technologies and other areas, open standards share these common values, and has launched Open Projects to give organizations a new space in which they can more closely connect their open source and open standards work.

Carol Geyer, chief development officer at OASIS, explained in an interview with The New Stack that Open Projects arose as part of a realization that open source and open standards shared this commonality and should no longer be treated as separate.

“Organizations across the board are waking up to the fact that the lines between open source and standards are blurring, and there’s much to gain from a unified approach. With Open Projects, OASIS brings 25+ years of standards expertise to the table,” said Geyer. “We know how to produce work that gets recognized by governments and de jure bodies — work that gets included in public procurement and policy. We know how to give groups the right level of process and governance so their work stays on track while ensuring communities retain the autonomy and ability to work in ways that makes sense for them.”

With Open Projects, OASIS intends to offer a unified home to “any initiative for developing code, APIs, specifications, or reference implementations” that is seeking “a path to standardization and de jure approval for reference in international policy and procurement,” according to a company statement. The new initiative will give communities “the power to develop what they choose — APIs, code, specifications, reference implementations, guidelines — in one place, under open source licenses, with a path to recognition in global policy and procurement,” the statement goes on to say.

Open Projects launched earlier this month with the first two Open Projects — Open Services for Lifecycle Collaboration (OSLC) and OpenDocument Format (ODF) Advocacy — as well as an Open Projects Advisory Council. The council will work to provide “strategic insight on the needs of open source projects, identifying current practices that work well and exploring new approaches where improvements can be made with a goal of curating the future of open source” and formed with members from Microsoft, Cloudbees, and The Apache Software Foundation, among others.

Geyer explained that Open Projects will also work to give governments a reference point for determining whether or not open source software was created in accordance with certain principles.

“Our standards have gone on to be approved by ISO, ITU, and de jure bodies like that. Governments, especially in Europe, rely on that to tell them that a standard was produced in an open and transparent manner. As they’re approached with open source, there’s more confusion in governments – they would like more of a stamp on it from something that they know they can trust. We bring that to the table by embracing standards and open source, giving them one place where they can do both and give them that path to approval,” said Geyer. “Governments want to make sure that things were done in an open process where everybody has an opportunity to feed into the standard, so that it’s not just three companies that got together and put something together that is really rooted in their own proprietary thing. Openness is key. The OASIS process makes sure that all of those things are done in a way that conforms with international expectations.”

“We’re using this as an opportunity not only to marry standards and open source, but also look at the way both of them have been done – what works, what we want to keep doing, but maybe also what we could do better in terms of governance and licensing,” said Geyer. “Everything is on the table.”