Solving Serverless and Tracing Is Key to Success in Observability

Using logs, metrics, and traces together is part of the definition of "observability," according to 83% of the nearly 1,000 respondents to Logz.io's annual DevOps Pulse study.
Jan 14th, 2020 12:39pm by Lawrence E Hecht 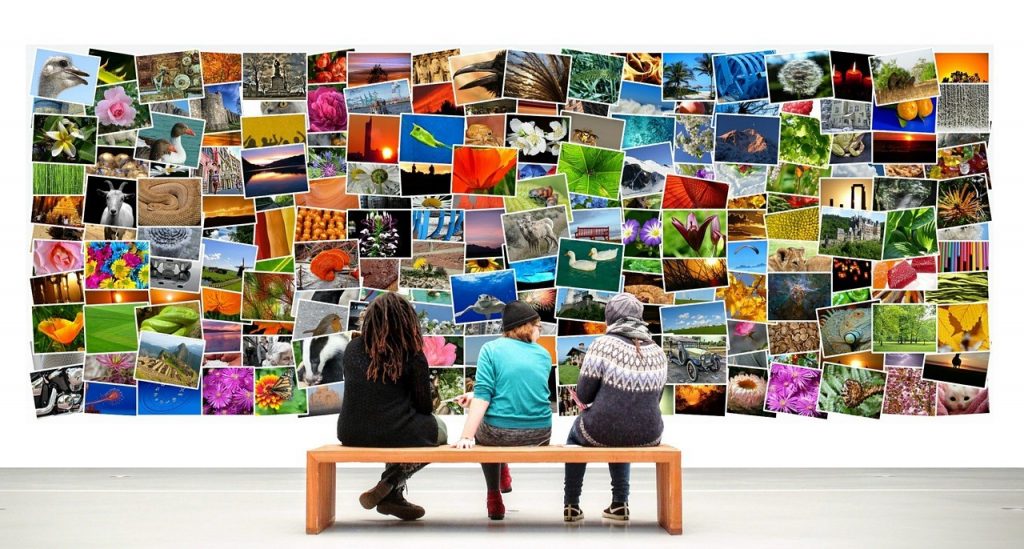 Using logs, metrics, and traces together is part of the definition of “observability,” according to 83% of the nearly 1,000 respondents to Logz.io’s annual DevOps Pulse study. Since the survey question had the option of “select all,” another finding is that two-thirds said observability is a measure of how well a system’s state can be inferred from output data. That latter definition is the one preferred by observability pioneer Charity Majors in her “Observability — A 3-Year Retrospective” post. End-users’ impressions of what these terms mean are important to Logz.io because the company itself is a cloud observability platform built on top of the ELK stack.

The vague term “monitoring” is considered critical to achieving observability, but so is alerting, tracing, instrumentation and anomaly detection. Although these practices are prerequisites, companies have been slow to adopt specific tooling. Notably, only 19% are using a distributed tracing tooling like Jaeger. Whether or not this is the “correct tool” is an open question, but finding the right tool for the job is an observability challenge for more than a third of the study. 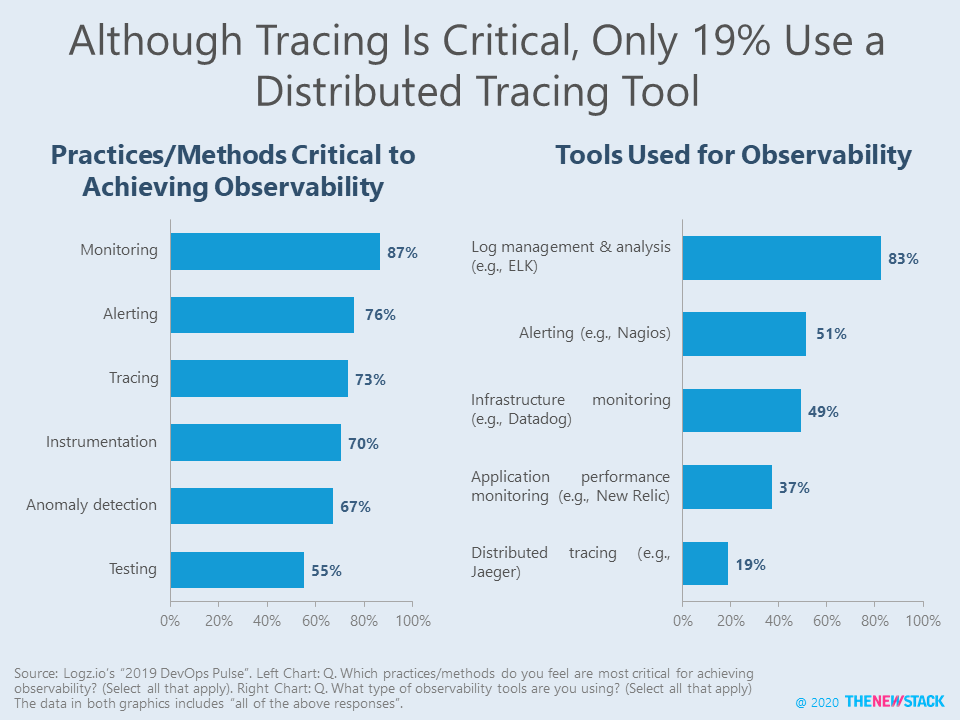 A bigger challenge is complex architecture, cited by 58%, which can be associated with microservices and serverless trends. In fact, in a different question serverless was named ahead of service meshes, containers and orchestrators as an obstacle to achieving observability.

Readers of The New Stack may remember that in 2018 our “Guide to Serverless Technologies” we reported 60% of people using serverless architecture said debugging and tracing was the biggest monitoring pain point. The survey also found that among those hadn’t started using serverless, debugging (50%) and monitoring (35%) was expected to be the top challenge when deploying and managing serverless architecture. Hidden within the Logz.io report, we found that the adoption of serverless into application logic actually dropped from 43% in 2018 to 42% in 2019. Perhaps this is a temporary respite in serverless growth, but it also may be a warning sign. 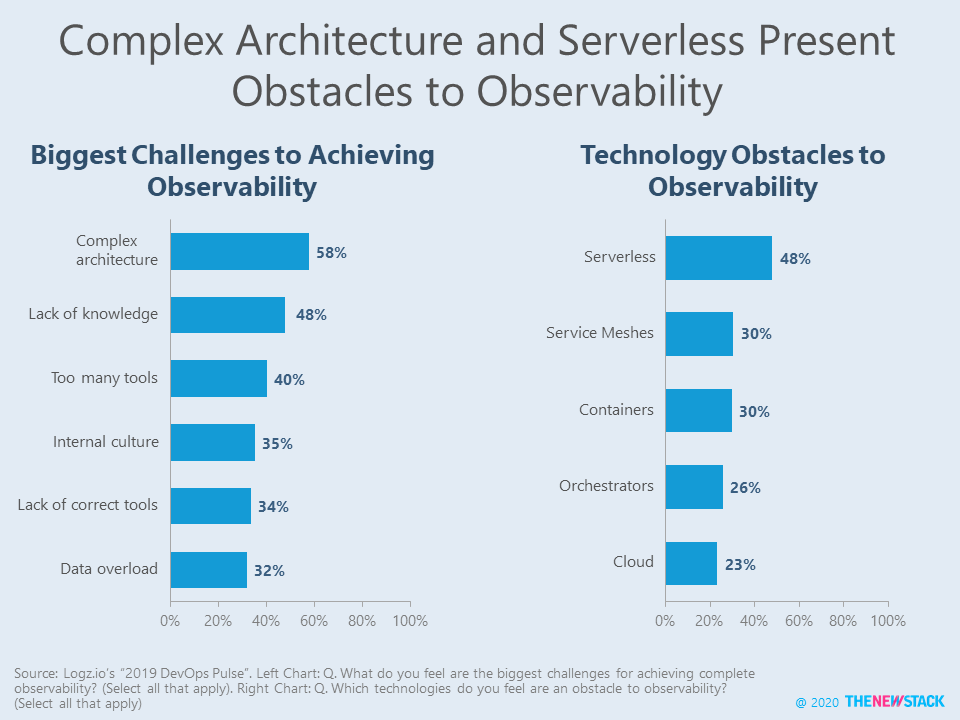 We plan to dig into other parts of the 2019 DevOps Pulse in the future. In the meantime, here is our take on one more chart:

What architecture are you using to build your application?

Lawrence has generated actionable insights and reports about enterprise IT B2B markets and technology policy issues for almost 25 years. He regularly works with clients to develop and analyze studies about open source ecosystems. In addition to his consulting work,...
Read more from Lawrence E Hecht
SHARE THIS STORY
RELATED STORIES
The Kubernetes Manifest Life Cycle Too Often Overlooked Confluent Adds Tighter RBAC, Grafana and Other Features The Benefits of Using Microservices for Edge Devices StreamNative Integrates Kafka into Apache Pulsar-Based Cloud How Kafka and Redis Solve Stream-Processing Challenges
TNS owner Insight Partners is an investor in: The New Stack.
SHARE THIS STORY
RELATED STORIES
The Kubernetes Manifest Life Cycle Too Often Overlooked Lessons from Deploying Microservices for a Large Retailer Do ... or Do Not: Why Yoda Never Used Microservices Java's History Could Point the Way for WebAssembly Why Enterprises Need a Management Plane
THE NEW STACK UPDATE A newsletter digest of the week’s most important stories & analyses.
The New stack does not sell your information or share it with unaffiliated third parties. By continuing, you agree to our Terms of Use and Privacy Policy.