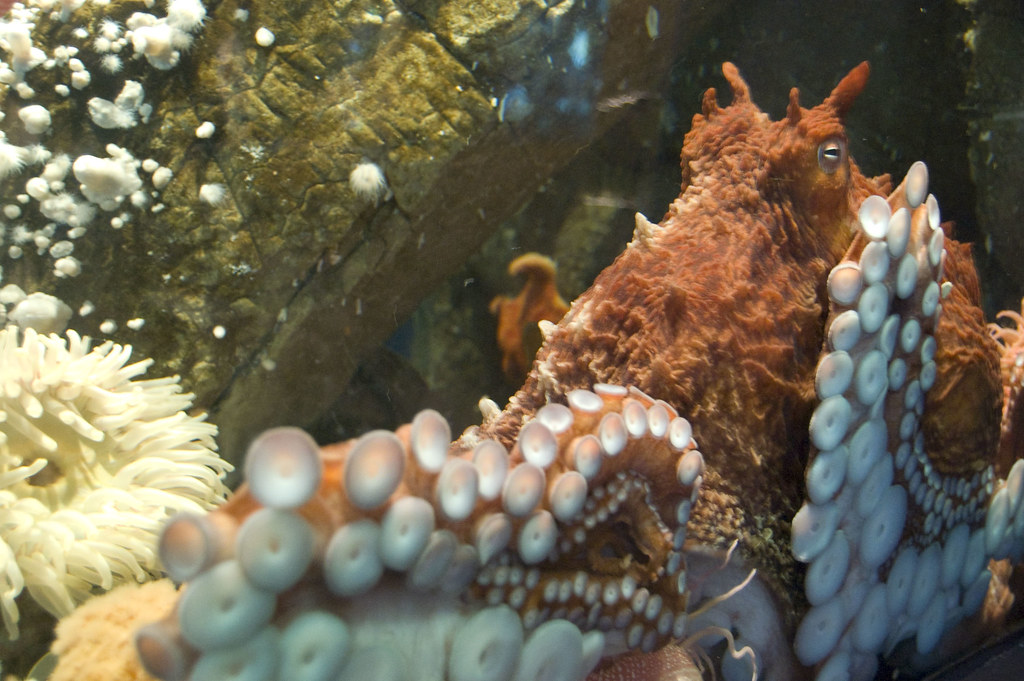 Developers’ roles keep growing, making them increasingly indispensable to their employers, according to an IDC survey, likely, in addition to coding, responsible for aspects such as deployment, automation, user experience and security.

Especially in cloud native deployments, the complexities heaped upon developers have only increased, as Bruno Andrade, founder of Shipa, a provider of frameworks for Kubernetes, and Bassam Tabbara, founder and CEO of Upbound, recently discussed on The New Stack Makers.

Australia-based Octopus Deploy takes on those deployment complexities, automating a single deployment process across environments and deployment targets. Its most recent feature, just released as early access, is called Config as Code, which separates application settings from infrastructure code, making configuration management its own process.

Though this adds complexity, the company maintains it improves security, traceability and management of versioned configurations, misconfigurations being a growing concern in the SANS Institute’s survey of security pros. The feature gives users the option to make changes with the user interface or through a Git repo manager, whichever they’re more comfortable with, according to Derek Campbell, senior solutions architect for Octopus Deploy.

The company is looking at the general release of the feature by the year’s end or early next year.

Paul Stovell launched the company in 2012 in Brisbane, and ran it in the early days solely with his wife Sonia. The company now is more than 150 people in Australia, the United States and the UK, about half who have joined the company in the past year. It expects to more than double headcount over the next year to year and a half.

The company was bootstrapped until it announced in April that Insight Partners had invested $172.5 million for a minority stake, a move that Stovell presented as more about the need for advice about growing the company than for revenue. The company has more than 7,000 paying customers and has helped automate 180 million deployments. (Insight Partners also acquired The New Stack in June.)

Its customers tend to be companies with at least 200 employees with complex deployments and engineering teams large enough to want to standardize on deployment tools, according to Stovell.

The 2020 Forrester Wave report on continuous delivery and release automation pegs CloudBees, IBM, Microsoft, Digital.ai, Broadcom and Flexagon as the leaders in that market. It lists Octopus Deploy as one of the contenders. The key differentiators in that market, it says, include support for a broad range of platforms, both legacy and cloud native; the ability to visualize complex application and deployment models, as well as management of deployment outcomes.

While it is a crowded market, Campbell concedes, most competitors are companies that offer a range of products, while Octopus Deploy is focused solely on deployment. The company made a decision to go deep with deployment, rather than be an end-to-end CI/CD solution, according to Stovell. He also set out to be the tool that developers want to use.

Originally created as a .NET tool, the technology now supports Java, Linux, Node.js, and other technologies. The company now focuses on building out more comprehensive pipeline coverage. It takes the packages and artifacts generated by your build server and deploys them to various targets with a consistent process.

“What this does is it takes your package and that can be a .NET core, it can be Java, it can be bash scripts, it can be many different languages, and we can deploy it. We don’t really care where your server or your deployment target is,” whether that’s Azure, AWS, Google Cloud, on-premises, Kubernetes clusters, cloud regions, or even to a laptop, Campbell said.

You can install a self-hosted instance of the Octopus Server or use the hosted version Octopus Cloud.

You define the process for deploying your applications; it provides more than 400 step templates to help simplify the most complicated deployments.

It provides a single platform for reuse of configuration variables, environment definition, API keys, permissions, automation logic and so on, helping to keep developers, release managers and operations engineers on the same page.

Then you specify the environments the applications are deployed to, such as dev, test, production — and who can deploy to which environments. Developers can be given access to certain environments but not others, at the same time keeping the deployment process consistent.

“Instead of integrating with one of our other products [as other vendors do], we integrate with many products,” Campbell said. “We generally find that most organizations may have more than one CI. You know, a certain team has Jenkins. Maybe someone’s using CircleCI. There’s so many out there. … We’ll take your packets from any CI and deploy to any location.”

Octopus Server offers its own write-only repository, which it says provides the best performance, but also supports feeds from Docker, Maven, GitHub and other repositories.

Insight Partners spoke to over 30 customers, partners, and market stakeholders as part of its diligence, and it was clear that Octopus was uniquely positioned, according to Philine Huizing, vice president.

“Octopus at its core has always been product-led, building for and selling to developers. As a result, you’re left with teams of developers advocating for a platform they love to use,” she said. “Not only is Octopus the clear choice for developers, but it is also the leading choice for enterprise deployment automation more broadly.”

Insight also spoke to several sophisticated enterprise customers across financial services, web-scale technology and health care who have standardized the deployment of their mission-critical core applications on Octopus. These core applications span a multitude of frameworks — Java, .Net Core, Node, etc. — and deployment targets — Linux containers in EKS and AWS, on-premises servers, she said. Octopus automates these deployments, bringing simplicity and reliability to what was a complex and manual process.

“Octopus has continued to build automation into the product with the end user in mind with their Runbook Automation offering, and Config as Code coming soon. Octopus has become the first platform to enable a company’s developers, release managers and ops teams to bring all automation into a single place,” she said.