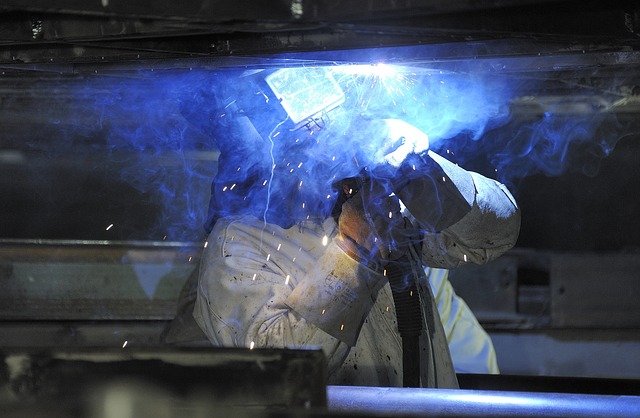 This year brought an absolutely astonishing mix of hardware, services and positive energy to the Off-The-Shelf Hacker community of makers and Do-It-Yourself-ers. 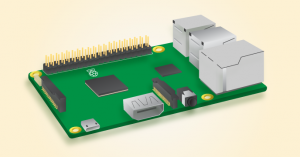 We’ve seen WiFi finally take off as THE mainstream mode of connectivity, with the introduction of the Raspberry Pi model 3 and the CHIP computer. Both of these modules incorporate WiFi 802.11n and Bluetooth radios, on the boards. The modules are tiny and easily integrated into battery-powered, small-footprint and wearable projects. Both run Linux, so there’s a wide choice of languages and applications to leverage, in your quest for physical computing World domination.

“Arduino meets WiFi” devices, like the ESP8266 also came into their own, in 2016. Simply hook up your sensors, burn the firmware and your project is connected to your LAN. At $3 to $4 per part, it’s hard to gripe about costs, for that capability. Did I mention that you can program the 8266’s from the Arduino IDE and can act as their own access point (AP)? What will you build?

Even the BeagleBone Black got in on the wireless gold rush, although the $69 price tag is significantly more pricey than the other micro-controller boards. Keep in mind that there are also two programmable real-time units (PRUs), on the Bone, that are essentially high-speed input/output devices, integrated with the main processor (running Linux), through shared memory. Great for robotics applications.

Off-The-Shelf Hacker Trends to Watch in 2017

I’ve thought about using cellular connectivity for Internet of Things (IoT) projects, for quite a while. I even bought a cellular modem, a few years back, for around $100. Back then, you couldn’t buy a SIM card, just for data. Earlier in 2016, AT&T sent me some cards, that worked on a low-rate/volume data plan. I played around with them a bit, although integrating the modem into a project proved to be a challenge because of power and my ever-changing project focus or rather lack thereof. Didn’t end up doing much with it.

Nevertheless, the fact that the carriers realize that DIY’ers and developers want “data” accounts, is encouraging. Why should you pay retail or long-term plan prices to connect small, perhaps expendable devices that send/receive a few kilobytes or even megabytes of data at a time?

Good grief, my family cell phone plan provides 18GB of data per month. Yes, unbelievably, we usually bump up against that data limit. That’s comparable to wired Internet data volumes, from just a few years ago.

Interestingly, vendors are starting to get in on the action, too. Particle offers a cellular capable microcontroller, called the Electron, that might fit your needs. The company even has its own data plan.

As the prices of cellular modems work their way downward, I expect to see a rise in “data only” plans along with the appropriate hardware for little ubiquitous computing systems, that use a cell network for the connection to the Internet. 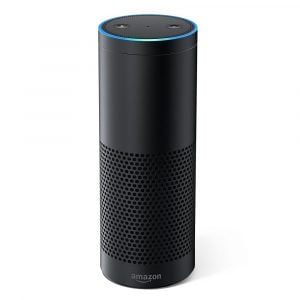 A lot of people seem to be jumping on Google Home ($130)and Amazon Echo ($180) this year. These things listen for keywords, then act on what you say. It could be a question, like “what’s the weather for San Francisco?” or a command, like “turn off the kitchen light.” The words are digitized then analyzed, up in the respective clouds and then the answer is returned (in a pleasant voice) or the requested action is performed. It all happens in the blink of an eye. A long-time colleague, Steven J. Vaughan-Nichols has a nice comparison piece on ZDNet, explaining his experience with both devices.

I think what we’re seeing is the beginning of the voice recognition revolution. It will take a little while to shake out the application program interfaces (APIs) to these services. Don’t forget that Google and Amazon are direct competitors, duking-it-out in this particular space. Industry standardization, for the back-end connection to your physical computing projects, is probably way off.

Regardless, the voice recognition barn door is open and all that virtual horsepower is wandering out into the World. The TNS publisher has floated the idea of using Alexa (Amazon’s personal assistant) through an Echo or Dot to control some Off-The-Shelf Hacker projects, so we’ll likely investigate this trend in the not-to-distant future.

Is always-on in-house voice recognition poised to be our virtual servants, patiently waiting at our every beck and call? How long before the off-the-shelf hacker can easily tap into that new paradigm? I think we’ll see significant movement in 2017.

The Ever Expanding Vendor Universe

Need a part? Fire up your browser, pull up a vendor, place your order and in a few days, the parts will show up in your mailbox. To me, the biggest trend in 2016 was the expansion of easily available off-the-shelf components. You can get just about anything you can imagine, with very little effort.

For example, I needed a little low-pressure sensor for my telemetry efforts. Banggood had three for less than $4. And, shipping was free. You couldn’t easily do that a year or two ago.

Yesterday, I was looking at load sensors. Amazon had one that measures up to 110 lbs. for $23. It needs an amplifier to interface between the sensor and your Arduino or Raspberry Pi, although they’re cheap at $9 for two. Through an appropriate set of levers, we could measure thousands of pounds of force directly or as a torque on a shaft with this device. Maybe it’s time to order the parts and start work on that engine dynamometer, something I’ve been thinking about for the last 20 years.

Just about any off-the-shelf part you might need, is available right now. I expect inventories to expand, costs to track downward and vendors to offer ever-better deals for your orders. MCM sends me an email “flyer” every other day with all kinds of cool gadgets, equipment and parts.

It’s the Best Day Ever

This is the greatest time in history, for Off-The-Shelf Hackers.

2017 is shaping up to be even better. Make sure to visit all the normal hacking channels like HackerNews, HackADay, Instructables, and Adafruit for new project ideas.

Embrace the force, learn from the past and boldly march into a bright physical computing future.