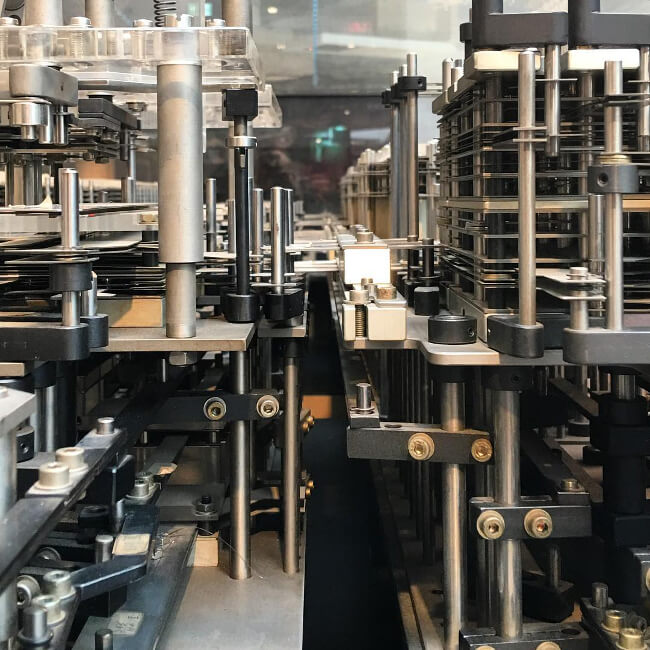 Every few weeks I think it’s important to change things up and talk about current tech trends in the Off-The-Shelf Hacker column. It’s also helpful to provide one-off and free-association links to information that readers can use to dream up, design and then build their own physical computing, microcontroller, Linux and DIY/Maker projects.

These days, when you consider doing a project, you have a powerful new set of tools that have been coming online in the past few years: Wireless.

Wireless has been on my radar for years. In my 2003 article, titled “A Writer’s View of the Linux Wireless Dream, Part 1” I pondered the possible productivity gains of using WiFi on a Linux laptop. A couple of years later, I wrote about using my old WiFi-equipped personal digital assistant, otherwise known as a PDA, to wirelessly communicate with other devices. It certainly was challenging, in those early days. Public access points in Panera Bread, Starbucks or connecting around downtown…you must be kidding?

We’re light-years ahead of those WiFi Dark Ages. You can buy a pretty full-featured Arduino-like module with WiFi for a few bucks right now.

We all know about the Linux-based wireless Raspberry Pi 3 model B, the ESP8266 and it’s cousin the ESP32.

For those of you who need a lot of input/output pins and maybe even a couple of dedicated processors (programmable real-time units – PRU) to handle real-time sensor operations, check out the BeagleBone Black Wireless. Of course, it has built-in WiFi and Bluetooth which replaces the 100 Mb/sec Ethernet RJ-45 port that come on the original BeagleBone Black board. It runs Debian Linux, supports HDMI and has two 46-pin general-purpose input/output headers.

Have you heard of Particle?

The company’s website states that “Particle securely connects your devices to your web and mobile apps so that you can control and collect data from your devices, from first prototype to massive scale.”

I have one of their early boards, known as the Spark Core. You program the little device like an Arduino and it had built-in WiFi. They were really ahead of their time when it came to wireless connectivity. Securely connecting to the company’s cloud service and uploading/downloading data (from/to) your sensors was pretty seamless and automatic.

Particle’s latest offering is the WiFi-based Photon. For those projects that roam around a lot or need connectivity out in some field somewhere, it also offers the Electron, 3G cellular module. Writing code and using the firmware is similar to the Arduino.

Hey, how about the CHIP?

This tiny Linux-based machine is billed as the first $9 computer. I wrote a review about the CHIP back in August. One thing I’ve run into is that although there is some support for the general purpose I/O, I haven’t found very much information on attaching sensors and actuators to the CHIP. There are a couple of GitHub repositories you can try, here and here, which I’ll be exploring gpio on the CHIP in an upcoming story.

Building projects, particularly hardware can be complicated and time-consuming. As a result, I like to be pretty enthusiastic about an idea before I break out the soldering iron, Dremel and radial arm saw. I like to look at other projects to see how I might do things myself and imagine how my results will eventually turn out.

The following are a bunch of links I check for inspiration on a regular basis. Not surprisingly, many solidly slant in the hardware direction.

Steampunk is still chugging right along, at a pretty good clip. I’ve thrown steampunk into the mix today because it allows a lot of creative license and most people instinctively embrace the imaginative and fun vibe that is characteristic of the genre. There are still a few conferences left to attend in 2016.

Here are several prominent steampunk sites you can peruse, to keep up with the latest happenings and trends in this niche.

Don’t forget to use good old Google for steampunk inspiration as well. Punch the word into the search box and then click the “images” tab and be ready to be amazed at the nearly infinite number of incredible steampunk gadgets, mechanisms, fashion and projects. I promise it will be time well spent.

Feature image: A replica of the Z1, the first computer ever built, in Germany 1938, housed at the Deutsches Technikmuseum, Berlin.