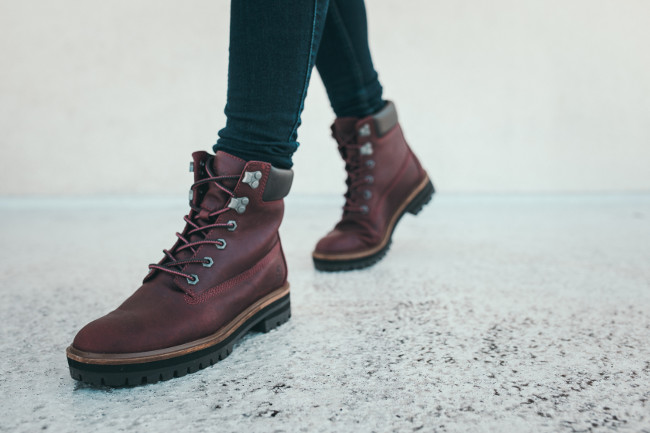 Work, family and social commitments around the busy holiday season make designing, building and writing a monumental challenge. It is especially acute for hardware gadgets, since they typically involve lots of moving parts, intricate mechanisms, fabricating physical parts, connecting subsystems, writing software and firmware, networking, power and a myriad of other real-world considerations.

This week I’ll lighten up the typical off-the-shelf hacker tech detail a bit and share some of my everyday observations on keeping the momentum going with projects. Readers know that there’s considerable behind-the-scenes work fielding just about any type of hardware project. We need to understand how the nature of the work (beast?) interacts with the civilized societies in which we live. It’s a very tall order.

Let’s start by looking at a completely intangible topic. People. How do family, friends and associates view your projects? Their perceptions and behaviors can have a hugely positive or negative effect on your ability to push a project to success.

In the off-the-shelf hacking world, there are two kinds of people.

Those who invent, develop, design and actually build off-the-shelf hacker gadgets and those who don’t.

From years of experience, I can tell you that most people won’t know what your project is all about, much less how it works. Unless they deftly shadow you through the entire development and build cycle, they can’t possibly know what you went through to get even a simple device to the minimum viable product (MVP) or demo stage.

My first suggestion is to make believe or simply accept the fact that nobody cares. Harsh, right? You get the point. It’s actually that they care more about other things. Their things. No offense to you and your project.

So lend them a hand on taking care of those other things like shopping, social gatherings and such. Then quietly steal away to your workshop or notebook when you have time. Early morning and late night might be an idea.

Don’t resent not being able to work on your whiz-bang, world-changing gizmo every hour of the day and night, at the expense of your relationships and family commitments. Try to be even-tempered and flexible with your time. Within reason, of course. And, showing interest in their projects works both ways.

By knowing that other people don’t necessarily share enthusiasm about all things geeky and acknowledging that you might see their interests that same way, we can reach a give and take where both parties can be happy and get things done.

As I pointed out last April, people need reasons to be interested in your work. They need context and ways to relate to your project.

My second suggestion is to hold your fire until you can really show something extraordinary and practical. You might even actually consider putting a “release date” in your project plan, for your first informal family/friend home demo.

For example, make your robot skull carry on a brief exchange with your friend instead of just muttering a few random words. Get your project to a point where it actually does something really interesting or cool, instead of you rambling on about every excruciating build detail or breakthrough in your code.

You’d think that my wife or daughter would be absolutely amazed at how I finally was able to get that ESP8266 temperature sensor to connect to my local network after six hours of intense work.

Nope. They are wondering when I’m going to finish putting up the Christmas lights outside or why I didn’t immediately call them back when they needed a ride from the mall.

The lesson here is to make unveiling your hacker genius actually look that way at an appropriate time. People aren’t impressed by incremental advancements. They don’t know how it was before your device existed, so really don’t know how much better it is now. Definitely don’t go through a long boot-up session, with a bunch of manual tweaks to get your project, say, a speaking skull, to talk. Set up the hardware so you can hit one switch and the thing will say something clever. Ask a question and have the skull reply, while perhaps turning its head in a quizzical fashion. People will think you’ve given your skull a personality, even bordering on human. They’ll create that personality in their mind. You’ll just help them with the magic.

By holding back until you can show real results, exposure to your project will be positive.

Working on physical computing hardware projects is challenging, with work and all the things associated with Christmas time. Trying to do it while living among non-geeks and in a civilized society adds to the burden. Understanding situations, being sympathetic to other people’s interests and trying to be flexible with you time can go a long way to smoothing over your everyday social encounters.

And, don’t forget your loved ones and friends really want to see you succeed. I’m sure they are secretly very proud of your work. Make it as easy a possible to support your efforts.

Rob "drtorq" Reilly is an independent consultant, writer, and speaker specializing in Linux/OSS, physical computing, hardware hacking, the tech media, and the DIY/Maker movement. He provides a variety of engineering, business and special project services to individual clients and companies....
Read more from drtorq
Share this story
RELATED STORIES
How Idit Levine’s Athletic Past Fueled Solo.io‘s Startup Experts Weigh in on the State of Site Reliability Engineering How Is Platform Engineering Different from DevOps and SRE? Charity Majors: Taking an Outsider's Approach to a Startup Snack Stack: Detroit’s Best Dishes (Part 1)
Share this story
RELATED STORIES
Tackling Developer Onboarding Complexity Burning Man Returns with a Quest for Sustainability, Meaning A Redesign for The New Stack How Idit Levine’s Athletic Past Fueled Solo.io‘s Startup Engineers Must Work With Product Managers for Success
THE NEW STACK UPDATE A newsletter digest of the week’s most important stories & analyses.
We don't sell or share your email. By continuing, you agree to our Terms of Use and Privacy Policy.
TNS owner Insight Partners is an investor in: Shelf.