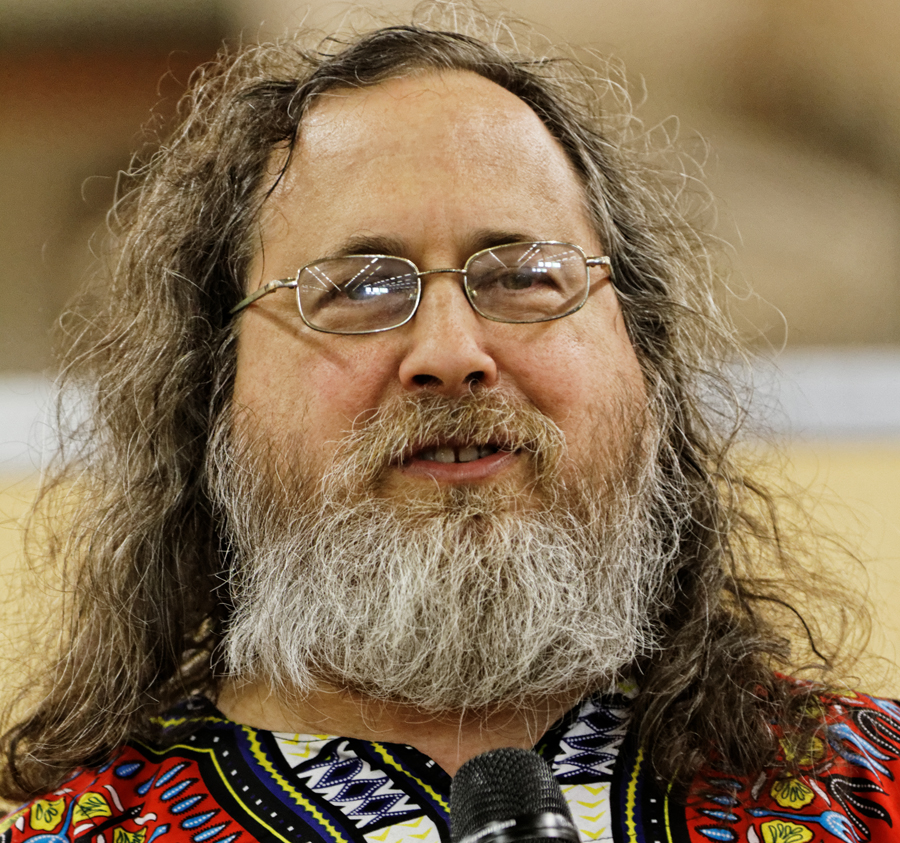 Earlier this week a new rap video about OCaml turned up on the Web site of an assistant professor in the computer science department at Cornell University. In the grainy video, which can be downloaded, the mysterious new rapper brags about OCaml’s lexical scoping, and how he fills up the nomad “like a burrito”: 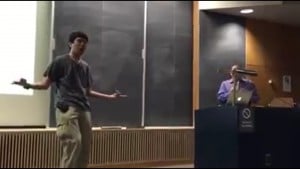 The song’s lyrics were also posted on the Github account of Yaron Minsky, whose Twitter feed describes as an “occasional Caml programmer.”

Despite his boastful flows, the rapper also notes the frustrations that can be caused by OCaml’s strong static typing.

“But really, at this moment, I’m still living in terror
Because the type checker be giving me compile time errors.”

Amazing as it is, the OCaml flow is just the latest moment in a long tradition of songs about computer programming — about programming languages, software architectural patterns, the free software movement, and even actual computer code. If you discovered the world’s geekiest jukebox, these are kind of the songs it’d be playing. Here are some of the other memorable spins:

James Dempsey, an Apple engineer, introduced his heartfelt ode to the popular software architectural pattern back in 2003. With an acoustic guitar on the stage at Apple’s Worldwide Developer’s Conference (WWDC), he explained its inspiration. “As sometimes happens with technologies that I get stoked about, the first thing I do is go to the iTunes music store, and type in some keywords to see if there are any songs about it.”

And when there weren’t any, he’d decided to write one up himself.

Of special note is the verse about each individual component, plus this handy mnemonic for remembering their relative position.

The complete lyrics are available on Dempsey’s site, and in 2014 Dempsey even included the song in a full album he released in the iTunes Store containing 16 very geeky songs, where it began collecting some rave reviews. “His technical insights are not only spot on,” wrote one reviewer, “they are perfectly distilled summaries [and] eminently singable mnemonic devices.”

Richard Stallman was already famous for founding the Free Software Foundation, for developing the GNU Compiler Collection and GNU Emacs, and generally keeping up the good fight for software free for all to use and modify. Sometime in the early 1990s, Stallman also composed what became his “signature” lyrics — sung to the melody of the Bulgarian folk dance song “Sadi moma bela loza.”

In an essay at Gnu.org, Stallman remembers the actual moment when he first composed it, at a song-sharing session during a science fiction convention. “After I sang it, someone else in the room said, ‘That has an anthem-like quality. You should show it to Richard Stallman.”

The song’s page at Gnu.org also contains links to four different performances, as well as 12 more alternate versions, including a Spanish punk variant, and a lovely improvised piano version. And when Stallman makes a personal appearance, he’ll sometimes surprise his audience by closing with an a capella rendition of the song, as a kind of benediction:

Back in 2011 a special video was unveiled during the keynote presentations at the JavaOne convention. It’s still hosted on the official YouTube channel for Java, which describes the rap video as “an Oracle production” and dedicates it “to the developer homies everywhere who code hard day and night.”

The song opens with ominous footage of a geek polishing his glasses on a plaid shirt, and then builds into a righteous rap about how “we code hard in these cubicles”…
“Since 95, been Java codin’ stayin’ proud
Started on floppy disks, now we take it to the cloud.”

“I Hate the DMCA” by Joe Wecker

Fifteen years ago, a strange song appeared as a protest over the crackdown on the code for DeCSS, a program that could decrypt commercially-produced DVDs. Through a variety of legal means, the DVD Copy Control Association was then attempting to squash the distribution of the code. As a result, the code was distributed in many forms, and one musical geek decided to actually turn the code into a song.

“This function is void
it takes two args
the first is SEC, a pointer to a vector of 2,048 unsigned bytes:
that are the encrypted disk sector and will be the decrypted”

But the chorus of the song wails out its real target — the Digital Millenium Copyright Act. (“I hate the DMCA. It makes this song illegal…”)

Predictably, copies of the original song are hard to find. But you can still find the complete lyrics, lovingly archived on the Web page for a research professor in the computer science department at Carnegie Mellon. 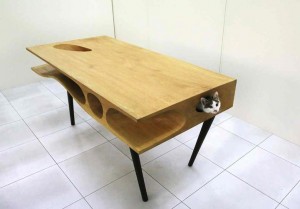