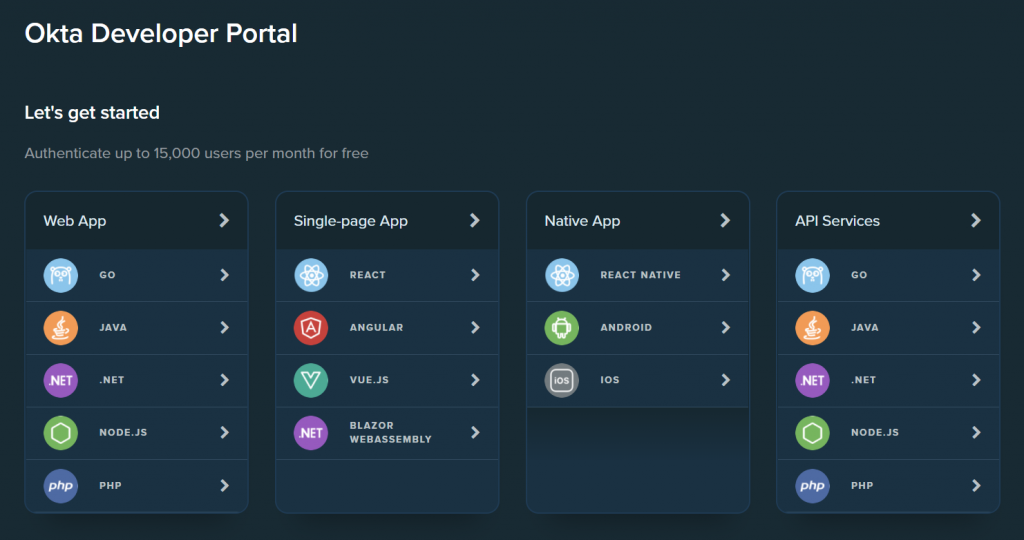 Addressing the increasing importance of scalability in the enterprise, identity management giant Okta has expanded its free tier of authentication, authorization and user management tools for developers.

The Okta Starter Developer Edition can now accommodate up to 15,000 monthly active users, up from the 1,000 user limit of the previous iteration. This means your app can support more users as it’s being ramped up for testing and early deployment. The company has also streamlined the interface for developers, adding support for many new web and cloud native technologies.

Okta has long banked on the fact that identity management is the secret sauce that connects microservices, API services and distributed applications, in general. “Identity is the thing that’s making that integration possible, seamlessly — so developers are not creating point-to-point connections,” said John Pritchard, vice president of developer relations at Okta.

Identity management is a hassle to implement, full of lots of low-level details that are easy to get wrong — and really dangerous if they are botched. The company reasons that organizations really should outsource this part of application development.

“Every time I walk into a big organization, and I find a large scale identity team that’s homegrown, I ask ‘why would you go through that pain?’ It is one of the hardest things to solve as a developer, and probably the least rewarding piece of technology  to write,” Pritchard said. “Everyone’s trying to attack you and the attack surface is so large.”

These days, the perfect storm of new cloud native technologies and crushing need for more developers is now making organizations take seriously the idea of finally offloading authentication issues to a trusted provider.  Especially if it makes economic sense.

“Do I need 26 people on an identity team? Or can I create, you know, a Scrum team to manage that if I have a Software as a Service identity provider? I have more trust that the provider specializing in that technology is going to get it right, especially if a bunch of the other integration technology partners that I want to work with are already integrated with them.” 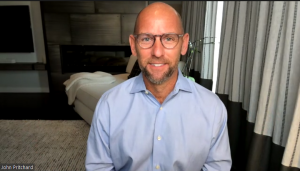 It offers a number of self-serve capabilities for building in identity management for both customer-facing applications and APIs as well as for infrastructure support operations. It  includes Okta’s flagship adaptive multi-factor authentication and API Access Management services.

In addition, the company revised the user console for easier usability, faster time-to-deployment and a greater support for the  full application development lifecycle. Out-of-the-box support is provided for all the hip new development languages, including Go, Java, JavaScript, Python, VueJS, React Native and Spring Boot-based apps.

In addition to powering up its free tier, the company has released a number of different integrations to bring identity management to the world of cloud native computing.  The company teamed with platform service provider Heroku to streamline the process of adding identity management into CI/CD platforms built on that service. A partnership with Kong brings the identity services to the company’s flagship API Gateway. And the company has also updated its support for HashiCorp‘s Terraform, bringing the ability to replicate Okta configurations across environments—perfect for organizations building out Infrastructure as Code-based deployments.

The company will reveal more details of all these new and refreshed offerings at its annual user conference, Oktane21, being held virtually this week.