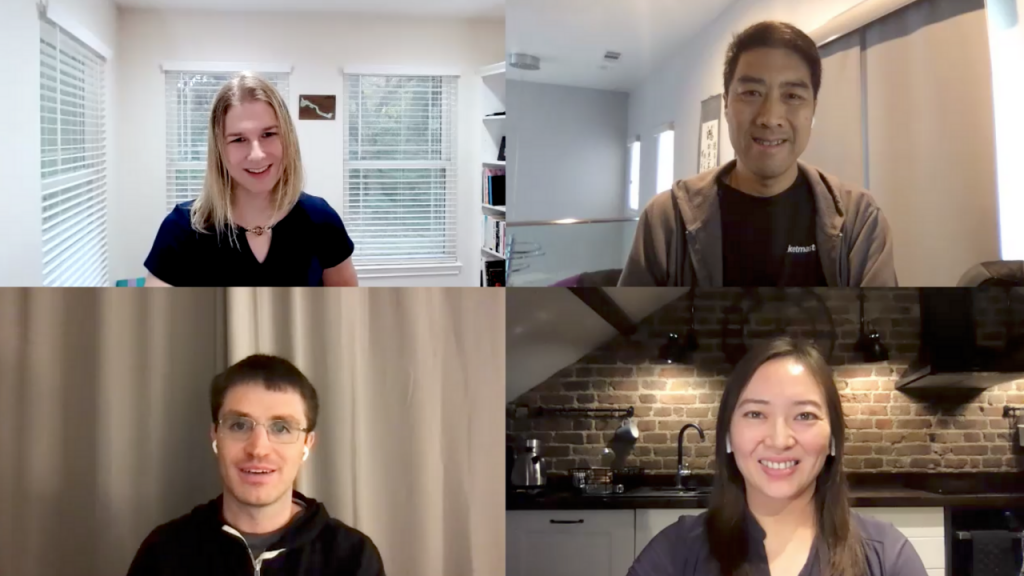 Managing database storage in cloud native environments continues to be a major challenge for many organizations. Database storage also came to the fore as the issue to explore in the latest Cloud Native Computing Foundation (CNCF) Tech Radar report.

The podcast guests — who both contributed to the CNCF Tech Radar report and hail from the database storage user community — were Jackie Fong, engineering leader, Kubernetes and developer experience for Ticketmaster, and Mya Pitzeruse, software engineer, OSS contributor, effx.

On the Tech Radar: Database Storage

Database storage was “one of the big unanswered questions” when Pitzeruse first began working on team projects to shift operations to the cloud. But while managed services alternatives for database storage “made a lot of sense for a lot of the products that we were talking about” initially,  “other use cases that we started to look into where managed services that didn’t fit as nicely into the picture,” Pitzeruse said.

“We were really curious about how members of the community were either deploying and managing smaller instances of those systems that we were leveraging or moving to some alternative ecosystems that might provide different guarantees,” said Pitzeruse. “So, we tried a bunch of different things.”

Fong’s team faced similar struggles about how to find the most viable database storage system when moving to the cloud. Additionally, Ticketmaster faced the challenge of legacy on-premises data management and maintaining data latency across distant geographic locations, all the while remaining compliant.

Customers “need to buy tickets — if that particular seat is available this second, it may not be available half a second later,” said Fong. “So our data has to be instantaneous. And that’s a big struggle between a cloud-based solution versus an on-prem solution.”

Pitzeruse’s and Fong’s challenges managing databases on the cloud reflected those Spotify faced. Data latency and access are also especially important for Spotify’s business model, as consumers expect to stream music on-demand instantly with its service.

“We were fairly risk-averse with how much we experimented with storage because… things like playlists are critical to our business,” said Zolotusky. “And, we can’t have that on a datastore that isn’t proven by plenty of other people before we first dump all of our data, all of our playlists into it.”