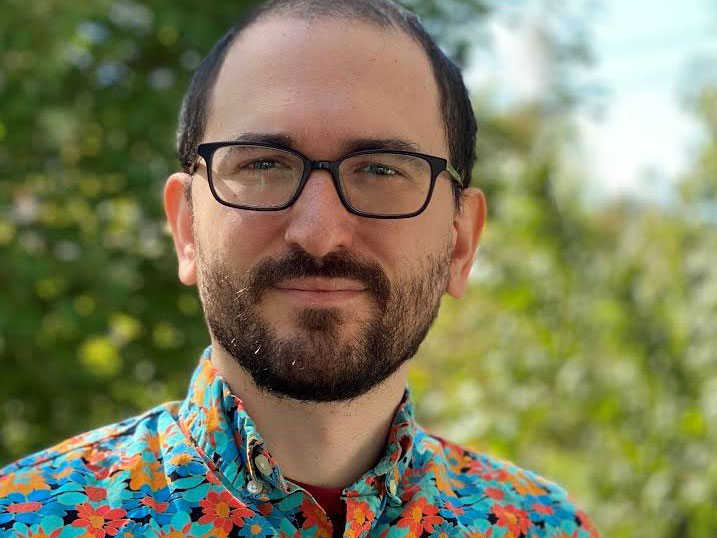 KubeCon+CloudNativeCon sponsored this podcast as part of a series of interviews with Kubernetes end users. Listen to the previous stories from one server to Kubernetes, a startup’s story and the ups and downs of Box’s Kubernetes journey.

Some legacy infrastructures are certainly more difficult than others to shift into cloud native operations. Financial services, for instance, have many regulatory, compliance and data-management challenges, which are further amplified if the company has an especially large international presence.

From the outset, MUFG’s transition to a cloud native infrastructure has involved a cultural shift in how its team members operate. The adoption of cloud native tools and technologies to help meet the international banking sector’s legal and regulatory requirements required more openness about its requirements, said Lieberman.

In the past, banks generally have kept their tools and technology choices “very close to the vest,” Lieberman explained. This can pose problems on several fronts.

There have been some “situations where tools and technologies we could use maybe are not available for use because the people who are developing them aren’t aware of our requirements or aren’t aware of our needs,” said Lieberman. “So the thing that we’re trying to do is we’re trying to be a little bit more open with discussing those requirements and discussing those needs with other vendors and the open source community at large.”

As is typically the case with a financial services firm, MUFG’s stack has consisted of a significant percentage of legacy infrastructures, including, of course, “old mainframe of stuff” with a lot of Java-written code in its stack, said Lieberman.

MUFG’s transformation to cloud native has involved the adoption of Red Hat’s OpenShift to help smooth the processes. At the same time, MUFG is exploring many different options and choices. “And with that, we’re also still exploring stuff like vanilla Kubernetes… I think we’re still fairly… early on in our journey… and we’re still evaluating a lot of the other cloud native tools and technologies.”

However, while MUFG is largely in the early stages of its shift to cloud native, Kubernetes has already been “a huge lift for us,” he said.

“One of the big things that Kubernetes has allowed us to do is to use API-development frameworks. [Kubernetes] has allowed us to…get that feedback loop to the developer quicker — where you can imagine, a mainframe is not really intended for fast change,” said Lieberman.

“So with that said, moving over to Kubernetes, we’ve been able to have it set up now where a developer can make a change to any of the hundreds of microservices we have running and we can start to run a full suite of tests against those microservices in our Dev environments.”

How we used GitLab values to develop a successful Security Awards Program
May 13, 2021