One Toolchain to Manage All the Development: A CI/CD-Vendor Obsession

A 2019 Forrester study sponsored by GitLab quantified found that more than three-quarters of organizations use at least two software delivery toolchains, with the average organization having six or more tools per toolchain. Measuring CI/CD adoption is difficult for many reasons, but one of them is the choice between all-in-one bundled software or best-of-breed tooling.
Sep 5th, 2019 10:28am by Lawrence E Hecht 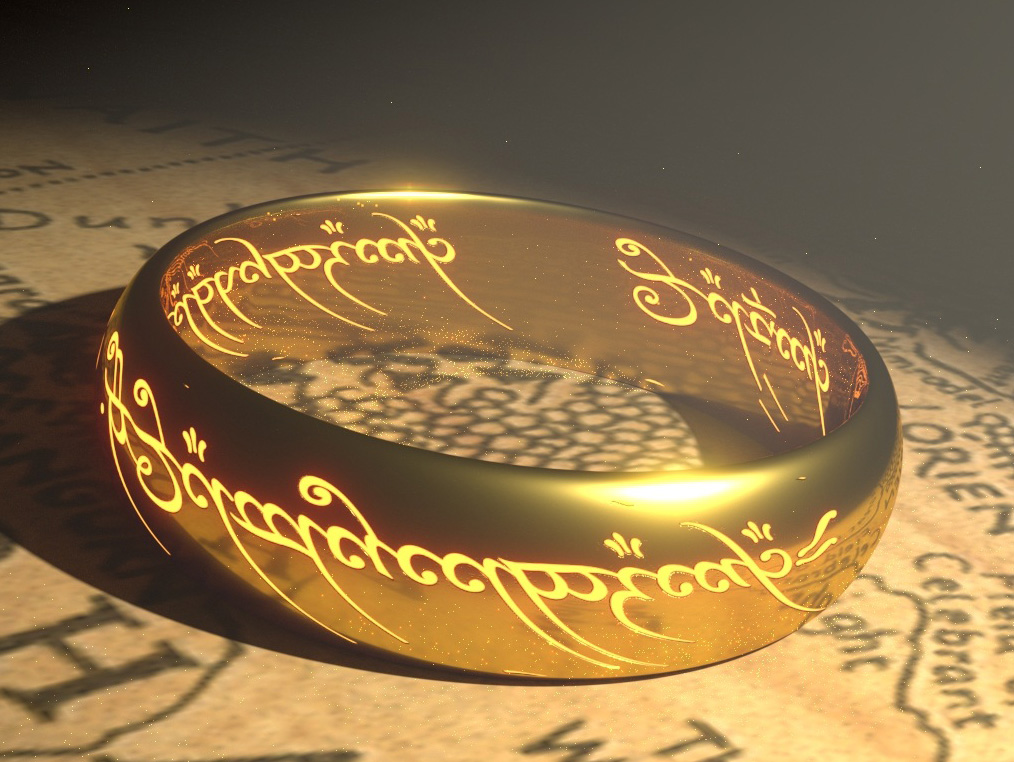 Measuring CI/CD adoption is difficult for many reasons, but one of them is the choice between all-in-one bundled software or best-of-breed tooling. How thousands of companies and individuals evaluate the trade-offs between these approaches will shape the future of DevOps tooling and what toolchains are used.

A 2019 Forrester study sponsored by GitLab quantified found that more than three-quarters of organizations use at least two software delivery toolchains, with the average organization having six or more tools per toolchain. Based on a survey of 252 IT professionals with responsibility over toolchain management, the study also reported that ensuring security (45%) and visibility into maintenance (39%) are the top process challenges teams face with their toolchain. 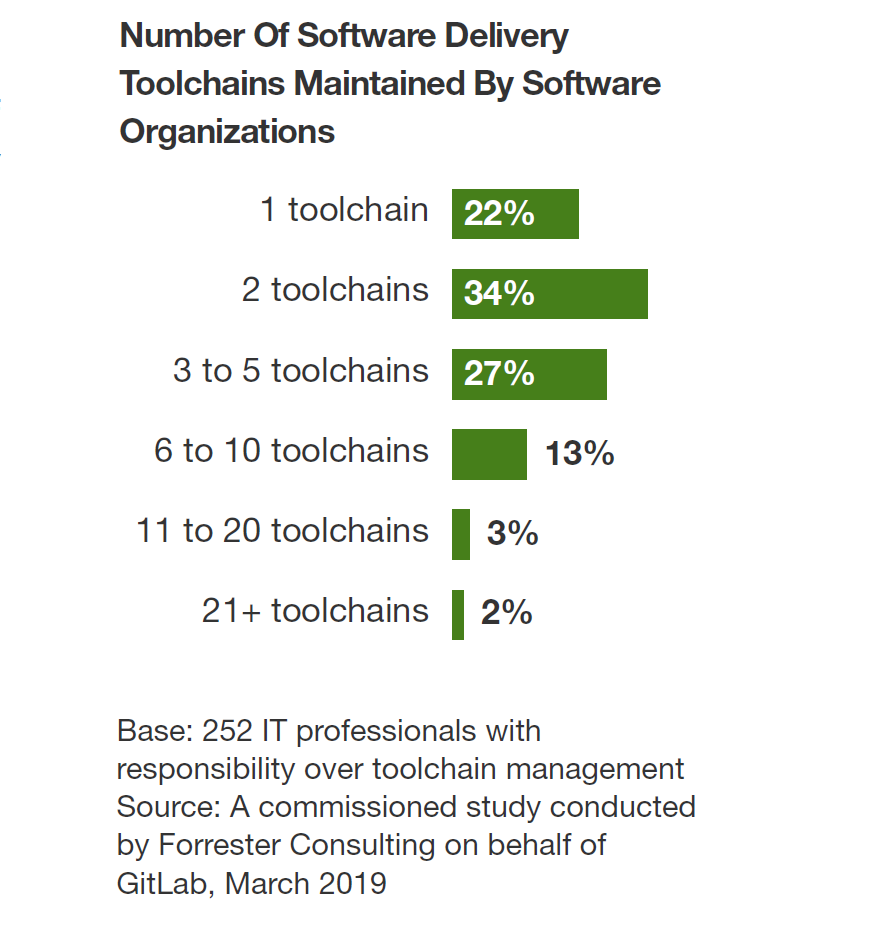 Only 18% of the survey has an out-of-the-box software delivery solution that integrates a toolchain from end-to-end. The study was conducted because GitLab is interested in being one of these solution providers. It is not alone in the rush to consolidate and simplify software delivery tools. For example, the CloudBees acquisition of Electric Cloud is explained as an attempt to provide integrated developer toolchains. Just this week, TPG Capital acquired CollabNet VersionOne, which has been described as the next step in an “arms race” to provide a DevOps platform that is bundled and sold as value stream management.

A toolchain can perform a limited amount of functionality or enable all steps in the software development lifecycle (SDLC). Even when a company has an end-to-end solution, it may only be adopted by some teams and for specific use cases. When integrated, they become a toolchain. When toolchains are integrated, the term is synonymous with “pipeline,” “value stream,” or any other description of a bundled system to build, test, deliver and monitor software.

In practice, companies use a combination of commercial off-the-shelf software (COTS), open source and homegrown tools that have to be integrated. Plug-ins and APIs can make the process easy, but there is a constant risk that customization will introduce technical debt, and high support costs. The 2019 Accelerate State of DevOps report shows that most people use a wide range of these integration approaches. Twice as many (43%) of the worst performing DevOps companies use a heavily customized mix of COTS, open source and in-house software, as compared to the rest of the study that only does so 22% of the time. 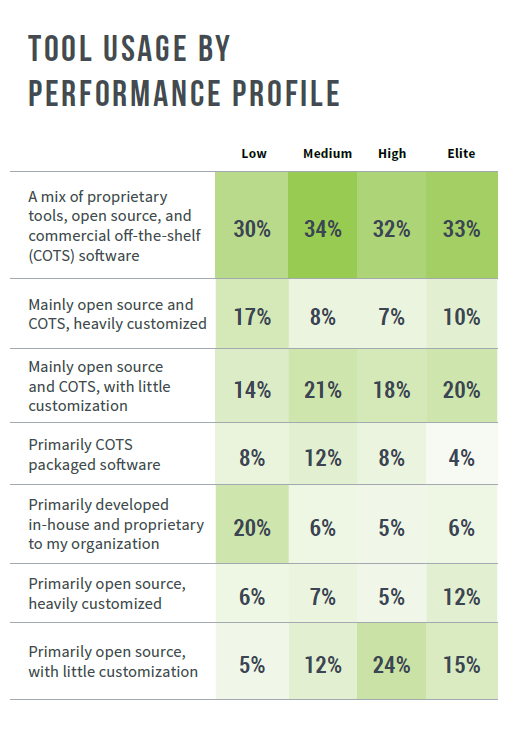 GitLab and CloudBees are The New Stack sponsors.

Lawrence has generated actionable insights and reports about enterprise IT B2B markets and technology policy issues for almost 25 years. He regularly works with clients to develop and analyze studies about open source ecosystems. In addition to his consulting work,...
Read more from Lawrence E Hecht
SHARE THIS STORY
RELATED STORIES
Create a Local Git Repository on Linux with the Help of SSH How Canva Uses Data to Prioritize QA Testing Cloud Lessons to Help Developers Improve ESG Impact A Look at Slack's New GitOps-Based Build Platform Case Study: How BOK Financial Managed Its Cloud Migration
TNS owner Insight Partners is an investor in: The New Stack.
SHARE THIS STORY
RELATED STORIES
Does the GitOps Emperor Have No Clothes? Why You Can’t Afford to Miss Data Decisions Kubernetes Just Has to Get Easier for Developers Why Does the NSA Care about the Software Supply Chain? PurpleUrchin: GitHub Actions Hijacked for Crypto Mining
THE NEW STACK UPDATE A newsletter digest of the week’s most important stories & analyses.
The New stack does not sell your information or share it with unaffiliated third parties. By continuing, you agree to our Terms of Use and Privacy Policy.