Ontology addresses the challenges of identity management in Web3 with ONT ID, a decentralized identity application.
Apr 22nd, 2022 9:46am by Jake Ludington 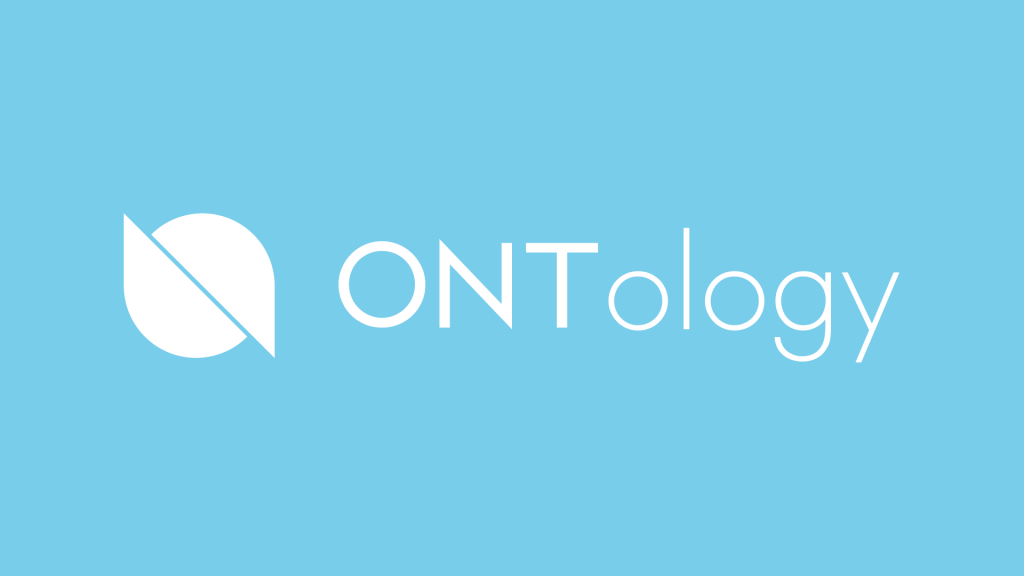 There’s significant discussion in the Web3 space about the ability of blockchain-based identity and reputation management solutions to decouple user authentication from the ability for applications to know absolutely everything about you. The idea is that by giving individual users control over what data they share with a decentralized application (dApp), it restores some level of the privacy that is lost with username-based identify management. Plus, it eliminates the unbridled data mining that happens on the web today.

In a previous article, I wrote about a solution from Hypernet Labs called Hypernet.ID, which is designed to simplify know-your-customer (KYC) integrations for dApp developers, through non-transferrable NFTs. Ontology has another approach to addressing the challenges of identity management with its ONT ID, which is a decentralized identity application and has the ability to link multiple wallets to create a cross-chain reputation for individuals.

A Single Identity with Multiple Uses

ONT ID in combination with the ONTO wallet from Ontology are the building blocks for creating an identity as a user. This identity can be used for KYC scenarios and permissioned data sharing, as a replacement for username and password-based authentication, or as a wallet connector for Web3 dApps.

In an interview with The New Stack, Erick Pinos, Americas Ecosystem Lead at Ontology explained that the goal is to enable transparency and self-sovereignty. He said, “On the transparency side, we don’t know how our credit scores are calculated today. There’s a whole industry of professionals to help you understand how your credit is calculated, and even then they can just make an estimate of a score and your score may still appear to be different. The way blockchain changes this is by making the score transparent. If you have an on-chain credit score, or credit score based on crypto activity, you’ll know how it is being calculated and you’ll know what things you need to do to improve your score.”

Self-sovereignty, the second part of this model, is really about who has control of the data. “The score is in your control,” Pinos said, “so when you go to an application, if you want to reveal your score you can choose to do that, or not. The application may have rules in place that prevent you from using it if you don’t reveal that score, but unlike the current model you control whether or not it is shared.”

Ontology provides documentation on how to leverage ONT ID for your dApp, including decentralized IDs for Ethereum, Binance Smart Chain, and its own Ontology blockchain. SDK documentation is available for both Go and Java. The diagram below provides an overview of how the ONT ID framework is structured. 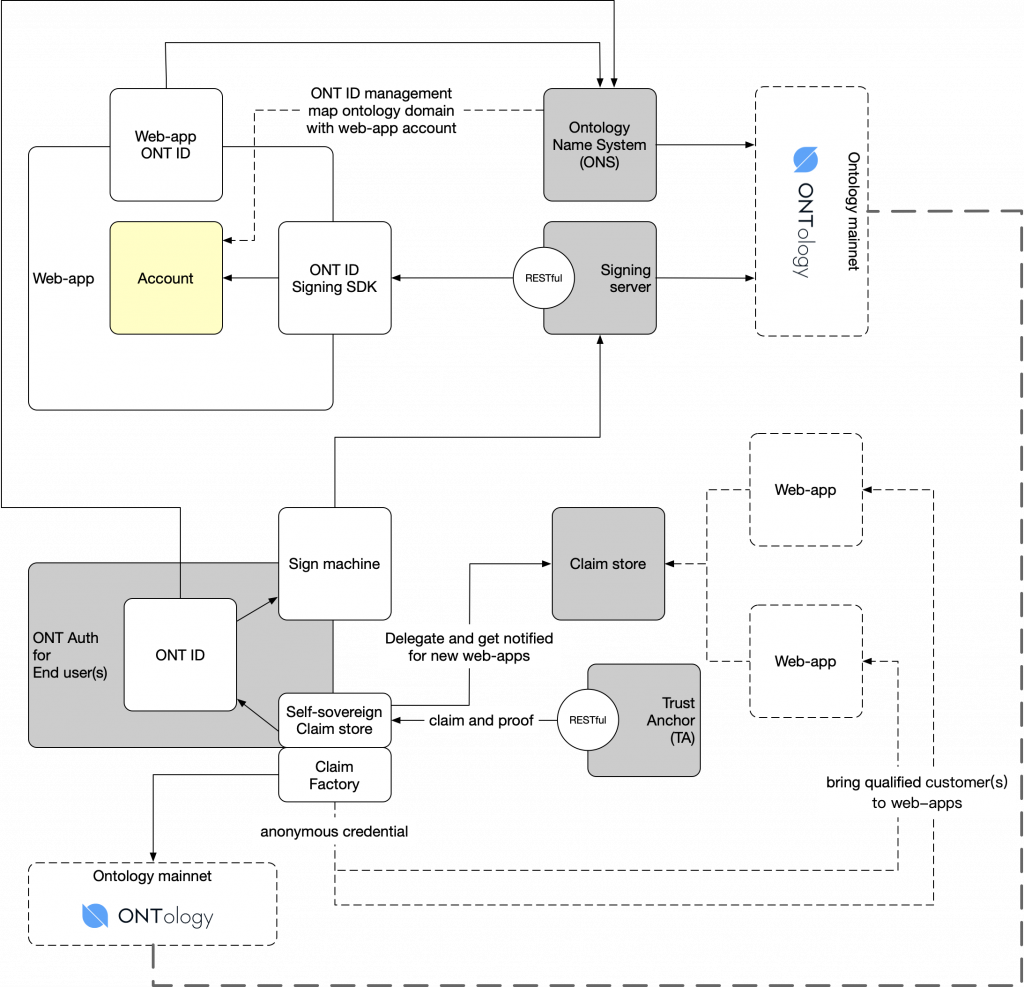 I asked Pinos about what it looks like to use these decentralized identities for reputation scoring and how they work if the ID application is built on the Ontology blockchain and you want to use the reputation score on Ethereum. “We have a protocol called Orange Protocol,” he replied. “You start with a wallet like a Metamask wallet and you add a DID (decentralized identity) wallet on top, which lets you create verifiable credentials, which are pieces of information that are signed with your private key to verify authenticity. Those credentials belong to you and those are the things you can show to projects that have integrated on the project side.”

For developers, there is an SDK that allows individual applications and projects to determine how reputation is scored. “What we are working on now is standardizing the data sources that are used to feed into the reputation scoring,” continued Pinos. “We don’t have just one score, we have a platform where projects can come and create their own models and it generates a score based on that. For example, one project may want to generate a credit score based on your lending history, where another project may only care about your asset balance. Those would be two different scores.”

DAOs have some governance challenges that can be addressed by looking beyond governance tokens as the key to voting power within the organization. Snapshot is a common dApp used by DAOs for governance. Pinos explains, “Right now there’s a problem in the crypto space that most DAOs do token weighted voting. The issue that brings out is that it is very plutocratic, similar to how the traditional world works with stocks. A billionaire can come in and buy a majority share and there’s nothing anyone can do about it, he can do whatever he wants. In crypto, it’s worse because the market caps are relatively small, so it’s easier for a billionaire to come in and buy out the project. We need to move away from that to reputation-based voting.”

Pinos said that this is “a way you can calculate your reputation on-chain, which is measured by your contribution with aspects like: Are you contributing to the project? Are you a community manager? Are you pushing code to GitHub? With blockchain projects, it’s not just about the team anymore — it’s about the community. The community contributes and everybody can help out in their own way. By allocating and distributing voting power based on that, you create a system where proposals are passed or rejected based on the way contributors think about the issue.”

There’s also work being done to create a drag-and-drop interface for building Snapshot models in the Reputation Studio. This is in part because there are a number of DAOs that are non-technical in nature and might not have access to developers who can implement a model from an SDK.

Like a number of other Web3 protocols and projects I’ve interviewed recently, Ontology also recently announced a grant program. If handling identity or adding reputation scoring to your project is part of your development plan, it might be worth a look.