Op-Ed: The Rise of AI Content Generators Is an Affront to Creativity

Is art without soul really art? A new generation of AI-based content generators are putting this existential question to the test.
Dec 17th, 2022 6:00am by Jack Wallen

I’m going to preface this by saying I have a dog in this race. You see, as you probably understand, I’m a writer. I not only write about technology, but I’m also a writer of fiction. I’ve been writing for thirty years now and have published over fifty novels. I’m also an actor and a screenwriter. Needless to say, creativity is encoded into my DNA. I live to create. The creating of my art fills my soul. It’s as simple as that.

And I work tirelessly at it. According to Grammarly, I wrote over 6 million words in 2021 and am on track to beat that record this year. While writing, I make every effort to improve my craft. The same thing holds true with my acting… always doing everything in my power to be better.

All of that creativity comes from decades of living life, the absolute need to create, an overactive imagination, and a keen sense of observation. Without those traits, it’s challenging to find even a modicum of success in a very competitive world. Of course, success is very relative in the arts. To some, success is in the act of doing, whereas others might only settle for financial or social gain. Ultimately, however, we artists do what we do because can’t not do it. Believe me, I’ve tried and felt my soul withering to nothing.

To me, creating art is as natural and needed a thing as is sleep and sustenance.

But all of this leads me to a very important question. Is art without soul really art? That, of course, leads me to another question. What is the soul? These are both challenging questions to ask and they also very much relate to the topic at hand.

When AI chatbots first came onto the scene, they were mostly a curiosity. A user could type to a chatbot that would answer their questions in as conversational a tone as possible. Initially, it was quite easy to discern if you were chatting with a bot. Eventually, however, those chatbots improved and evolved to the point where it became incredibly challenging to know if you were chatting with a bot. It wasn’t until 2014 that the Eugene Goostman chatbot passed the Turing Test. Since then, those chatbots have reached an eerie plateau where it’s almost impossible to discern.

With even bigger leaps in AI technology, chatbots are being used for much more than just chat.

Now, we have AI chatbots that accept prompts from users to generate images and even written documents on a given subject. I’ve read plenty of AI-generated documents over the past few years to see how much they’ve improved. Originally those documents were very often an incoherent string of sentences that read like a young child wrote them. Now, it’s hard to tell the difference between a paper written by a chatbot or a high school student.

As a writer, that should frighten me. Quite frankly, it does. However, we are decades away from AI replacing artists.

Let that last sentence sink in.

This strikes a similar cord in artists as, say, no-code development does in developers. Imagine you’ve been working as a developer for years. You’re always trying to improve your skills, learn new languages, adapt to new technologies, and do pretty much everything you can to stay ahead of the curve. But then, out of nowhere, chatbots start writing code. At first, they’re lucky to pull off Hello, World! In a very short period of time, those same bots are now writing APIs, web apps, and microservices.

How does that bit of dystopia hit you?

For years, factory workers watched as many of their jobs were replaced by robots. Robots could, after all, work constantly and more reliably. Even so, those robots certainly did displace a lot of hard-working people. We’ve also witnessed this is the food industry with kiosks taking orders. There isn’t an industry technology doesn’t touch.

But those who create such technology need to consider the consequences of what they develop. Art is a precious commodity in this world. It helps society to see itself reflected in a canvas of paint, a page of words, a moment on the stage, or the melody of a song. Art is humanity’s truest mirror.

I’m very torn on this issue. First off, I absolutely understand that such technology will lead to incredible breakthroughs for numerous industries. At the same time, however, that technology has the power to ruin the financial and artistic well-being of a lot of people.

Take, for instance, AI platforms like StableDiffusion and MidJourney. Both of these tools will generate images based on your prompt. For instance, on the MidJourney Discord server, you would type /imagine followed by your prompt, such as santa claus with lobster claws. The chatbot will process the prompt and, in less than a minute, display the images it generated (Figure 1). 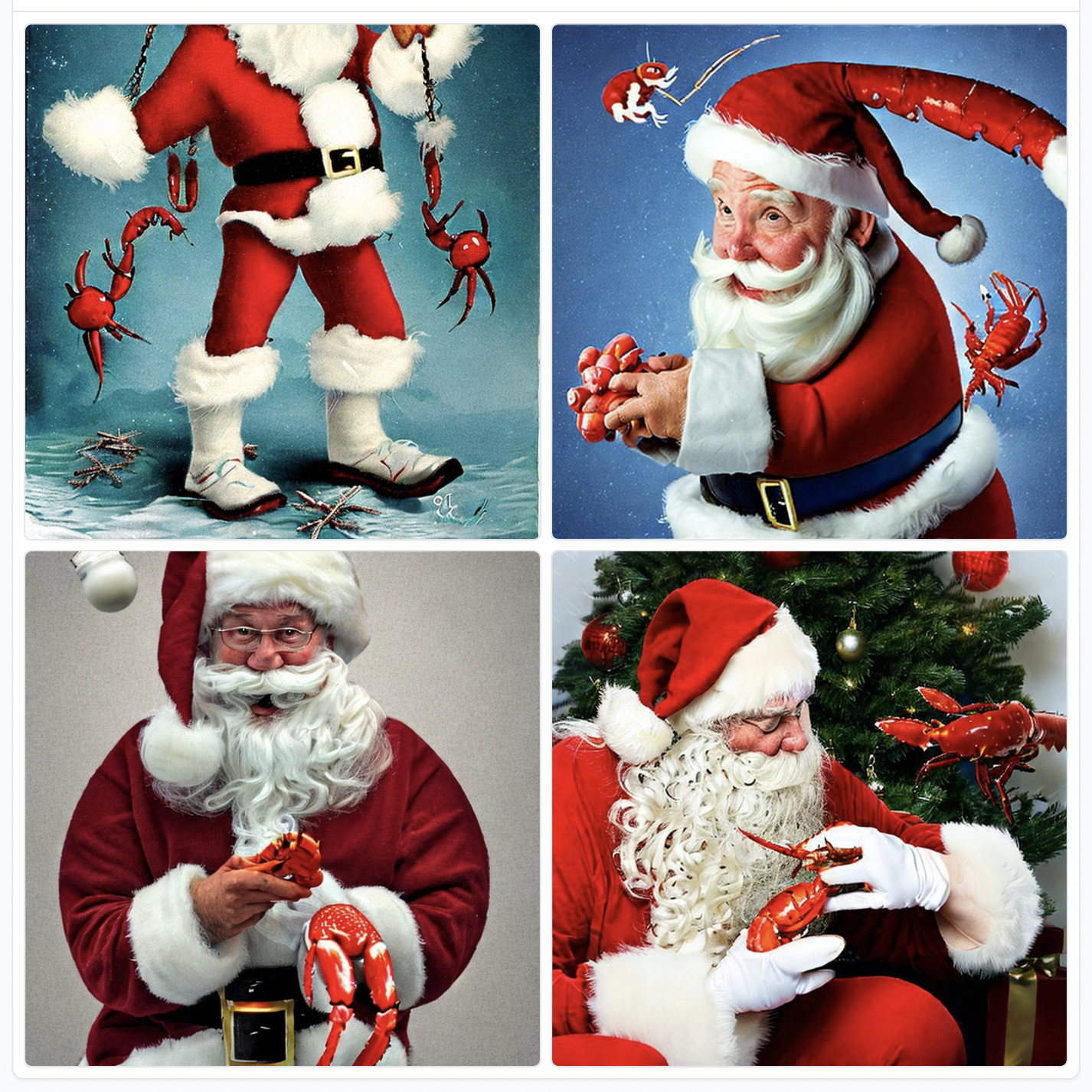 Figure 1: Not exactly the image I had in mind.

Let’s talk about this.

You can get as creative as you want with your prompts. That’s an interesting take on this technology. The nature of AI-generated images lacks true creativity. But when it’s on the user to compose a creative prompt for the AI to follow, that’s a different story. Of course, you could simply toss a bunch of random words or phrases and still come up with something. For instance, I pasted this entire paragraph into the prompt and received what you see in Figure 2. 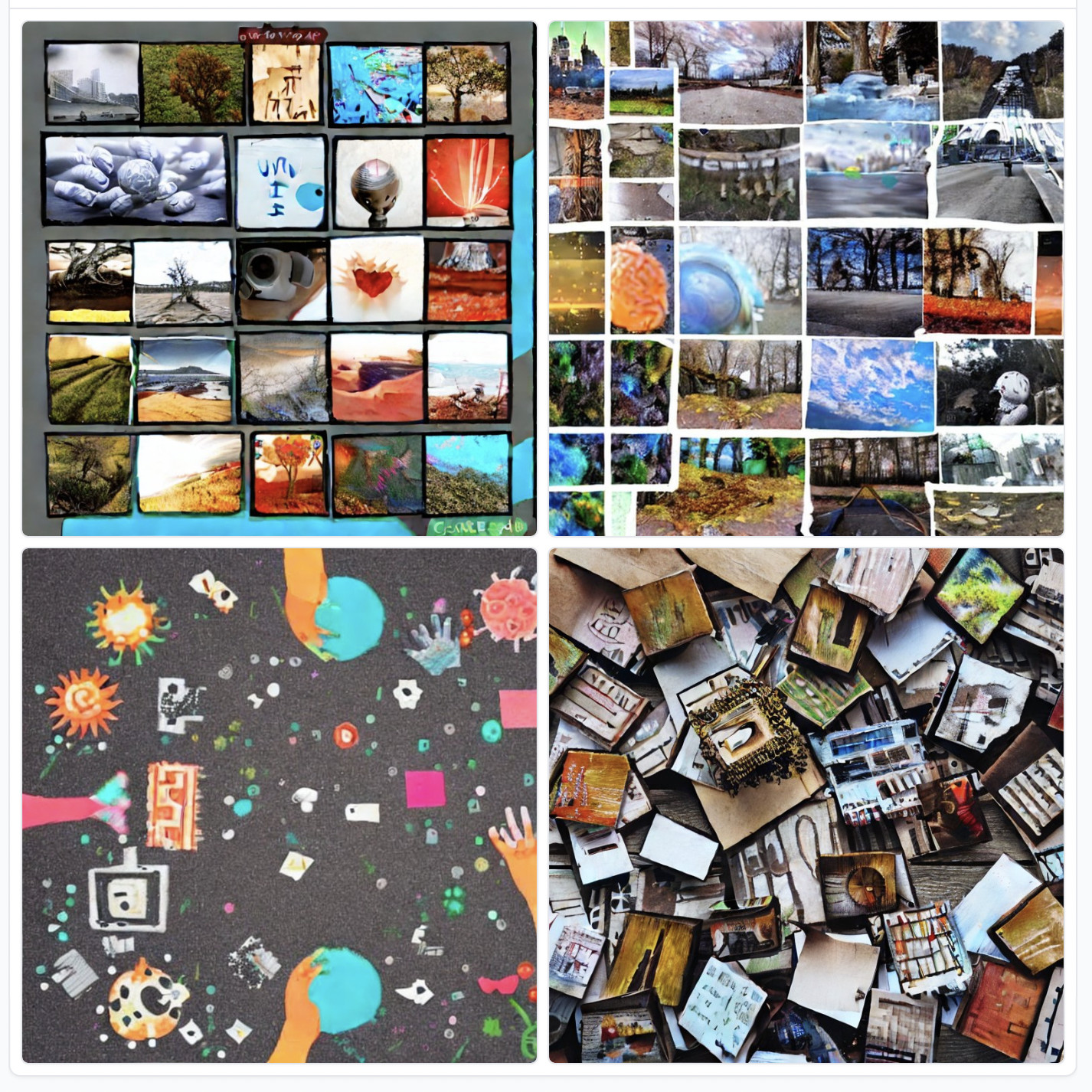 I also tested ChatGPT and fed it this prompt: Tell me a story about a cannibal. This is what it produced:

Once upon a time, in a far-off land, there lived a cannibal named Jack. Jack was a fierce and ruthless man, feared by all who knew of him. He was known to roam the land, searching for his next meal, and had earned a reputation as a vicious predator.

One day, while wandering through the forest, Jack stumbled upon a group of travelers who had lost their way. Seeing them as easy prey, he crept up behind them and attacked, dragging them one by one back to his cave to be eaten.

For years, Jack continued his reign of terror, preying on anyone who crossed his path. He became known as the “Cannibal King,” and his legend grew.

But as time passed, Jack began to feel a strange emptiness inside. He realized that all the food in the world could not fill the void in his soul. He longed for something more, something that he had never known before.

One day, Jack came across a kind old woman who offered him a piece of bread. As he ate, he felt a warmth and happiness that he had never experienced before. For the first time in his life, he felt truly satisfied.

From that day on, Jack turned his back on his old ways and dedicated himself to helping others. He became a force for good in the world, using his strength and cunning to protect the weak and defend the innocent.

And so, the once-feared cannibal became a hero, remembered for all time as a symbol of redemption and the power of kindness.

Outside of ChatGPT using my name, I’m not too concerned that it will take my place as a writer for some time.

Even so, there’s so much to consider here. What made Andy Warhol‘s art really art? For many, Warhol’s art was in the act of shattering norms. Or take Jackson Pollock. Many would say his art wasn’t in the finished product, but the act of creating the product.

So, the idea of art itself is relative. However, even with Warhol and Pollock, everything they did was driven by a passion… a soul.

Art created by AI lacks that. No matter how ingenious and incredible the technology is, I can’t, with good conscience, call it art. The same thing holds true with written works generated by AI. Art is not a collection of technology pieced together to generate images and paragraphs based on soulless algorithms and metrics.

Whatever the endgame of these AI chatbots is, it must steer clear of replacing actual artists. We struggle enough as it is. We don’t need yet another hurdle to overcome in an already challenging life. Unfortunately, I’m afraid Pandora has already escaped from the box. I see more and more AI-generated “art” shared on social media than I do human-created art. I’ve also found more people willingly sharing AI-generated paragraphs and papers on social media than I do sharing links to poems or novels written by artists.

That’s not really something to be proud of. Yes, be proud of your creation, but use that creation such that it has a net positive effect on society. I find this to be a very slippery slope. Is the goal to replace writers, actors, painters, and graphic artists? Maybe the goal should be to illustrate the value of art created by actual humans. Sure, an AI chatbot can piece together a collection of images based on a prompt, but without the human condition added into the mix, what is created is without depth of character, without heart and soul.

SHARE THIS STORY
RELATED STORIES
A Leg-endary Year: Top 5 Internet Technology Stories of 2022 5 Ways ChatGPT Could Supercharge Chatbots Snack Stack: Turning Winter Comfort Food up to 11 2022 in Review: AI, IT Armies, and Poems about Food How to Support a Million Users on Your Website: A Success Story
TNS owner Insight Partners is an investor in: turing.
SHARE THIS STORY
RELATED STORIES
AI Image Generation Models and the Ethics of 'Data Laundering' How Not to Waste a Senior Hire How Will Tech Jobs Change in 2023? Java's James Gosling on Fame, Freedom, Failure Modes and Fun Platform Engineering Won’t Kill the DevOps Star
THE NEW STACK UPDATE A newsletter digest of the week’s most important stories & analyses.
The New stack does not sell your information or share it with unaffiliated third parties. By continuing, you agree to our Terms of Use and Privacy Policy.