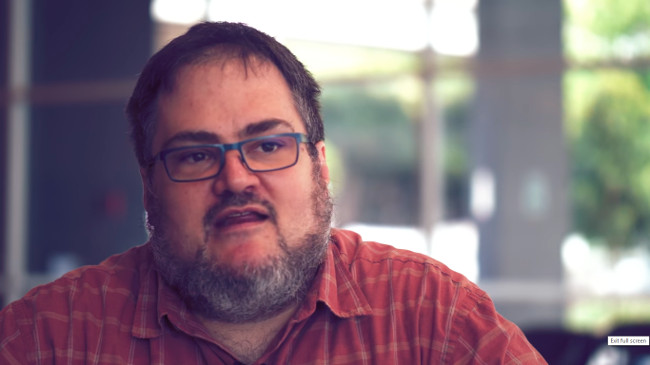 Open Source Is The Best Insurance For The Future: Eddie Satterly Talks About IAG

The Insurance Australia Group (IAG) is one of the largest insurance companies in Australia and, naturally, it has a large IT footprint as well. There are over 147 core insurance systems running within the IAG group. The majority of those are mid-range mainframe systems like the AS/400.

Around two years ago, the company decided to change things. It named longtime executive Julie Batch as chief customer officer. She started a group called Customer Labs to get involved with open source, something the company never did in its 140-year long history.

As part of this initiative, the company asked IAG Product Engineer Chief Eddie Satterly if he could bring in his team to help Customer Labs build a new culture with an inner source program. The goal was to start adopting open source methodologies and tools.

But once they were bitten by the open source bug, things took an interesting turn. The work led IAG to actually open source its own technology, Data Pipeline, a tool to do ETL (Extract, Transform and Load) in Python.

“IAG is an incredibly conservative company … and operates in a highly regulated industry,” explained Satterly in this newest edition of The New Stack Makers podcast, recorded last month at the OpenStack Summit in Sydney. “To open source their technology is pretty significant; it’s a big change and a jump ahead for them.”

By moving to commodity hardware and open source software, IAG has already saved millions of dollars. Open source allowed them to scale, something that was impossible with the legacy systems.

Satterly discussed how he helped IAG change its culture; how IAG moved away from legacy infrastructure to OpenStack cloud; how the company is using open source machine learning technologies and much more.

In a nutshell, it’s just the beginning, now that IAG has enjoyed the benefits of OpenStack and open source software. IAG is looking at doing more data migrations from legacy to new systems. The company is looking at leveraging OpenStack for some of its core and critical platforms. It is looking at software-defined storage to replace expensive storage area networks.

“They’re at the table. They’re wanting to engage because they see the performance benefits they get. They see the new capabilities they get,” said Satterly. “It’s going to continue to grow and permeate.”

1:32: What kind of open source work IAG is doing.
5:42: Moving away from legacy workloads, what were the benefits IAG saw?
8:33: What kind of cultural change Satterly helped IAG with.
17:11: Upstream contributions, intellectual property, and open source code.
21:24: How IAG is working with Red Hat as a partner.
24:36: At what level is IAG consuming machine learning.