Convincing the Enterprise to Contribute Back to Open Source 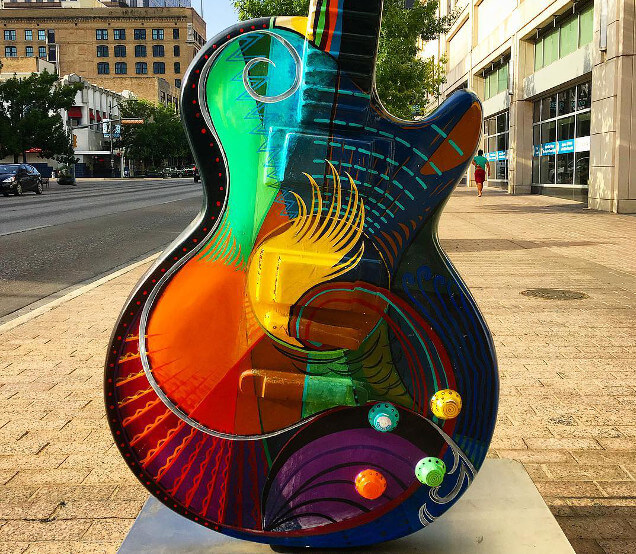 Although open source is increasingly being used by the enterprise, developers still often find themselves having to explain why onboarding open source or contributing to open source projects is beneficial.

In this episode of The New Stack Makers embedded below, we take a look at the ways in which the open source community has evolved across the industry, why today’s enterprises should contribute back to the open source community, and how developers can work with their chief technology officers to ensure the open source projects they have on-boarded are being maintained over the long term. The New Stack founder Alex Williams sat down with Capital One director & platform engineering fellow Tapabrata Pal, Cisco CTO of cloud services Ken Owens, and Cisco solutions architect specializing in cloud technologies Ann Wallace to get their thoughts.

Bringing Open Source to the Enterprise: Contribution is Key

“We look at the success of a project being how much others outside of the organization are contributing to it. We’re trying to solve broader community problems across the industry, and we feel like open source is the way to do that,” Owens explained. Wallace noted that while some organizations may struggle with figuring out how to contribute to open source projects while still retaining their IP, it can be done.

As the discussion continued, Pal offered a sage piece of advice for developers and enterprises alike that are working with open source in their stack: “It’s not about just open sourcing a particular project, but the ongoing support behind that, and building community behind it.”

Capital One and Cisco are sponsors of The New Stack.