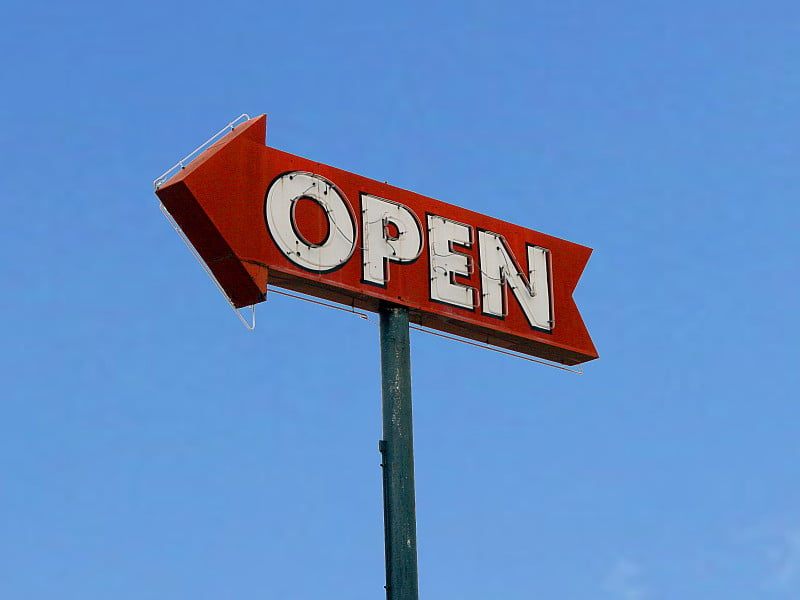 The open sourcing of .NET is only the most high profile example of what is happening at Microsoft. The move last week to bring the Microsoft Open Technologies subsidiary back in house shows again how much attention Microsoft is putting on open source projects.

Between GitHub and CodePlex, Microsoft engineers are involved in around 2,000 open source projects. From the adapter that lets you use the Chrome Developer Tools in IE to the Windows driver framework to the DirectX toolkit to the new open source Selawik font, GitHub has a lot of Microsoft source code. And Microsoft employees are contributing to open source projects like Mono and Docker, formally as part of the company strategy, or casually because they’re interested in them.

It’s one thing when you find a Microsoft job advertisement for technologists to help work on R and participate in its open source ecosystem. It’s entirely another thing when that advertisement also is on GitHub. It’s just more proof that the open source mentality has permeated deep inside Redmond.

Microsoft isn’t shuttering, shutting down or in any way backing away from its open source involvement by bringing the Open Tech team back in-house. There are no layoffs and no projects getting canceled. It’s just that there are probably more open source projects at Microsoft than at Microsoft Open Technology at this point, so it makes sense to have the expertise back in the main company.

There are plenty of other examples to cite. Azure CTO Mark Russinovich says that nothing is off the table, including making Windows open source. Windows architect Jeffrey Snover spoke at the Chef conference. From CEO Satya Nadella down, open source is clearly mainstream at Microsoft now.

That doesn’t mean every team at Microsoft knows how to do open source projects well. But having the Open Tech group in-house will help the company adapt to a new culture. There are the basics to learn, such as learning how to reply to a comment on GitHub without closing the thread by accident. There’s also understanding how to involve external contributors in architectural decisions and navigating the new legal ramifications of an open source approach.

When Microsoft puts its weight behind something, it might start slowly, but once it gathers momentum you get the Redmond juggernaut in full force. That happened with web standards and it’s happening now with open source. It just doesn’t mean that Microsoft will ever stop being a commercial company.

As Gianugo Rabellino, the director of open source communities at Microsoft, put it at Build last year, “People focus on business goals rather than on technology or technology ideology. Technology solutions are becoming more pragmatic and you can see commercial and open source working more readily together. What matters is maximizing investment. Businesses need technology to run faster and cheaper, to run across platforms and devices. The developer attitude is the technology should get out of the way so I can build my solution.”

Yes, Microsoft can still make money while being genuinely involved in open source. In Rabellino’s words, “the end goal of this is building a sustainable and thriving business.”

SHARE THIS STORY
RELATED STORIES
How and Why to Respond to Incidents the Right Way Kathleen Booth, Creator of the First Assembly Language Case Study: How Dell Technologies Is Building a DevRel Team Hacks to Help Open Source Leadership Support Inclusion Collaborating with Internal Dev Experience and Tool Teams
TNS owner Insight Partners is an investor in: Docker.
SHARE THIS STORY
RELATED STORIES
What Is a Sociotechnical Knowledge Map and Why You Should Care Low-Code Tools Improve Devs' Work-Life Balance, Survey Finds Slack: How Smart Companies Make the Most of Their Internships Engineering Leaders: Switch to Wartime Management Now Fear and Layoffs: How to Cope with Tech’s Uncertain Times
THE NEW STACK UPDATE A newsletter digest of the week’s most important stories & analyses.
The New stack does not sell your information or share it with unaffiliated third parties. By continuing, you agree to our Terms of Use and Privacy Policy.