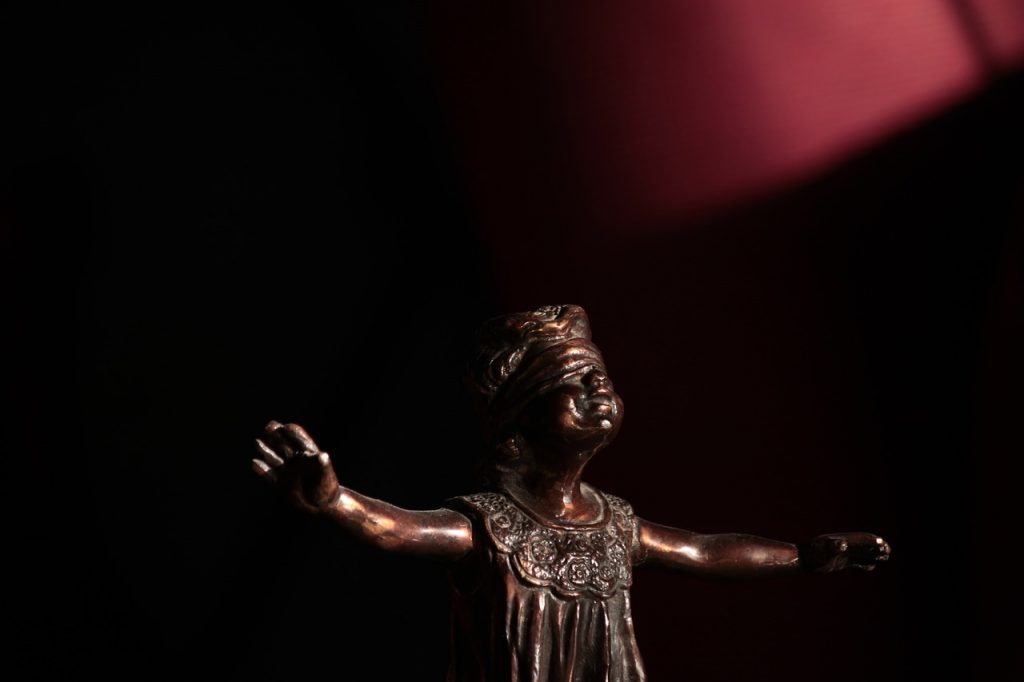 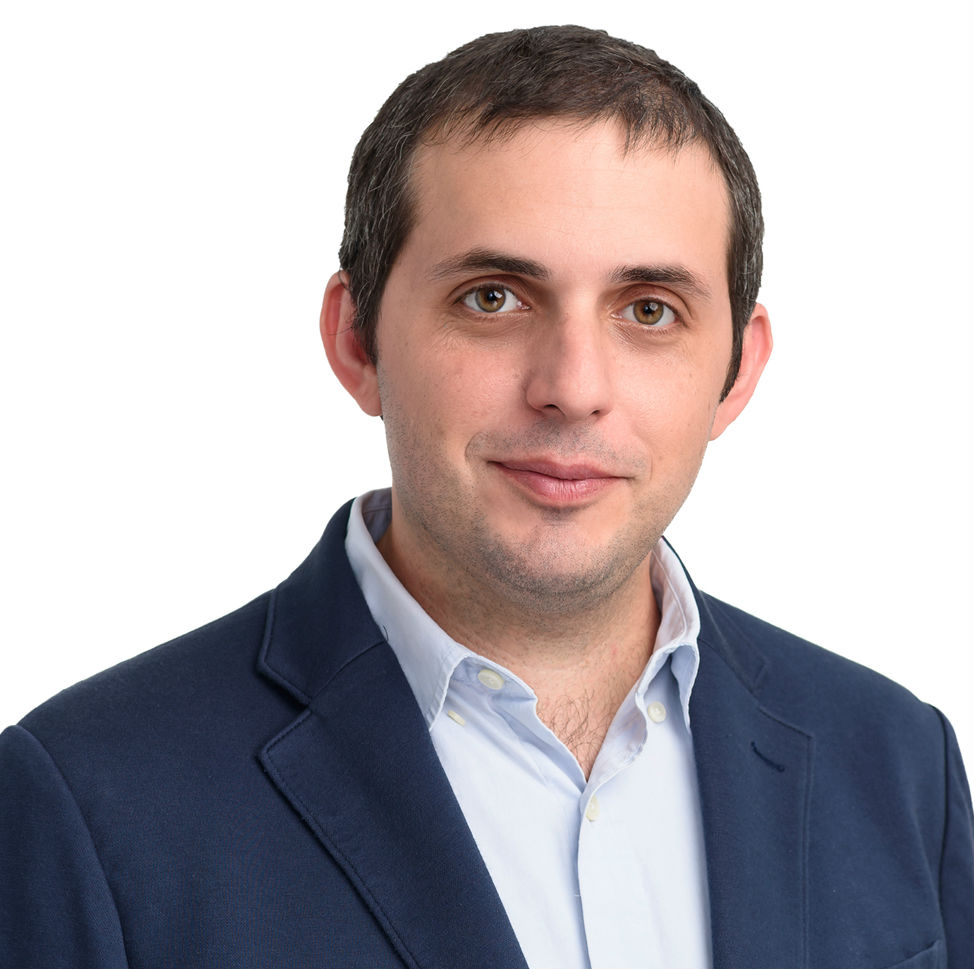 The heightened awareness to security vulnerabilities in open source components has spurred security researchers in enterprises and in the open source community to analyze and review code with a fine-toothed comb. As a result, the number of published security vulnerabilities has hit an all-time high, met by a very high percentage of quick fixes published by the community, usually within days from the release date.

So Many Open Source Vulnerabilities, So Little Time

According to WhiteSource’s recent report about Open Source Vulnerabilities Management, which included results of a survey conducted among over 650 developers, most developers consider open source security vulnerabilities to be one of their top challenges and are putting in the resources to prove it.

Survey results showed that developers invest an average of 15 hours each month addressing open source security vulnerabilities. That time is divided between tasks like researching the vulnerability and its impact on the application’s security, as well as reporting it to other teams or managers in their organization. Surprisingly, only 3.8 of those 15 hours are spent on remediation. It appears the rest of the time is spent trying to figure out the issues and how to deal with them.

Is Every Vulnerability Critical?

While some headlines might make it seem like any open source vulnerability is cause for alarm, the reality is that not all vulnerabilities are critical. Determining which vulnerabilities require the most immediate attention is a challenge for development teams, especially since prioritization is another strategy with no standard best practice across the software development industry.

This discovery provides us with a new way to address open source vulnerability management. Having data that tells us which functionalities directly impact the code can enable developers to substantially lower the number of alerts that they have to deal with on a daily basis.

This is where WhiteSource’s Effective Usage Analysis technology can step in and help automate this process. It performs trace analysis in your software, pinpointing the location where a vulnerable, effective functionality is used, and which other components are dependent on it. The results of the beta testing were published in our State of Open Source Vulnerabilities Report, and provide valuable data and insights on open source vulnerability management and prioritization.

In the beta testing, 100 percent of the projects analyzed were found to have at least one open source vulnerability, in many cases much more than one, with the average of 8.2 vulnerable libraries per project. The importance of tracking open source inventory continuously was highlighted when we discovered that 90 percent of the vulnerabilities were located in transitive dependencies.

For years we’ve been saying that the first step in open source security management is knowing what you have. With the number of known open source vulnerabilities breaking new records every year, we need to advance to the next stage with technologies that can help us to manage these alerts.

Development and security teams that don’t want to drown in the deluge of security alerts need to eliminate the blind spots that might come with open source components and gain full visibility into their software projects. This means knowing what you have in your open source components, including all of their direct and transitive dependencies, and running continuous tracking of any known open source vulnerabilities that they might contain.

Trace analysis can enable developers to navigate this maze, providing full visibility over their projects, including open source vulnerabilities, pinpointing the critical that could impact their security. These actionable insights provide developers with the information that they need to prioritize remediation in a way that both ensures that they stay ahead of security risks, and keep on schedule developing and shipping the software and services their customers depend on.