Open Technology, Financial Sustainability and the Importance of Community 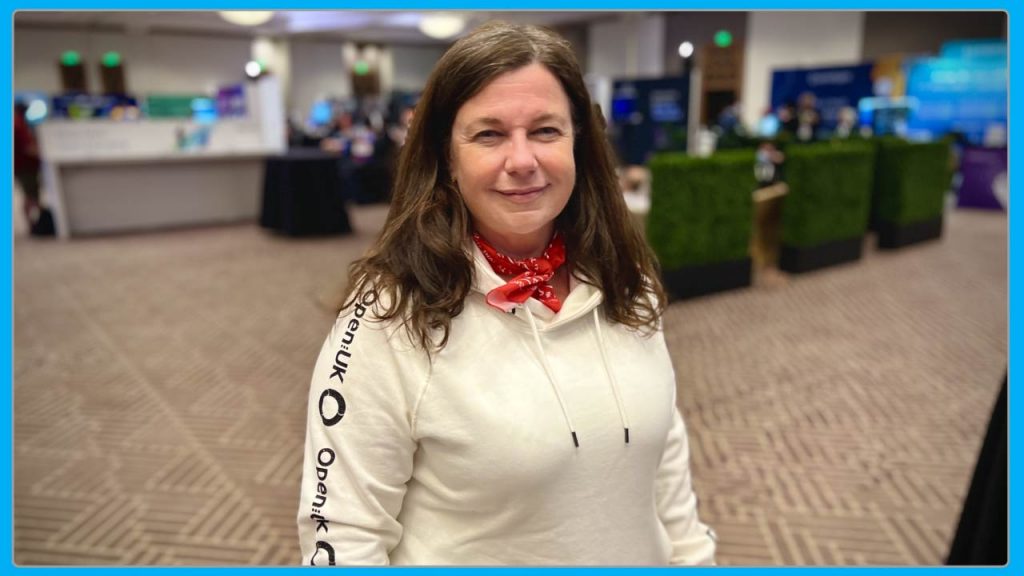 In this episode of The New Stack’s On the Road show at Open Source Summit in Austin, Amanda Brock, CEO and founder of OpenUK, talked with The New Stack about revenue models for open source and how those fit into building a sustainable project.

Funding an open source project has to be part of the sustainability question — open source requires humans to contribute, and those humans have bills to pay and risk burnout if the open source project is a side gig after their full-time job. That’s not the only expenses a project might accrue, either — there might be cloud costs, for example. Brock says there are essentially eight categories of funding models for open source, of which really two or three have been proven successful. They are support, subscription and open core.

So how do we define open core, exactly? “You get different kinds of open core businesses, one that is driven very much by the needs of the company, and one that is driven by the needs of the open source project and community,” Brock said. In other words, sometimes the project exists to drive revenue, and sometimes the revenue exists to support the project — a subtle distinction, but it’s easy to see how one or the other orientation could change a company’s relationship with open source.

Open technology, financial sustainability and the importance of community

Are both types really open source? For Brock, it all comes down to community. “It’s the companies that have proper community that are really open source to me,” she said. “That’s where you’ve got a proper project with a real community, the community is not entirely based off of your employees.”